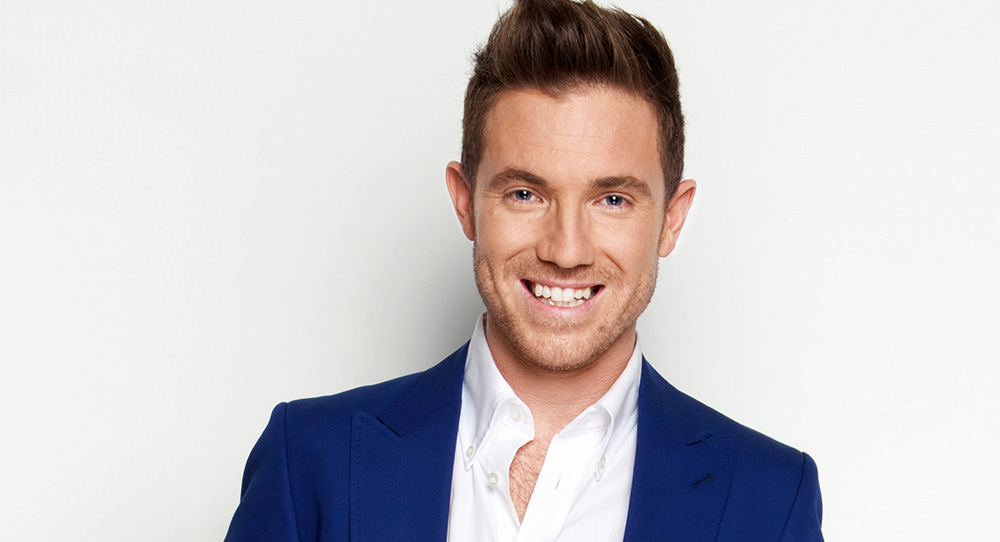 Bauer Media’s NW is a generalist magazine that is happy to be the alternative to all the other weekly entertainment titles in the market.

Editor Mark Brandon (pictured) told Mediaweek that this strategy is paying off with the magazine recording a fourth consecutive growth in readership.

“There is a lot of competition in the entertainment market. But that is also why we have seen a growth in readership of 18.4% YOY. This is the biggest of any of the mass women’s titles,” Brandon said.

NW risked hindering this growth when it upped its cover price by 20 cents in the second half of 2017.

“NW is now the most expensive weekly entertainment magazine in the market,” Brandon said. “The cover price $5.20.

“We haven’t seen a decline in sales. In fact, we have seen growth. Our market share versus our competitors is the highest it’s been since the end of 2016.

“It was a risk for us to break the $5 barrier – none of the mass weekly titles had done that.”

Stories based on Australian reality TV shows have been working well for NW. Nine’s Married At First Sight is particularly popular with its readers. The show has been kick-starting Nine’s reality TV schedule for two years now. “It’s officially become my favourite time of the year,” Brandon said. [Laughs] “We don’t rely so heavily on Hollywood gossip any more.

“Married At First Sight gets a lot of traction for us. It’s the top dog. We have had record sales with it for the second year in a row.

“March has been our biggest month for this year so far, thanks to Married and some of the covers it gave us. The sales for one of the issues was up 40% YOY in the supermarkets. That’s unheard of in the celebrity category.”

Other than Married, The Bachelor franchises are also of interest to NW readers in print and online. Brandon is also hopeful that the Sophie Monk-hosted reality TV show Love Island Australia will work well for his readers. “Our audience is perfect for that show,” he stated.

While competitors New Idea, Woman’s Day, Who and OK! are likely to be featuring a royal cover on their first issues after the royal wedding on May 19, NW is going the other way.

“We love Meghan and Harry and I would love to do a royal wedding cover, but it’s not for NW,” Brandon said. “Traditionally we have gone towards more Hollywood and reality TV gossip and breaking stories from it.”

Apart from the growth in readership, the Bauer Media weekly magazine has another reason to celebrate. It turns 25 this year. The magazine was first published in 1993 as the New Weekly. Celebrations to mark the occasion will begin in print with the next issue. “We are going to start flashing back to the covers over the years. We will put it on the back page,” Brandon said. “I have some of the old covers on the wall in my office. People just stare at them when they walk into my office. They can’t believe the evolution of the brand.”

The magazine may have evolved in the last 25 years with the changing dynamics of the print industry, but it has continued to stay true to its fun, cheeky and shocking tone. “The tagline back in 1999 was ‘The weekly with attitude’. That is what we still do,” Brandon said.

The last time Mediaweek spoke to NW’s Mark Brandon, Bauer Media’s digital home for its entertainment titles, Now To Love, was in its early days.

“There are always great reasons to have your own website. At the same time, it makes better sense to be taking all our readers and audience into one place. It makes sense to join forces rather than operating little solo sites,” Brandon said. “We were doing that and we weren’t able to commercialise it – certainly not the one for NW.”