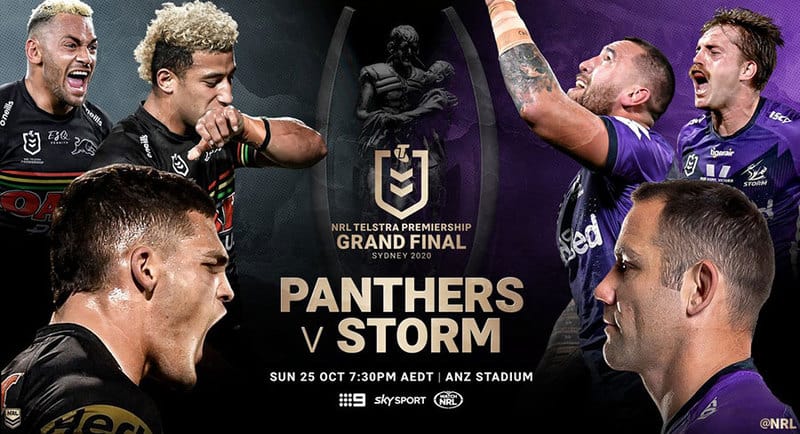 The Grand Final will be followed by three State of Origin clashes on November 4, 11 and 18

After a pandemic affected season, the NRL grand final will finally take place when the Melbourne Storm plays the Penrith Panthers in the 2020 NRL Grand Final on Sunday, October 25. The game will be available on Nine and 9Now with pre-match coverage also available on Fox League, with kick-off expected at 7:30 pm.

The game is set to be played at ANZ Stadium. The game was originally planned to take place at the Sydney Cricket Ground for the first time this century due to construction plans at ANZ Stadium, but those plans were scrapped due to Covid-19. The match is a classic case of young blood verssus veteran talent as the Penrith Panthers play in their first grand final since 2003 and the Melbourne Storm play in their fourth decider since 2016.

The Melbourne Storm could potentially be farewelling their greatest ever player in captain Cameron Smith who has not confirmed whether or not he is retiring after this game.

Gerard Sutton will referee the Grand Final this Sunday, Chris Butler and Todd Smith will be touch judges for the decider, and Steve Chiddy will be the Bunker Review Official.

The NRL also confirmed that 40,000 fans will be allowed to attend the game with up to 50 per cent capacity at ANZ Stadium. 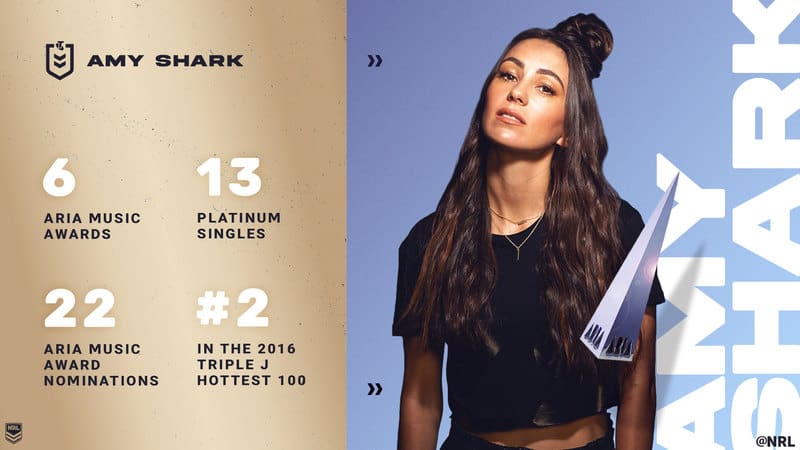 Nine will serve up a full day of NRL programming from 10.00am, including Sports Sunday and the Sunday Footy Show broadcasting live from ANZ Stadium.

The NRLW Grand Final kicks off at 4.05pm, featuring the Roosters and Broncos. This will be followed by the announcement of the Rugby League Players Association’s Player’s Champion Award, given to the best male and female players of the year as voted by their peers. 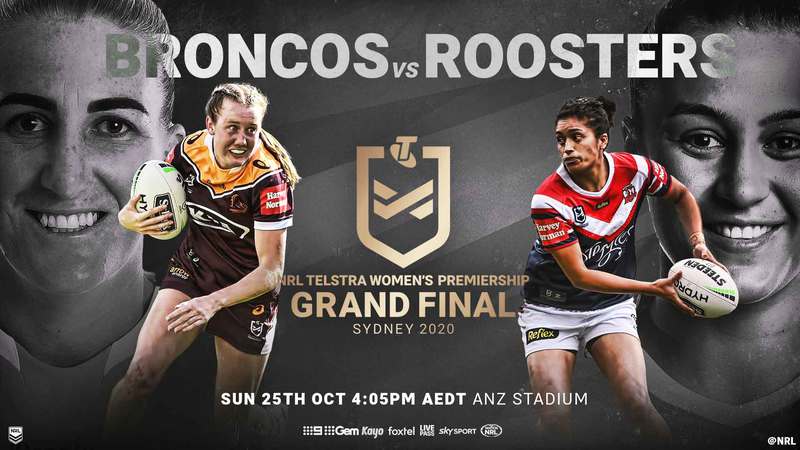 The NRL Grand Final coverage will start from 7.30pm with Ray Warren leading the commentary team for the public broadcaster.

9Now will feature four exclusive streams, following the biggest names of the game. Two-player streams (Cameron Smith and Nathan Cleary) and two coach streams (Craig Bellamy and Ivan Cleary) will bring fans closer than ever to the action.

But the Sunday coverage doesn’t end there the full NSW and Queensland Origin squads will be revealed on Nine. 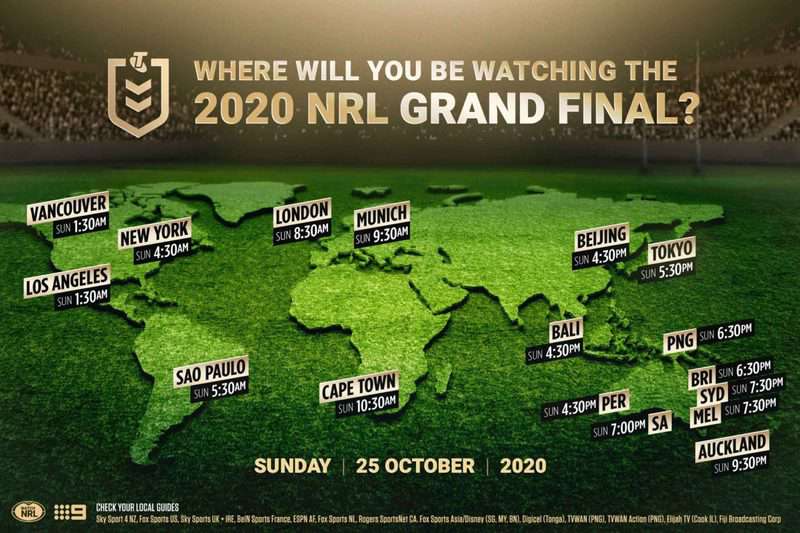 Fox League begins the day from 8.00am day with the Top 5 Grand Finals of the 80’s and 90’s, the masterclass final day performances of Cooper Cronk, Andrew Johns, and Billy Slater before the NRLW 2020 Grand Final, hosted by Hannah Hollis – live on Fox League.

The Grand Final will be followed by three State of Origin clashes on November 4, 11 and 18