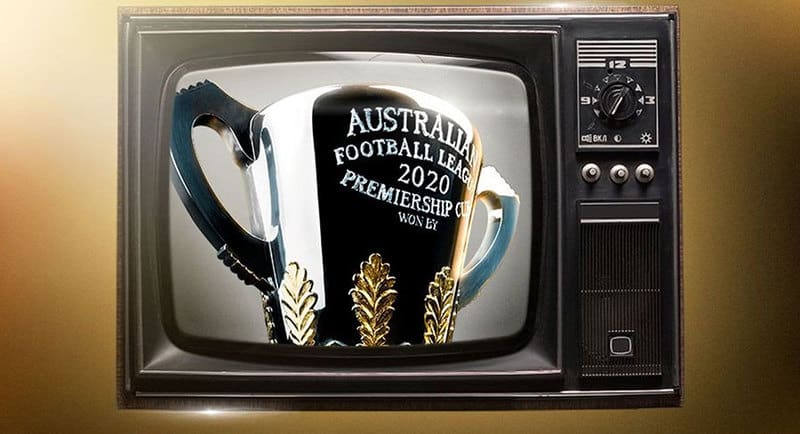 Seven is the exclusive home for live coverage of the AFL Grand Final on Saturday night. However, Fox Footy has a Saturday afternoon Grand Final preview.

As Brisbane prepares to host the first ever AFL Grand Final outside Victoria, one of its favourite sons, Lions legend Michael Voss, will join Seven’s star-studded football team for Saturday’s blockbuster premiership decider between competition heavyweights Richmond and Geelong.

Few have a better football pedigree than Voss. Now a senior assistant coach with Port Adelaide, the 1996 Brownlow medallist was one of the greatest finals performers of all time, captaining the Lions to their 2001-03 premiership three-peat.

Fans will enjoy Voss’ unique footy insight and experience on Saturday night when he joins Seven’s No.1 calling duo Bruce McAvaney and Brian Taylor for the 2020 AFL Grand Final, a tantalising match-up between reigning premier Richmond and a powerhouse Geelong team that should provide a fitting finale to a truly unforgettable season.

Seven’s broadcast will run non-stop from the Weekend Sunrise AFL Grand Final edition at 9.00am AEDT, through the Spring Racing coverage of Cox Plate Day at Moonee Valley and Bondi Stakes Day at Randwick, right up until all the Grand Final post-match presentations and celebrations finally wind up at about 11.00pm. Relive a selection of the greatest finals in League history along with some special AFL programming as the countdown to the AFL Grand Final begins in earnest.

The Weekend Sunrise team gets Grand Final Day started as they look ahead to the big game.

The Grand Final build-up continues as Luke Darcy and Jacqui Felgate bring viewers all the growing excitement of the AFL’s biggest day, including live crosses to key locations in Victoria and big-name Cats and Tigers fans. Sammie O’Brien and Giaan Rooney will capture all the colour and emotion across Brisbane as the Gabba prepares to host the first ever Grand Final outside Victoria. 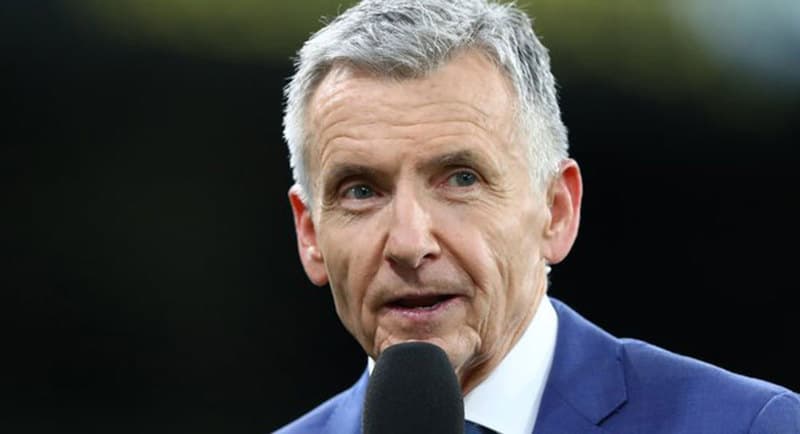 Australia’s pre-eminent broadcaster Bruce McAvaney and Hamish McLachlan will lead Seven’s coverage of one of the Spring Racing Carnival’s biggest days, which is headlined by the 100th running of the Cox Plate at Moonee Valley and a pre-race performance of The Horses by Aussie rock legend Daryl Braithwaite that will be unlike anything he’s ever done before. Seven will also have all the action from Randwick covered including the $1 million Bondi Stakes for three-year-olds, while the countdown to the Grand Final will continue with live AFL crosses throughout the broadcast. Bruce McAvaney and Brian Taylor will lead Seven’s Grand Final coverage from the Gabba, while fans will enjoy pre-match entertainment from DMA’S, Wolfmother’s Andrew Stockdale, Cub Sport and Electric Fields featuring Thelma Plum and Busby Marou. Mike Brady will also perform Up There Cazaly from the MCG, accompanied by the Queensland Symphony Orchestra live at the Gabba, while the half-time break will include a live performance for the first time ever, with chart-toppers Sheppard taking the stage.

How to stream AFL Grand Final on 7plus

You can stream the AFL Grand Final on the following devices:

The celebrations begin for the 2020 Premiers with the official presentation of the Toyota AFL Premiership Cup, along with the Norm Smith Medal to the player judged best on ground and the Jock McHale Medal to the winning coach.

The post-match coverage continues from inside the rooms as the new Premiers’ celebrations continue and the defeated Grand Finalists commiserate with family and friends.