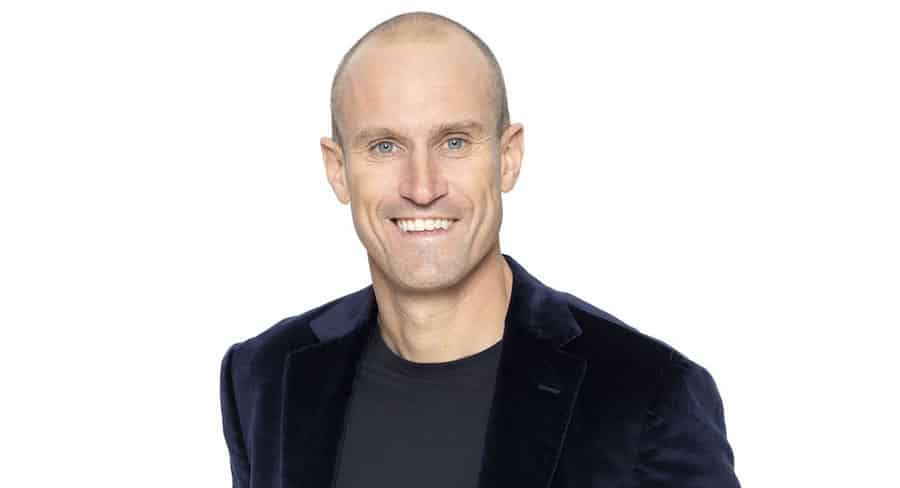 • Fitzy will help spread word of the important work Raise does and grow appreciation for the mentoring movement.

Fitzy was introduced to Raise when he chose to be a part of Raise’s new, national creative campaign.

Letters To My Mentor has been developed by creative agency Channelzero on behalf of Raise to broaden awareness and drive mentor recruitment. Alongside other much-loved, authentic Australians,

the campaign features Fitzy sharing his own letter to his mentor in a heart-felt piece designed to engage and connect on an emotional level.

In the role of ambassador, Fitzy will help spread word of the important work Raise does and grow appreciation for the mentoring movement.

Fitzy said, “You underestimate how important having a mentor is in your adolescence. It’s very hard to comprehend how many children don’t have anyone that they can trust and talk to. Raise is a saviour, the volunteers that mentor these children are heroes.”

Raise is looking to recruit thousands of adult volunteers from around the country to become mentors to young people in its programs.