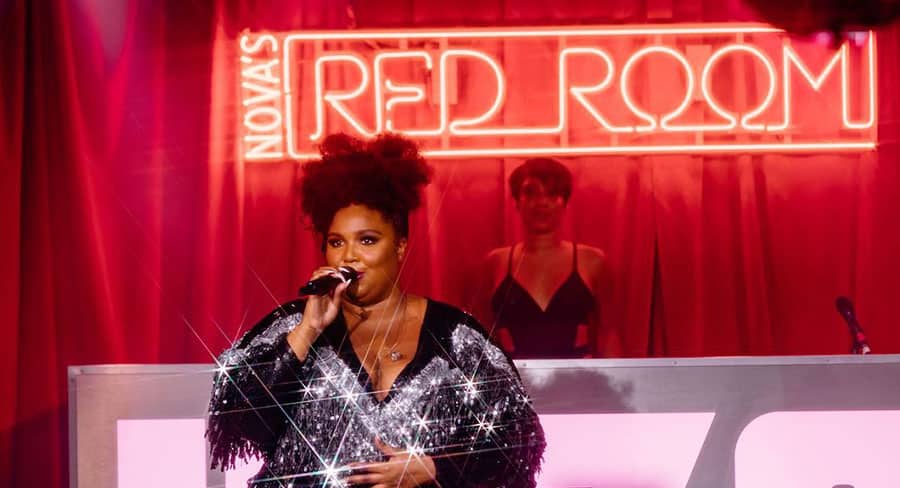 • Lizzo thrilled fans with an electric performance in Sydney.

Nova’s Red Room brand has started 2020 at a furious pace with the second event in the first 10 days of the new decade.

After the Lewis Capaldi Red Room in Melbourne last week, Nova’s music events team followed it up with a showcase performance from Lizzo last Friday night in Sydney. 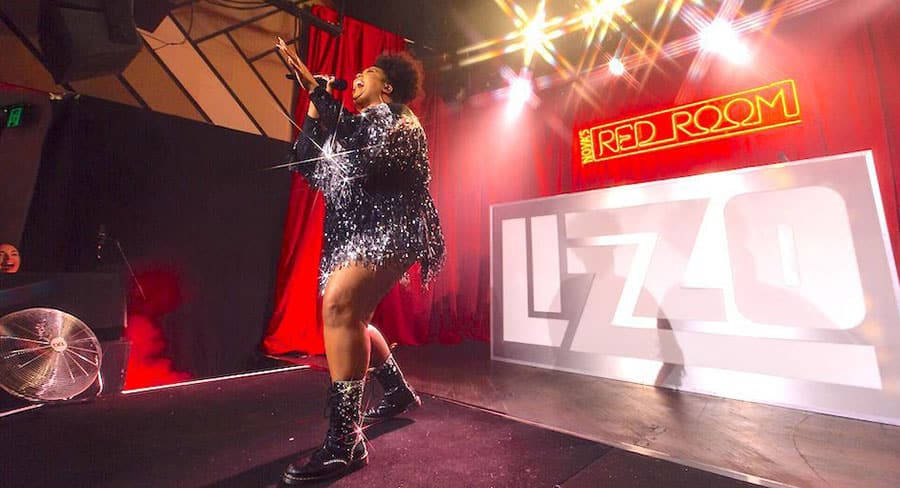 Confirmed by Time magazine recently as one of the hottest stars on the planet, Lizzo thrilled fans with an electric performance in Sydney. The intimate show came between her sold-out performances at the Sydney Opera House and her appearance at Paramatta’s FOMO 2020 Festival on the weekend at Paramatta.

Lizzo performed at Sydney hotel The Beresford for 400 of her biggest fans – Nova listeners who’d won their Nova’s Red Room spot on this exclusive event along with guests. 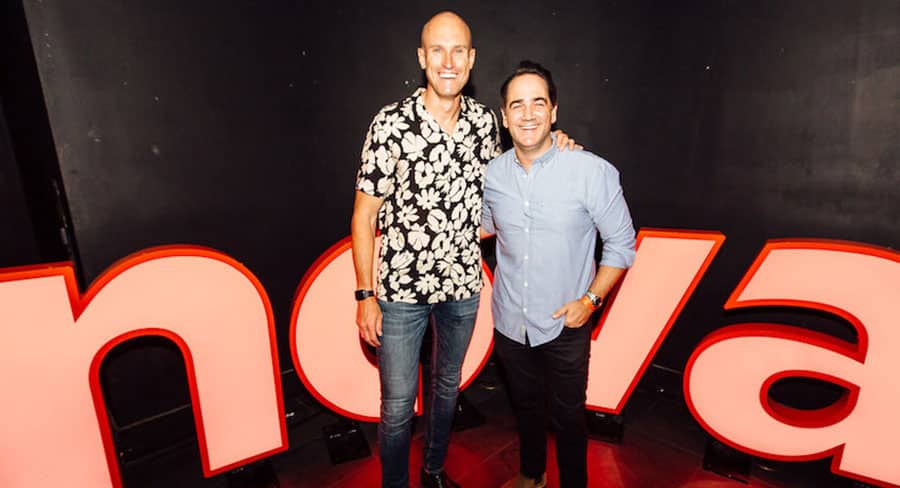 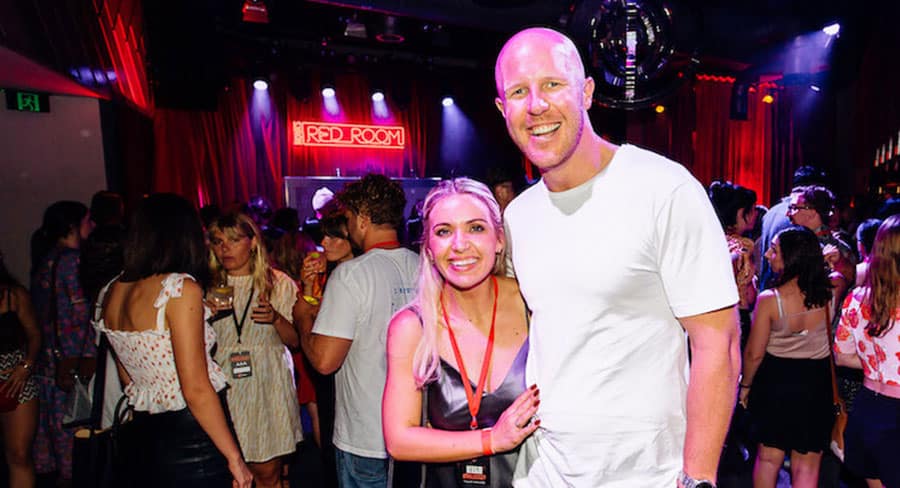 In the breaks between the set of five songs, Lizzo spoke to the audience about the horror of the bushfires and the resilience of Australians in the aftermath. She spoke also about her first visit to Australia, thanked the hosts for their glowing introduction and voiced her appreciation of the warm reception she had received down under. 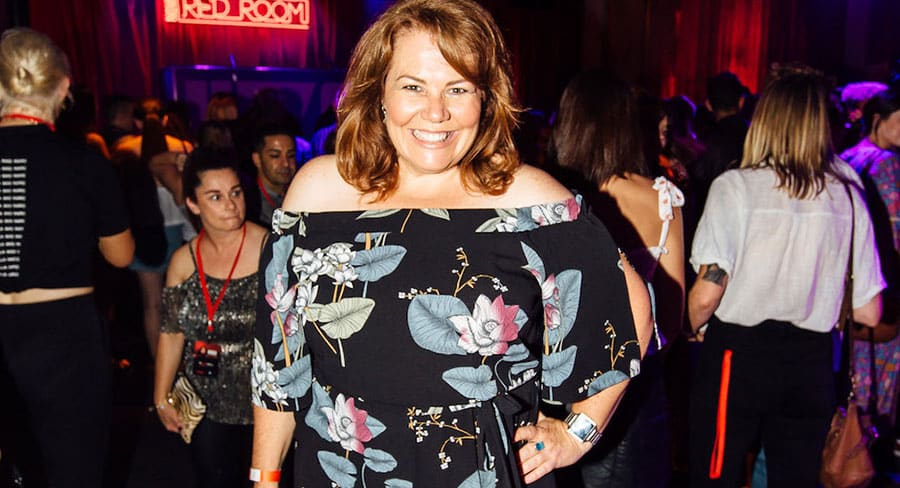 Lizzo said: “You think you’re the winners, but I’m the lucky one because I get to perform for you. Thank you for embracing me.”

Lizzo’s hits Truth Hurts, Good as Hell and Juice all drew massive cheers from the excited crowd as the megastar’s powerful vocals, high energy choreography and iconic flute rocked The Beresford like never before! 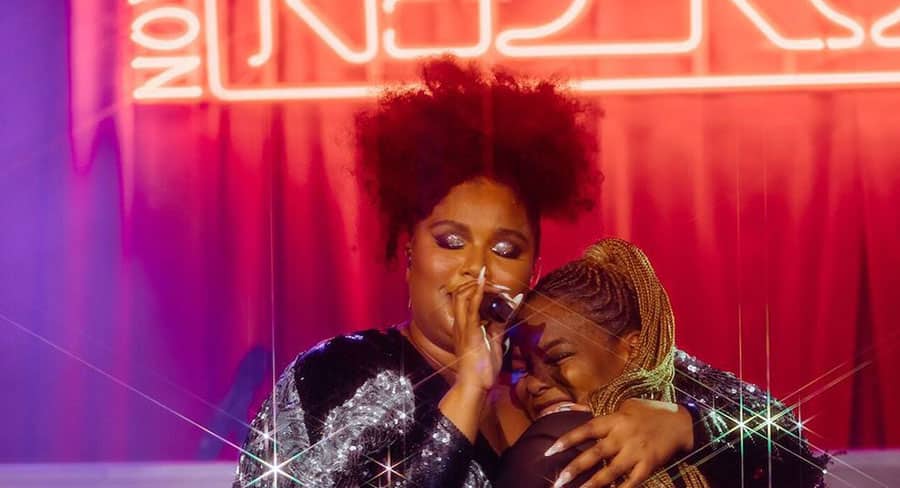 The hotel’s bar staff greeted her as warmly as the crowd as they danced and filmed the event as did many in the audience.

Nova had strategically placed Red Cross collectors at the entrance and inside the event to help raise funds for bushfire disaster relief and recovery.