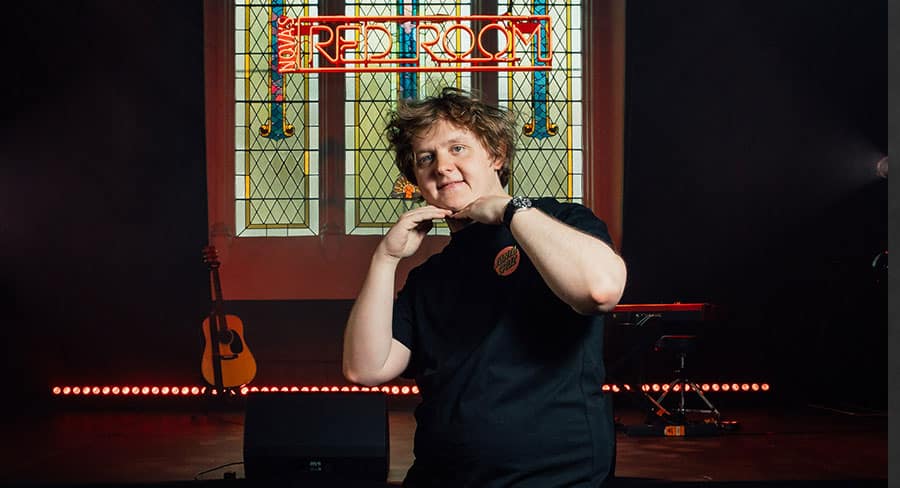 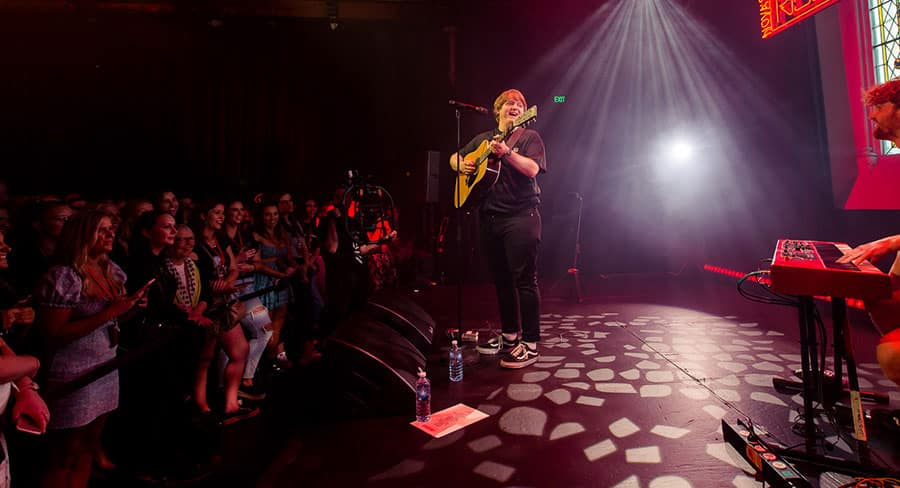 The 22-year-old singer-songwriter performed in front of over 300 fans in an intimate show held at the Chapel Off Chapel in Prahran.

Capaldi is in Australia touring with two sold out shows after the 2019 release of his debut album Divinely Uninspired to a Hellish Extent went top 10 in Australia. 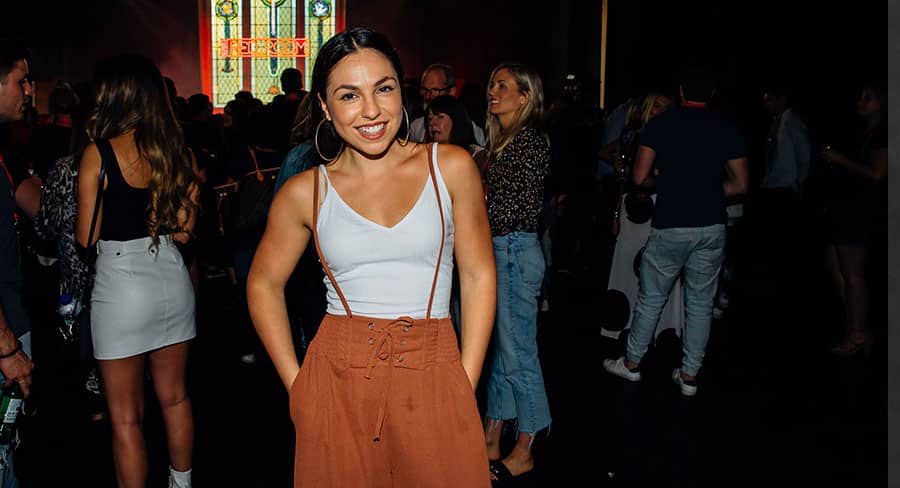 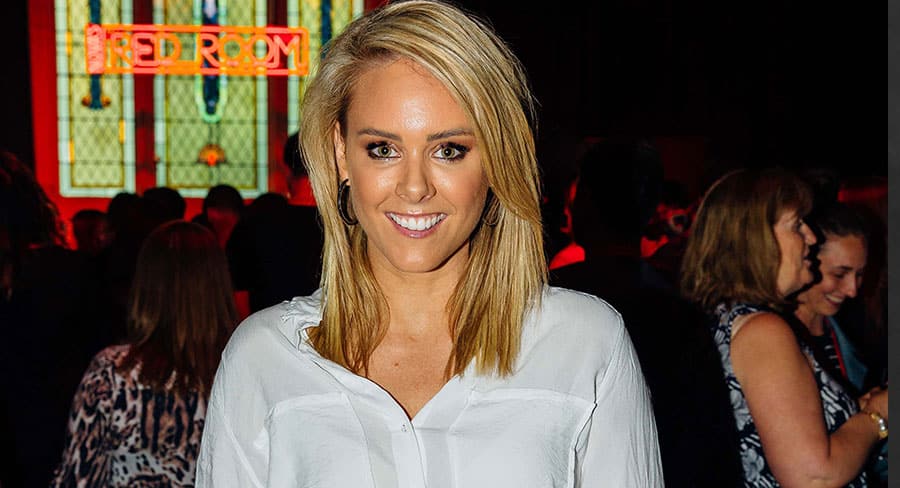 During the performance Capaldi admitted he was not a fan of Lamington flavoured potato chips that an audience member encouraged him to try and then left the door open to attend a wedding after being handing a save the date for their upcoming nuptials in Melbourne. 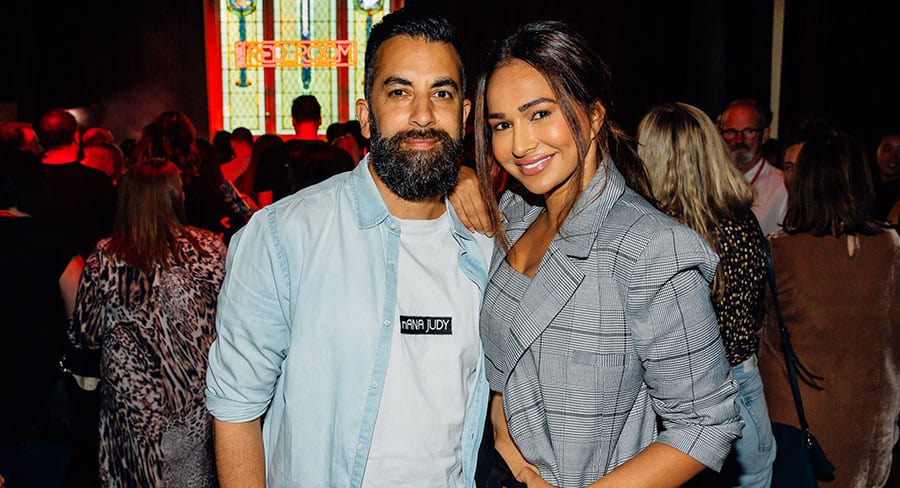 Crowd favourites that Capaldi performed included his songs Forever, Bruises, Hold Me While You Wait and Before You Go and he wrapped up the special show with his biggest hit Someone You Loved.

The Nova’s Red Room performance and shows in Australia, New Zealand and South East Asia this week are a warmup for a major tour through Europe and the UK in February and March. 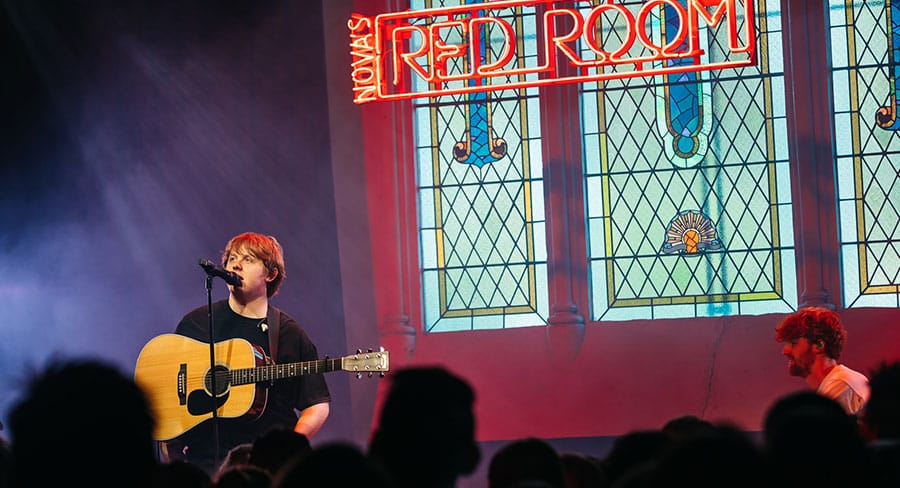