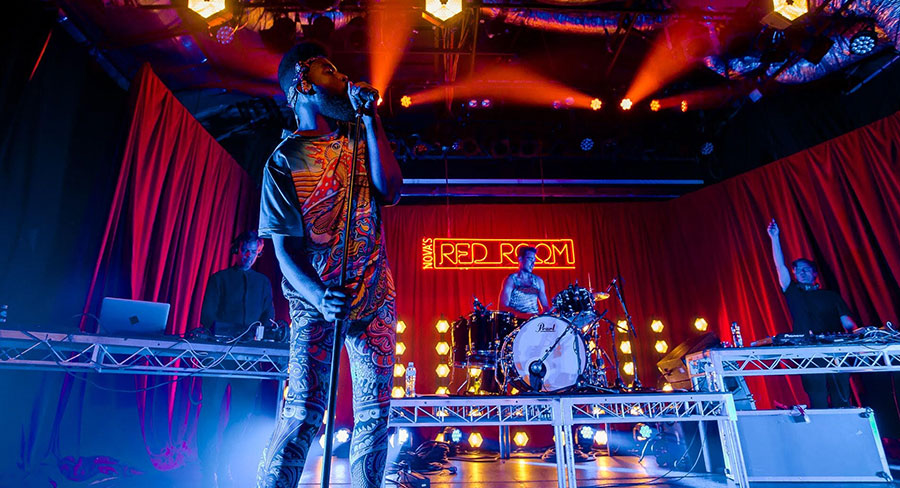 Tonight Nova’s Red Room ARIA Week will wrap up with four time ARIA winner Tones and I, at The Lair in The Metro.

During a busy ARIA Week, Nova has held a further two Nova’s Red Rooms with one more to end the massive 2019 program tonight.

PNAU is one of the country’s most iconic electronic acts and they proved that when they performed at Nova’s Red Room earlier this week.

A big room holding over 800 fans watched PNAU at The Factory Theatre in Marrickville as they smashed out their ARIA-nominated hits. 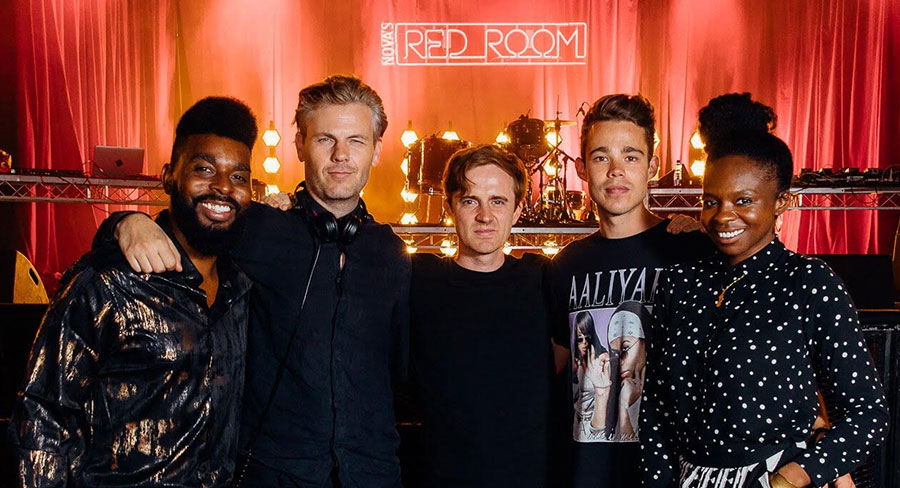 The Red Room was hosted by Smallzy and he first introduced the opening act, Australian singer songwriter Starley to the stage where she performed three songs including her hit single Call On Me.

When PNAU later hit the stage they opened their set with Changa. The crowd didn’t need any warming up and the band powered through Go Bang, Solid Gold, Changes, Embrace, Control Your Body and they wrapped up their performance with the smash hit Chameleon, nominated for an ARIA this week.

Guests included management from TMRW Music and their sub label etcetc including Anna Fitzgerald, plus actors from Home and Away and Neighbours.

Then on the eve of the ARIA Awards, Nova’s Red Room showcased performances from Birds of Tokyo and Dean Lewis on a double bill back at The Factory Theatre. 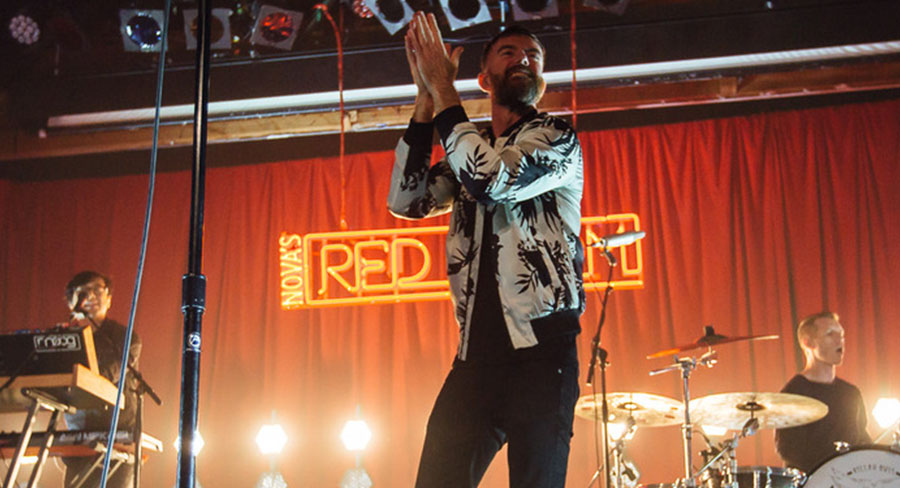 Between the two acts, they had six ARIA nominations and were both up for 2019’s Song of the Year. The event space was again packed with around 800 Nova listeners. After a brief Red Room rejig, De Groot then introduced Australian singer songwriter, and good friend, Dean Lewis to the stage and the energy re-lifted the moment he made his way on with the guitar.

Lewis has played over 200 shows over the past 12 months but mentioned on stage he’d always dream of performing for a Nova Red Room. He performed Hold Of Me, Need You Now, Stay Awake, Chemicals, Lose My Mind, Half A Man (with a cello), Time To Go, Don’t Hold Me, Be Alright, 7 Minutes, a cover of The Killers’ hit When You Were Young, then finished off with his new hit single, Waves. Lewis won the ARIA Award for Best Male Artist and Album of the Year for A Place We Knew this week, thanking De Groot from the stage for his help is sharing a Lewis recording early in his career. 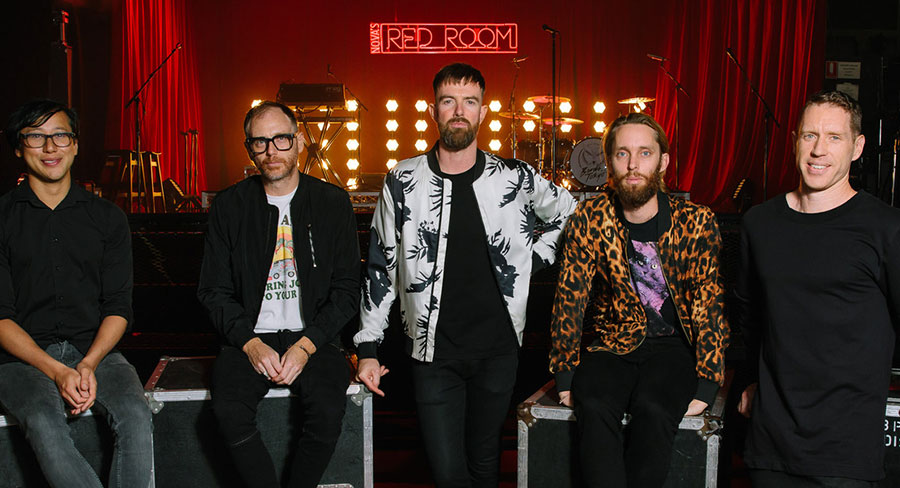 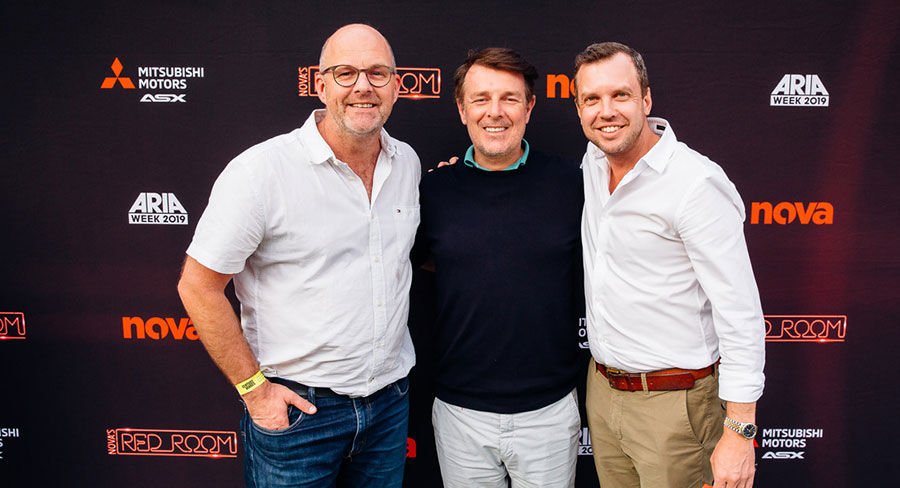 Tonight Nova’s Red Room ARIA Week will wrap up with four time ARIA winner Tones and I, at The Lair in The Metro.