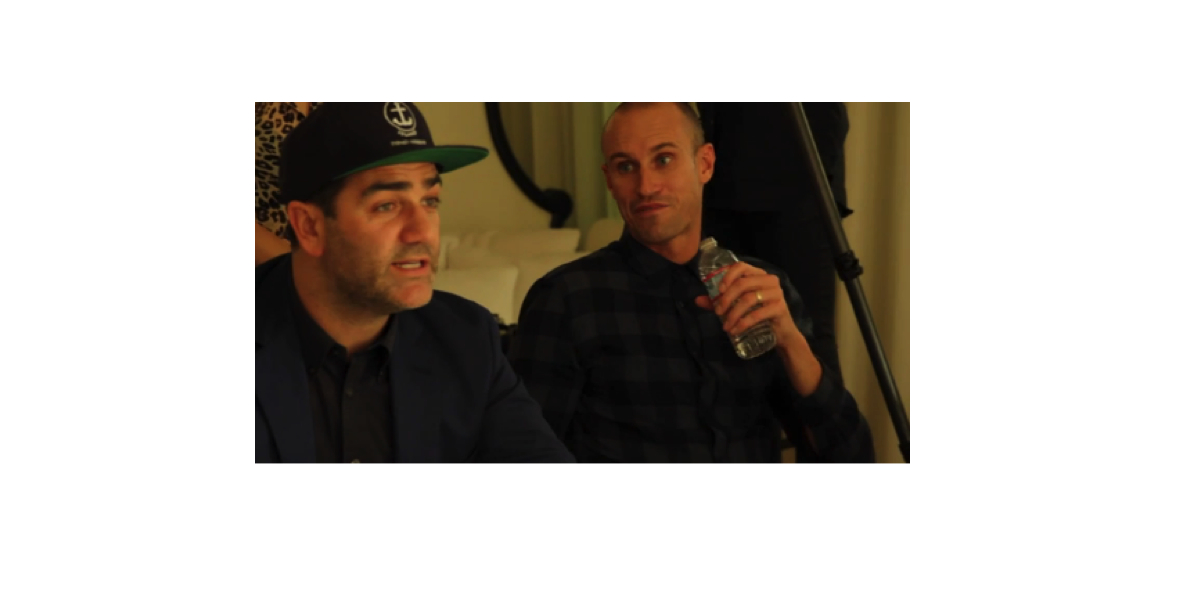 We’ve been tracking the progress of Fitzy and Wippa in Hollywood all week so we can’t turn our back on day five.

The show wrapped the week with its final Entourage cast interview – Haley Joel Osment. He was asked about Australians in LA and he indicated he was familiar with Rove and Wil Anderson. Asked to pick between the two, he chose Rove.

Guy Sebastian was making an appearance on many breakfast radio shows this morning and he talked to Fitzy and Wippa about his nerves and health before his Eurovision performance on Sunday morning Australian time.

Fitzy was putting Wippa’s name forward for the reboot of Celebrity Big Brother. The shorter of the two breakfast hosts indicated he had no interest in taking part, although he seemed a little more motivated at the thought of a $100,000 prize.

The show tested out how desperate wanna-be Hollywood actors were for work with an ad on Craigslist for a new Aussie drama called Surry Hills 2010. They got quite a bit of interest and some of the better performances are on the Nova show’s website.

Fitzy and Wippa and their Entourage, which included Nova Sydney program director Shaun Heron, fly back to Australia now and prep for next week’s shows which will also be boasting some big names.

As they signed off from their Melrose Avenue studios, the team thanked Qantas, Entourage (opening June 4!), Tourism West Hollywood and the Mondrian (complete with loud music until 2am daily).