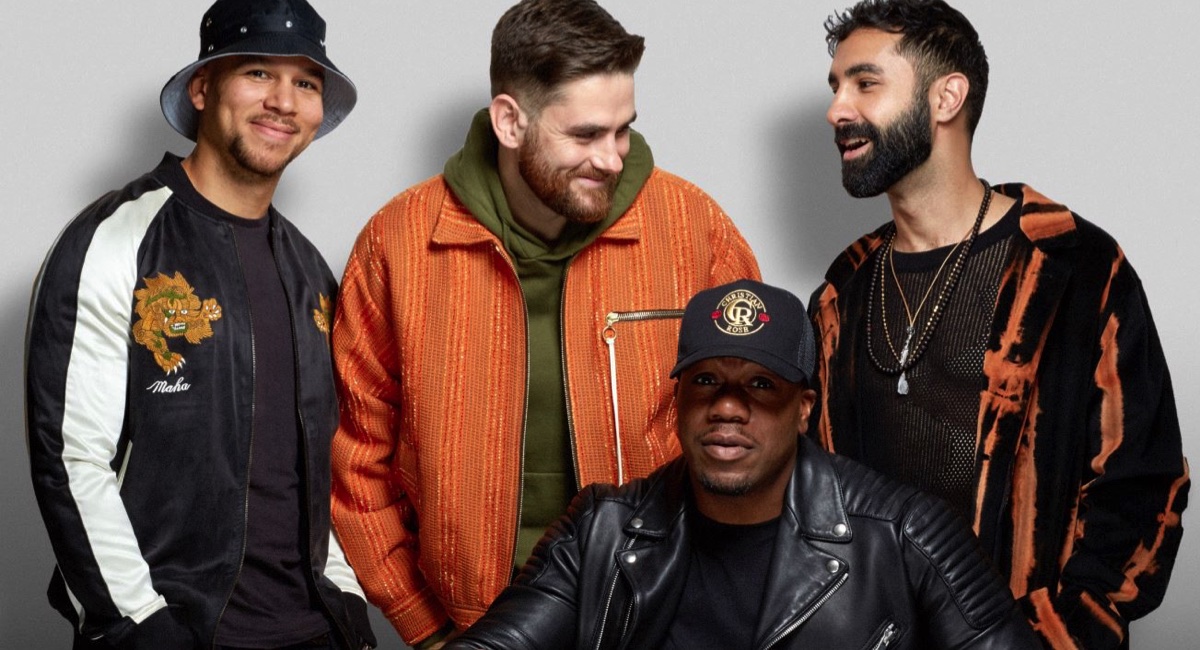 Nova Entertainment will deliver one of its last live music shows for 2017 when Nova’s Red Room with Rita Ora and Rudimental unlocked by Vodafone plays in Melbourne on 20 November.

British singer and actress Rita Ora will headline Nova’s Red Room, following her return to the music scene earlier this year with her highly anticipated ARIA double-platinum single “Your Song”, co-written by Ed Sheeran. This will be Ora’s first time back in Australia since her 2013 tour.

Multiple-platinum group Rudimental return to Nova’s Red Room after performing in Dubai in 2015 as part of Nova’s Red Room Global Tour. The band’s single “Sun Comes Up” featuring James Arthur was released earlier this year and is the first single off their upcoming third album.

Listeners can win their invitation to see these global artists perform live by tuning into Nova or registering at novafm.com.au. Over the past three weeks Vodafone customers have had the chance to not only attend Nova’s Red Room with Rita Ora and Rudimental but also unlock their opportunity to meet the artists before the show.

Nova’s Red Room with Rita Ora and Rudimental unlocked by Vodafone will be the 18th Nova’s Red Room performance for 2017 with more artists to be announced in coming weeks for shows in 2018.