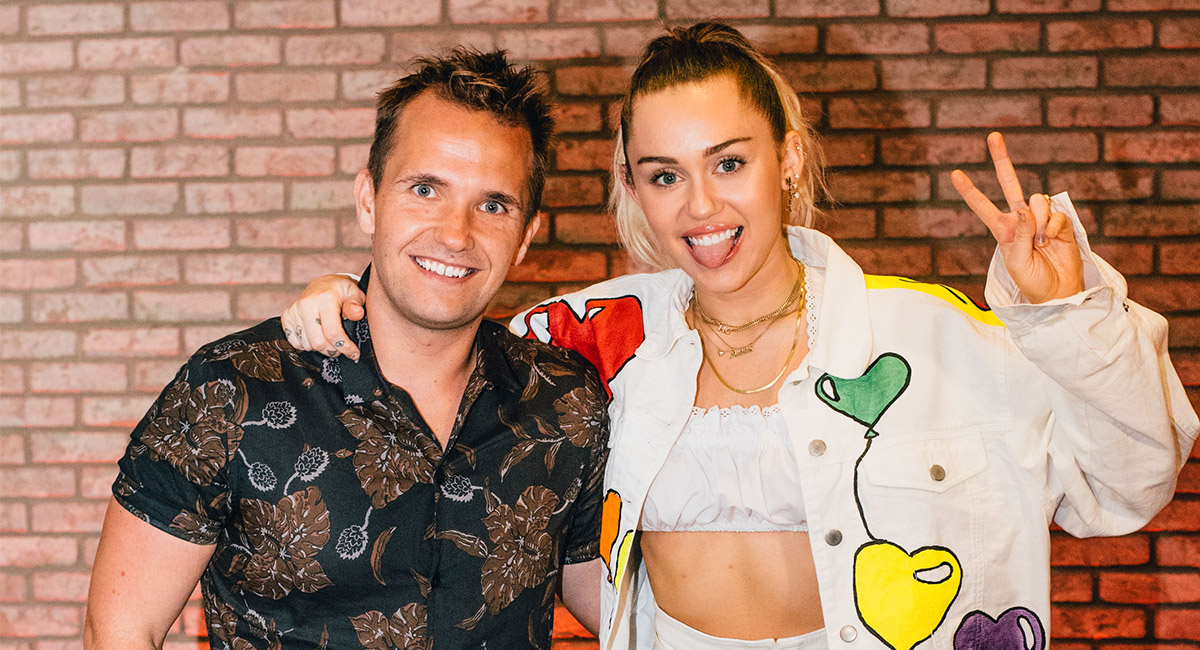 This year marks 10 years for Kent “Smallzy” Small with Nova Entertainment’s Nova FM network. The journey has come with its own challenges.

“Radio at times has the ability to chew you up and spit you out if you are not engaged in your own career,” Smallzy told Mediaweek. “In my early days I definitely went where the job was because I was so keen and eager for the job. But at the end of the day, if you are not in control and you are not at the reins of your own career, it ends you up unemployed, spewed out and going, ‘What went wrong here? I thought I was doing everything right.’”

This is something the host of Australia’s #1 nightly show has learnt from experience.

Mediaweek recently visited the Nova office in Sydney for a chat with Smallzy. During the interview, he pointed to a boardroom across the passage from the studio we were in. That was the very place where former Nova FM programmer Dan Bradley had once told Smallzy that his services were no longer required. The year was 2010.

“I remember when I was in AFTRS and Steve Ahern said, ‘You never really worked in radio till you got fired.’ And that is 100% true,” Smallzy said. [Laughs]

Smallzy made a return to Nova in 2012. However, when he came back the whole executive team steering the ship had changed. Paul Jackson, who is currently Nova Entertainment’s group program director, gave him this second chance.

“I’ve never said this to him, but everything I do is to prove to him that he made the right decision. Every. Single. Thing,” he said. 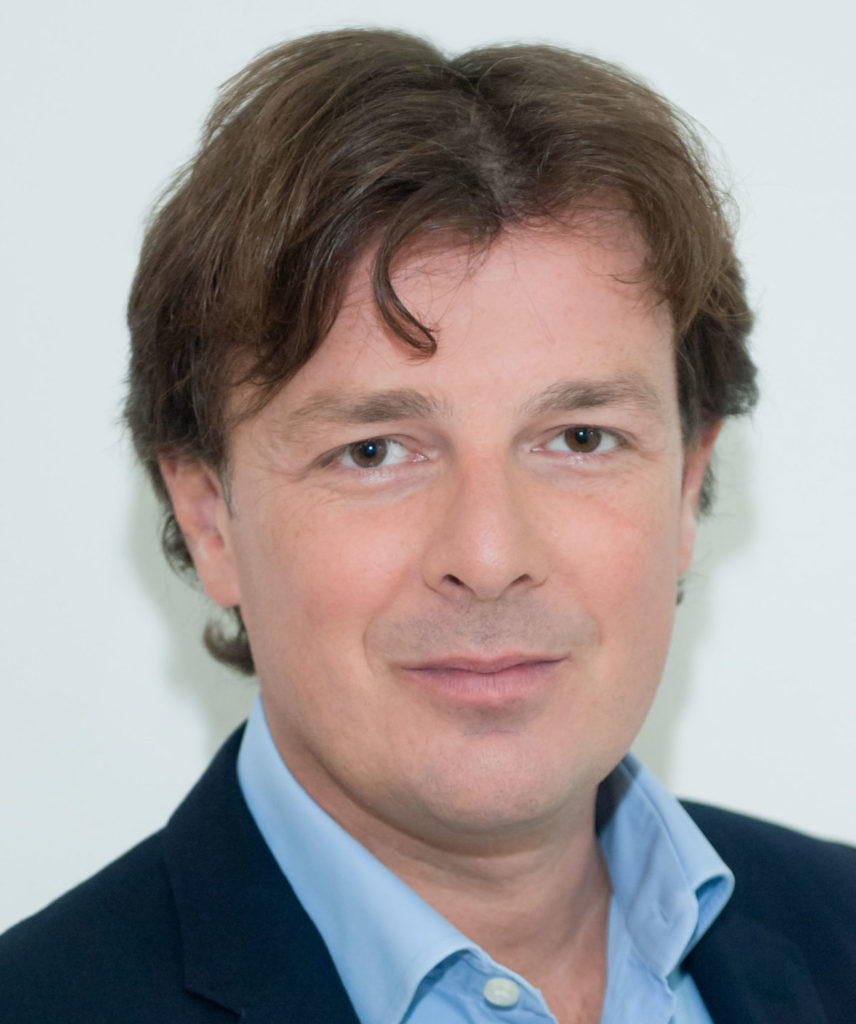 Smallzy started his career in radio when he was still in high school at a community station. His first paid gig in radio was on Star 104.5 in the Central Coast in 2004, when it launched. What is now called Nova Entertainment was then known as DMG Radio Australia, and Nova was the name of a network of stations under the parent company.

“Star was a part of DMG Radio at the time. The Nova network was still doing local night shows,” Smallzy said. “They [Nova Brisbane] were rehiring for the night show because someone had left. I put my hand up and tested with Michelle Anderson, who then turned into my co-host at the time. We did it together for two and a half years.”

In 2009, the Nova Network moved from having a local nightly show in each metro market to having a national show. The nightly presenters from each of the markets were put together in teams of three. Smallzy and Anderson were teamed up with James Kerley to present the new national nightly show.

“I am not speaking out of school, but that just did not work from the start,” Smallzy said. “It was kind of like, Michelle and I had a really successful marriage, and then suddenly someone wants to throw another partner into the mix.

“It was a decision that was way out of our hands. But that’s where I talk about being in control of your own career, because if I had to do it again, I would say, ‘No, thanks. See you later.’ I would walk away from it.”

Fast forward to the present, Smallzy’s Surgery is one of Nova Entertainment’s most successful shows. It is the clear #1 on FM commercial radio in its timeslot in Melbourne, Brisbane, and Perth. It shares the top spot in Adelaide with Mix 102.3.

Smallzy’s Surgery is also perhaps one of the most well-travelled shows on Nova. In June alone, Smallzy spent three out of the four weeks in the States. In his first trip, he made a dash across the globe for the Billboard Awards. He came to Australia for a week and then headed back to America with the Nova Global Red Room party for the 12-day tour.

“Long story short, it was Nova Brisbane and I’d just got my job there. They had a guy doing the drive show whose name was Ken and I was Kent. So they thought it was too close and too similar. My program director at the time, Tracy Austin, who was from Texas and is now back in the States, said, ‘We are going to call you Smallzy.’

“It was my first cap city gig, so I was like, ‘I’ll do whatever you tell me to do,’” Smallzy said. [Laughs]

He has thought of revisiting the name a couple of times in his career but has refrained from changing it.

“It’s not something that is pedestrian or standard,” he said. “If people are aware of the brand, they know exactly where it comes from.”

For the presenter it’s not a novelty thing to have #SmallzysSurgery trending on Twitter when he is on-air on weeknights. With the volume of attention the show gets on social media when there are big names on, one would think there is a team set up to look after Smallzy’s social media platforms. But like the radio program, which is a one-man show on air, so is Twitter.

“I am really hands-on with Twitter. That is me 100% of the time,” Smallzy said. “I like to have a two-way conversation and that is what is great about radio. It allows individual connection with people who are listening to you.

“If you have gone to the effort to tweet me, why would I not go to the effort to say ‘Thanks’? It would seem pretty arrogant of me to not give the time back to you that you have given to me. I can’t get to all of them…but if I see it and it’s there, I am going to write back.”