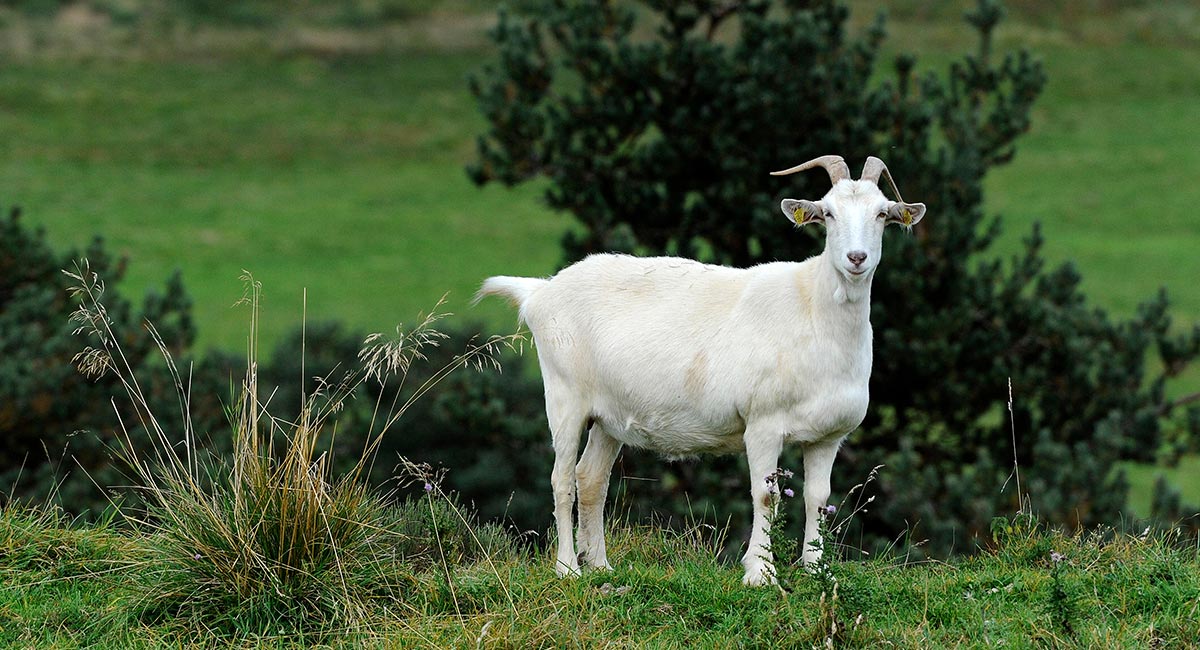 Nova Entertainment has announced the launch of GOAT, a new mobile-only product that has been quietly running since the start of the months before the announcement.

GOAT.com.au is a pop culture, news and entertainment platform, only accessible via mobile browsers, that directly targets millennial consumers.

Designed exclusively for mobile consumption, with a frank and uniquely Australian tone of voice, GOAT delivers snackable and engaging content across written, video, image and audio formats. It provides an informed, opinion-driven and engaging take on the day’s trending, entertainment and topical news.

Cathy O’Connor, Nova Entertainment’s CEO, said, “Nova Entertainment continues to evolve its digital content and platform offering and GOAT is our next example of that journey. It’s a fresh new mobile and video offering for millennials with its own personality and tone, which is quite distinct from our broadcast brands Nova and smooth.”

The mobile-only positioning has been developed in response to the Australian audience’s dramatic shift to mobile devices, with Deloitte research highlighting smartphone penetration approaching 95% for millennials.

In response to the research, which also highlighted the changing sharing habits of this audience, a number of innovations were developed in GOAT’s design and unique interface.

Kane Reiken, Nova Entertainment’s digital commercial director, said, “There is not a more complementary media to radio than mobile. Radio drives action and combining these two platforms creates a powerful opportunity to reach and connect with millennial audiences throughout the day with engaging, conversational content. We have focused on creating a product that prioritises the user experience while providing an attractive platform for brands to naturally integrate into the core offering, away from just standard mobile ad units.”

With the site only in its early launch stages, further product and partnerships updates will be provided over the coming weeks.