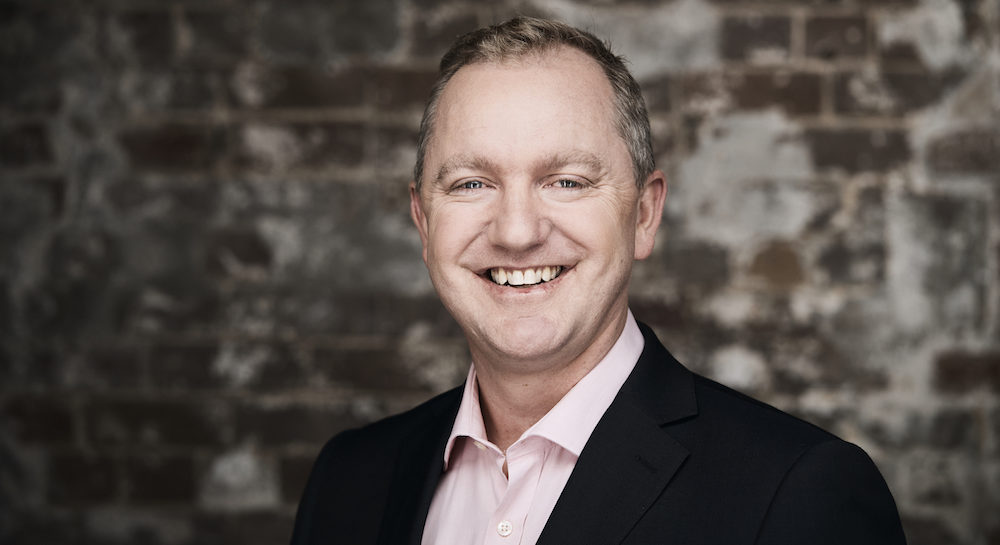 Parsons takes over from current CEO David Morrison, who will remain on the Adcorp board.

Parsons takes over from the current CEO, David Morrison, who will remain on the Adcorp board and focus on the company’s investments in Showrunner and Shootsta, as well as the Western Australian operations in his new role as managing director of Showrunner Productions Pty Ltd and general manager of Adcorp WA.

Talking about his new role, Parsons said: “There is a strong willingness and desire from the board to create and implement a new vision, strategy and operating plan for the future and in doing so capitalise on the work the team has been doing to improve the fundamentals of the existing business.”

Parsons goes to Adcorp after three years at Nine Entertainment Co where he became chief digital officer. During that time he was also a director of RateCity.com.au, IAB Australia, Pedestrian.TV and CarAdvice.com.

Parsons is also co-founder and a director of online meat provider The Meat Society, which promises customers restaurant quality at supermarket prices with free delivery.