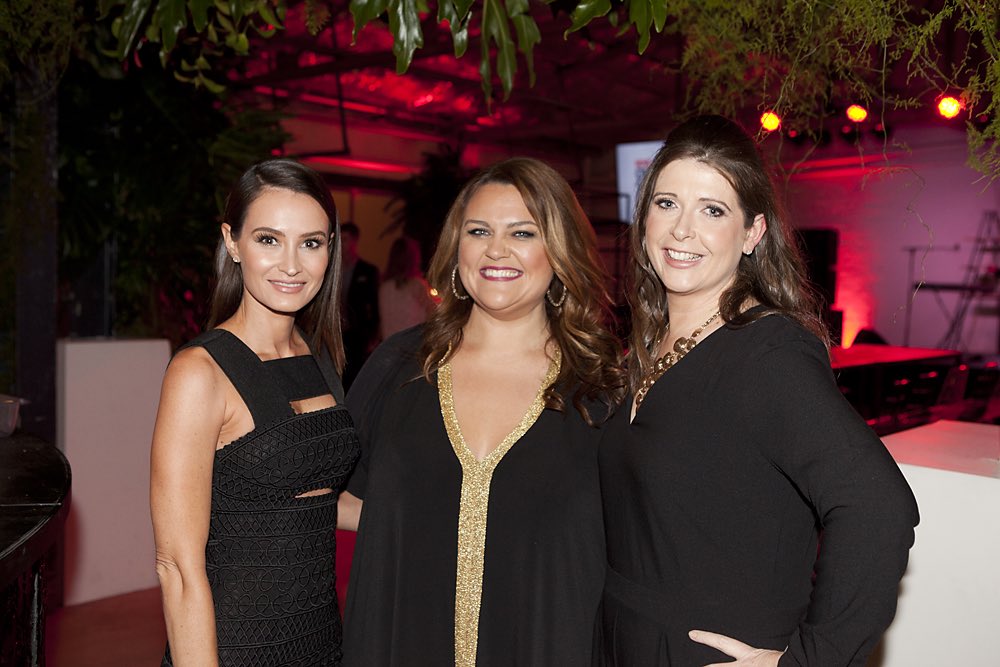 After six years as the chief operating officer of Nova Entertainment Louise Higgins is leaving the broadcaster.

O’Connor said, “Louise joined Nova as CFO in 2010 and moved into the role of Group General Manager in 2012 and COO in 2014. In addition to her COO role, Louise has also overseen the operations of our Melbourne stations Nova 100 and smooth 91.5.  She has been a valuable part of our successful senior Nova team and we would like to thank her for her energy and hard work in nearly six years with the company. We wish her the very best for her future.”

Higgins said, “I have had nearly six wonderful years with the company and continue to be immensely proud of its ongoing success. During that time I have worked with outstanding people, had amazing experiences and opportunities, with the entire journey being an absolute privilege.” Nova Entertainment also announced that in turn, Peter Colosimo, has been appointed to the role of Melbourne General Manager effective 1 September, 2016.

O’Connor said, “Peter Colosimo has been an outstanding contributor to our growth and success and I am delighted to be able to offer him this well-deserved promotion.”

With over 16 years’ media experience, Colosimo joined Nova Entertainment in February 2013 as Sydney Agency Sales Director and in November 2014 was appointed to the newly created role of Sydney Sales Director.

The company also announced that Group Sales Director, Peter Charlton, would take on the additional role of Acting COO until further notice.