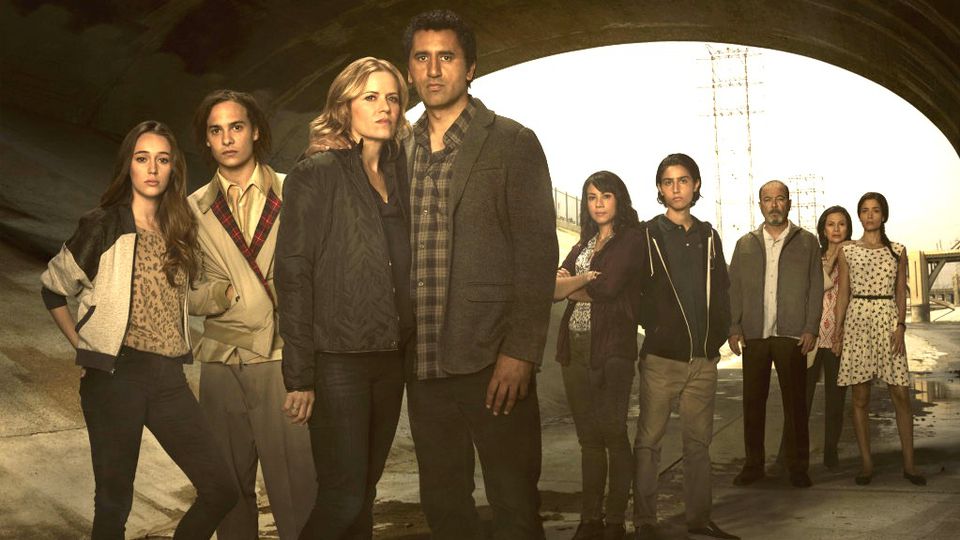 Zumba’s Just Desserts
7.30pm on Seven
After being flogged unmercifully in commercial breaks ad nauseum during the Olympics, it’s safe to say that most viewers would rather throw a brick through their TV than watch this show. But watch I did and what I can tell you is that the show shouldn’t called Zumbo’s Just Desserts but rather Zumbo’s Just Not In It. In this Masterchef gone Willie Wonka rip-off, someone called Gigi is left to walk around the kitchen floor and interact with the contestants as they bake. And in what are obvious cut-aways, filmed at different times, Zumbo and another glamorous offsider watch from an upstairs balcony. And we are expected to watch this twice a week instead of Australian Survivor and The Block? Um, sorry Zumbo, but Australian Survivor lit up social media last night and even The Block had a humdinger of a first episode, complete with flash forwards – and there wasn’t a pastry in sight in either.

Australia’s Cheapest Weddings
9pm on Seven
Here’s how badly Seven thinks our Aussie athletes have gone in the Olympics – most TV guides have listed a Rio Olympics special at this time called Memorable Moments but it has been pulled at the 11th hour for this. Yep, expensive sports stars competing in the biggest competition in the world are being bounced for a show about bogans with the word ‘Cheapest” in the title. Oh and PS Seven – PLEASE do a deal with Foxtel for the Tokyo Olympics because your (very) average coverage did not come close to the eight themed channels Foxtel provided from London four years ago.

Fear The Walking Dead
1.30pm on FX
It’s great that Foxtel is screening this ‘Express from the US”. The good news is the characters are finally off that boat, but the bad news is this prequel is yet to reach the heights of The Walking Dead  This is the second part of the second series and seriously, this splitting of one season into two parts is getting quite ridiculous.

Stag
8.30pm on BBC First
New three-part mini series made for BBC Two about a bunch of blokes on a hunting trip in Scotland being picked off one by one. It’s a black comedy and stars Horrible Histories’ Jim Howick and Soul Mates’ Christiaan Van Vuurren.

Vice Principals
8.30pm on comedy
Eastbound and Down’s Danny McBride is back playing a very similar character in this new HBO comedy which also stars Justified’s Walter Goggins – and look for a Bill Murray cameo in the first episode. Producers insist that the show will be just one series but are splitting it into two parts of nine episodes each.