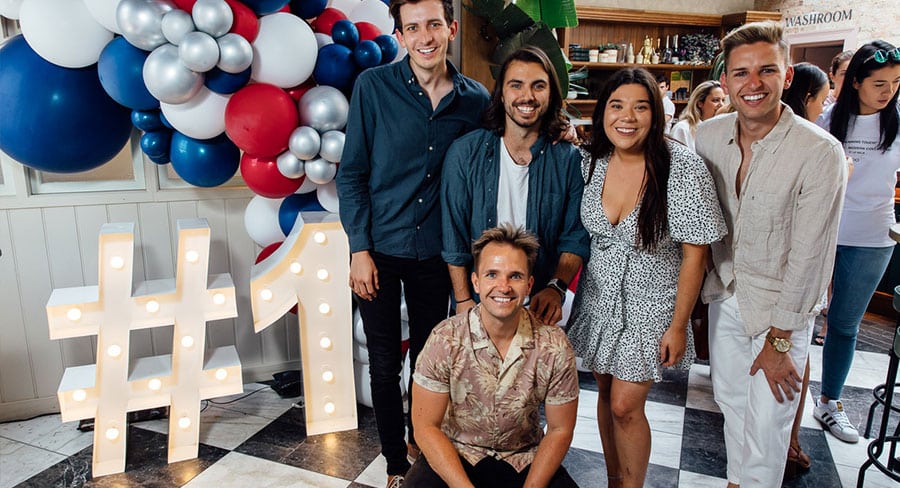 When the ratings figures for Nova Entertainment evening host Kent Small (aka Smallzy) were downloaded last Tuesday morning they revealed his Nova network evening slot was again a ratings champ.

His #1 national night show, airing from 7pm until 10pm weeknights, was a winner 10+ with a 9.8% share across the five cap cities. That survey 7, 2019 win means he has been unchallenged in that slot for the last 50 consecutive surveys, beginning in 2013.

Smallzy’s Surgery is also the most listened to show nationally with a 10+ cume audience of 759,000 (over 162,000 more than his closest competitor).

Just last month Smallzy was named Best Music Presenter at the 2019 ARCAs. That was the fourth time he has won an ACRA.

Earlier this year Nova also appointed Smallzy and his team to look after mornings on Nova 969.

See also:
Two shows for the price of one: Smallzy in mornings & nights 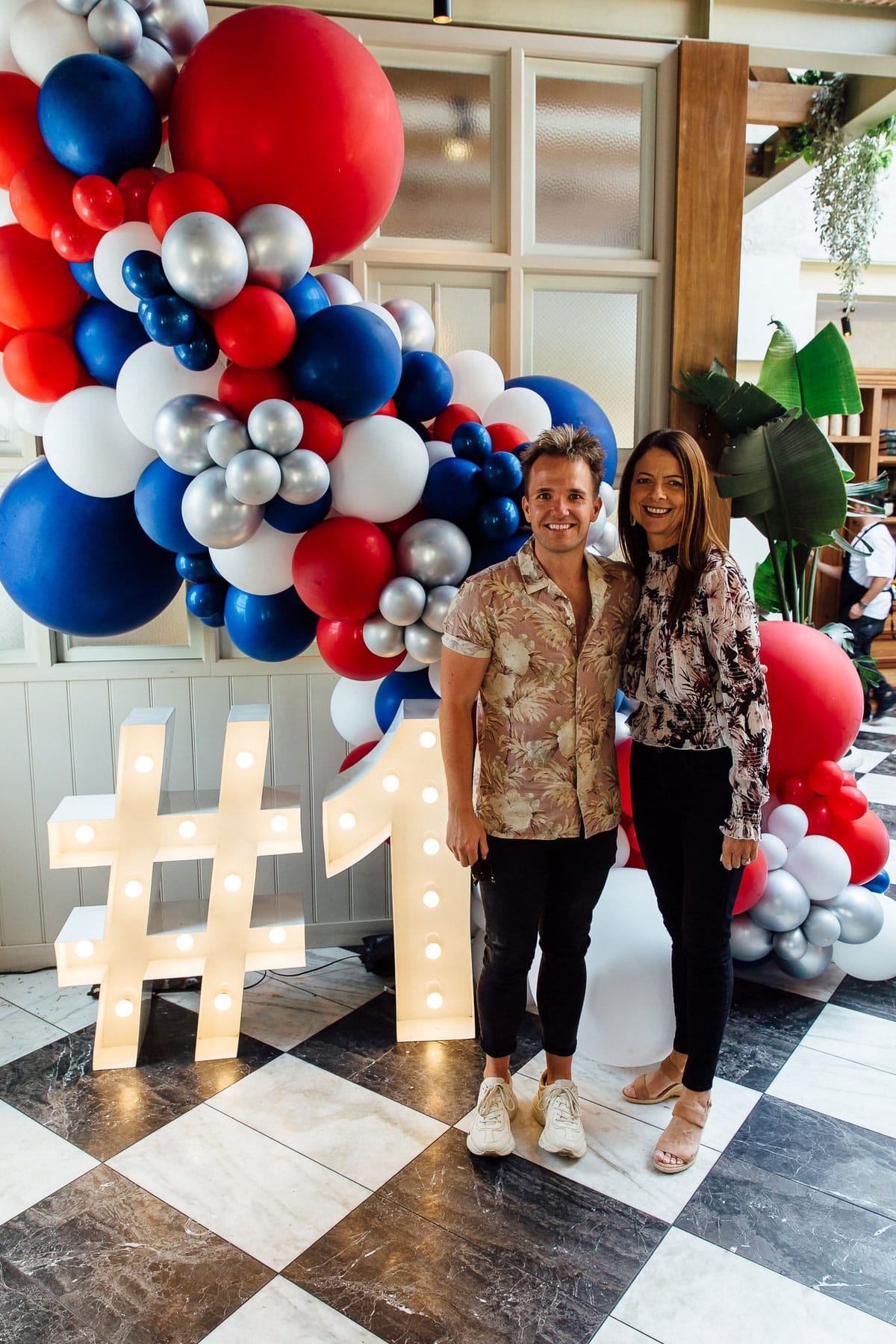 O’Connor and Jackson both spoke at the event, and Smallzy thanked his team who help fill six hours a day on air in Sydney and three each day in other metro markets.

Jackson said, “Smallzy is one of the world’s best music and entertainment broadcasters. It is a tremendous achievement for Smallzy’s Surgery to be recognised as Australia’s #1 Night Show for 50 consecutive surveys. Smallzy’s reputation within the global music industry and with the artists is second to none, and the longevity and consistency of the results for Smallzy’s Surgery is testament to Smallzy and his team’s hard work from an on-air and content perspective.” 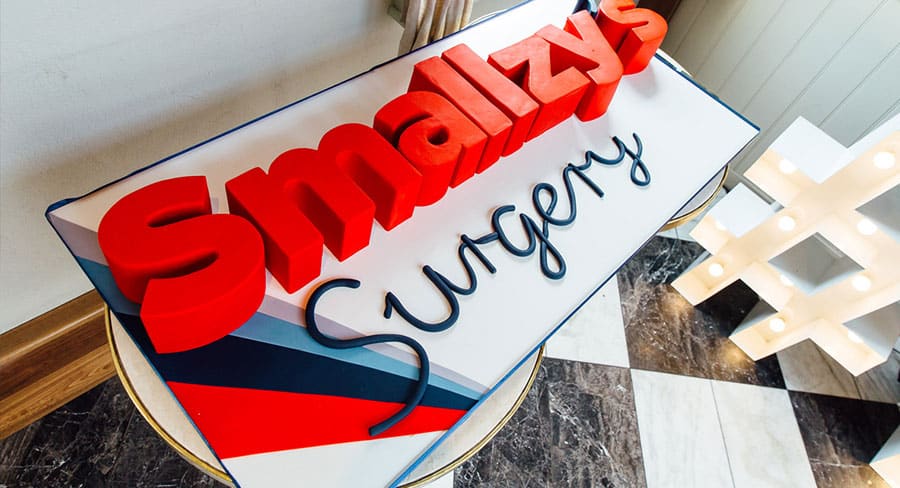 All the major music labels sent a representative to make sure Smallzy keeps getting exclusives like these listed below:

Over the past 50 surveys, Smallzy has covered the biggest events in music locally & internationally including:

Smallzy has hosted over 200 local and international Nova Red Rooms during the past 50 survey results including:

Over the past 50 surveys, Smallzy has travelled the world to interview the hottest actors for the biggest blockbuster releases including:

Over the past 50 surveys, Smallzy has secured exclusive local and international stories including: