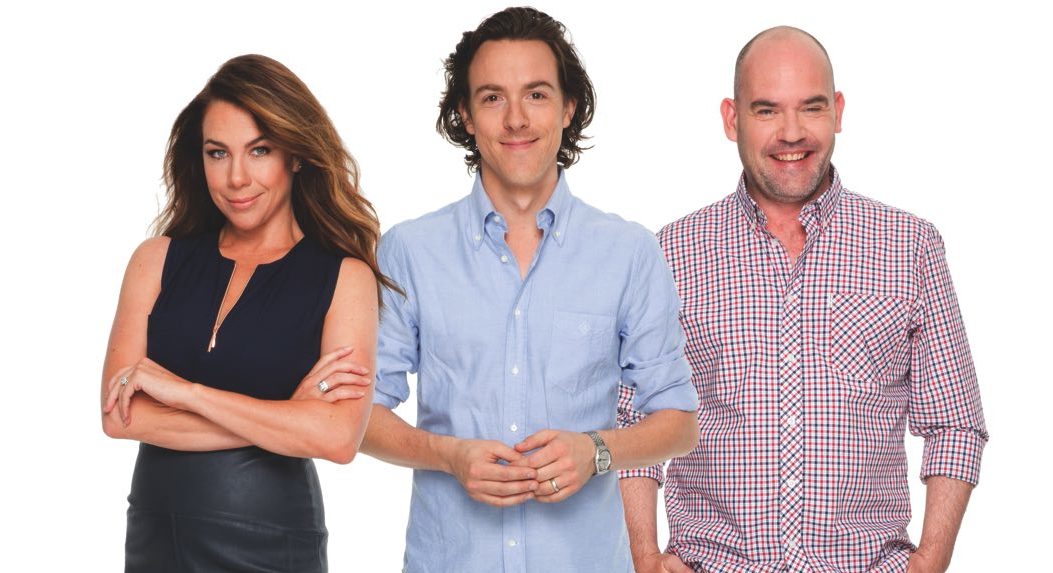 Andy Milne: “Everyone in our business has touched this project in some way”

As head of Nova Entertainment’s creative services, Andy Milne is on the lookout for new opportunities for creative executions that will open up sales opportunities and partnerships that go deeper than selling spots.

The latest project to come out of his division is a link with Vodafone to showcase the telco’s improved 4G network.

“Our logic was rather than saying it’s now better, let’s show it with proof” – Andy Milne

Milne told Mediaweek this was the closest that Nova Entertainment had worked with Vodafone, which has been a longtime Nova advertiser.

“Our relationships are generally between us and the media agency,” said Milne, starting to explain how the Vodafone deal came about. “Rarely do you get to work directly with the client. For this project we have worked alongside Vodafone’s agency Bohemia and their client. Having the client in the mix has been amazing. It has been a pretty intense three months pulling all this together to make it work.”

Vodafone needed to spread the word about its improved 4G network which has seen it invest substantially after some issue it had about quality in the past. “You can say the network is better as many times as you want, but will people believe you? Our logic was rather than saying it’s now better, let’s show it with proof. 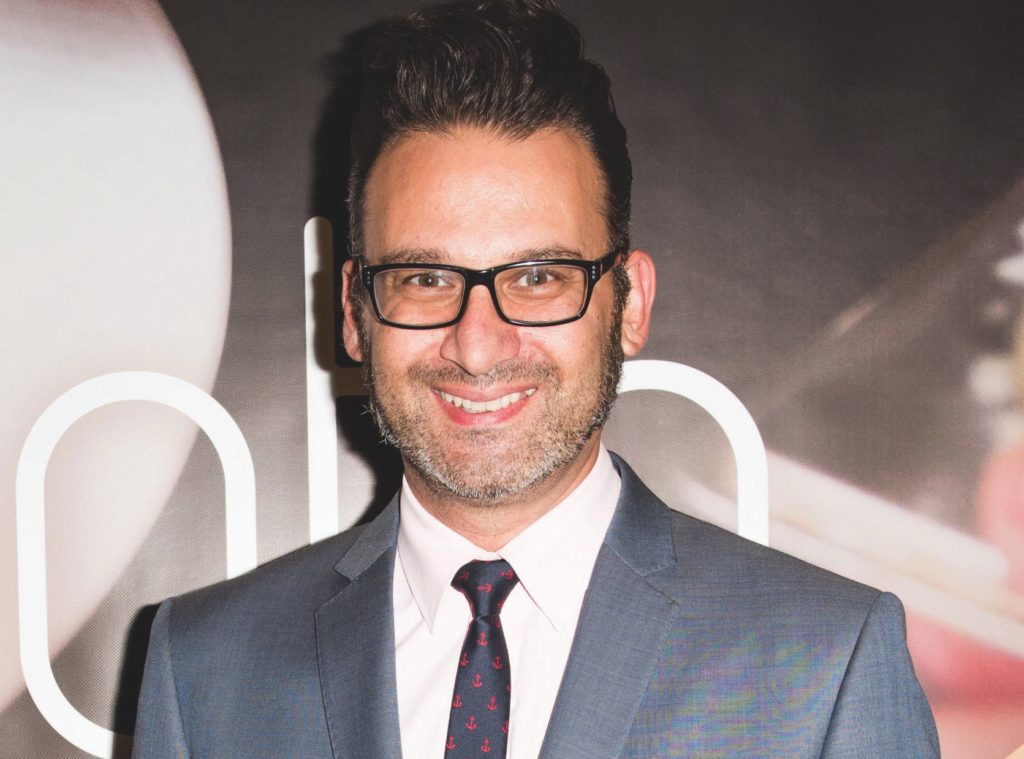 “The idea is to broadcast the Nova Kate, Tim and Marty national drive show through the 4G network. Brett Dawson at Bohemia liked the idea and asked if we could really do it.

“To give the idea relevance nationally the easiest way to achieve that was to anchor the 4G broadcast in a national show.” The deal was perhaps also helped along by the fact that coincidentally, Nova drive co-host Kate Ritchie has been a Vodafone customer for nine years!

“To make sure it could actually be done our engineers worked closely with Vodafone’s on the technology that would make it work.”

In addition to broadcasting the drive show across the 4G network, Nova breakfast shows in each metro market will be promoting the partnership and the Kate, Tim and Marty gaming app Quick Draw.

“Kate, Tim and Marty have a game they play on the air called Quick Draw,” explained Milne. “The app allows listeners to play the game against Kate, Tim and Marty on a phone. What we did was allow Vodafone to partner with us on the app.” 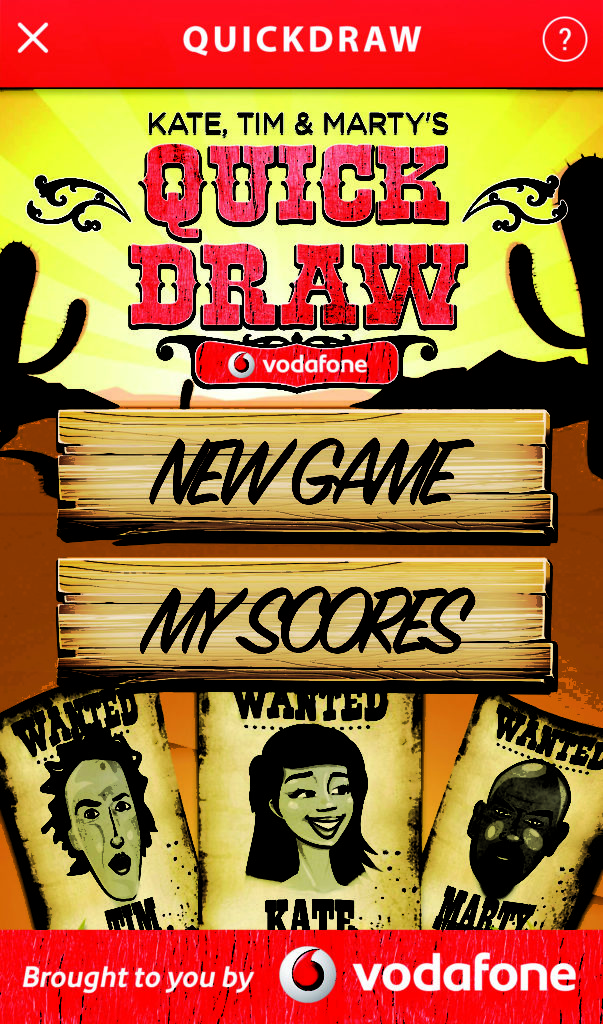 To help promote the tie-up between Nova, Vodafone, the drive show broadcasts and the app, Nova has a moving billboard in the form of a bus visiting the five metro radio markets, which started with Perth this week. The bus spends a week in each market spending time with the various Nova breakfast shows.

“The thing I have enjoyed the most about this is the fact we have been able to demonstrate to the listeners, the client and its agency that they can trust Nova Entertainment as a business partner.” Milne explained it had been a company-wide collaboration. “Everyone in our business has touched this project in some way – every program director, on-air staff, integration teams, engineers, creative, sales and legal.

“This would be the biggest thing we have done with one partner in a long time that shows creativity and innovation for a brand. We have used every platform and channel we’ve got to deliver the Vodafone message via broadcast, experiential, a gaming element via the app, and digital content creation being distributed online.

“We have added a step to our normal broadcast process. The audio from Kate, Tim and Marty leaves the studio via Vodafone 4G which is the same technology you would have on your phone if you were a Vodafone customer”

“We are a broadcast radio network, but we offer so much more.

“Vodafone has also had to prove to us they are reliable and they have been amazing. We have tried to move away from the transactional relationship which has us saying, ‘You are an advertiser, we are a media owner…give us your money and we will run some ads. Cheers, mate.’ We want a conversation that is a lot broader than that.”

4G broadcast: How it works

During the six-week partnership, Vodafone will provide 4G data services to loop back packetised audio from Kate, Tim and Marty through the Vodafone network before transmission through Nova Entertainment’s existing audio distribution network. Vodafone is providing standard SIM cards and support services. Milne explained: “We have added a step to our normal broadcast process. The audio from Kate, Tim and Marty leaves the studio via Vodafone 4G which is the same technology you would have on your phone if you were a Vodafone customer.”

However, Nova listeners usually engage with the content via an app or FM radio. It is being delivered as usual, but with the extra step utilising the 4G network.

“It has been set up as a public demonstration to prove the reliability of the Vodafone network.”

Asked if there had been any technology problems after a week into the six-week project, Milne said, “No. We get health tests every day from Vodafone and they have all been spot on. The network has been very robust. We have all sorts of protocols in place in case of the signal going down, but that hasn’t happened.”

The system went through some rigorous testing before broadcast of the drive show started.