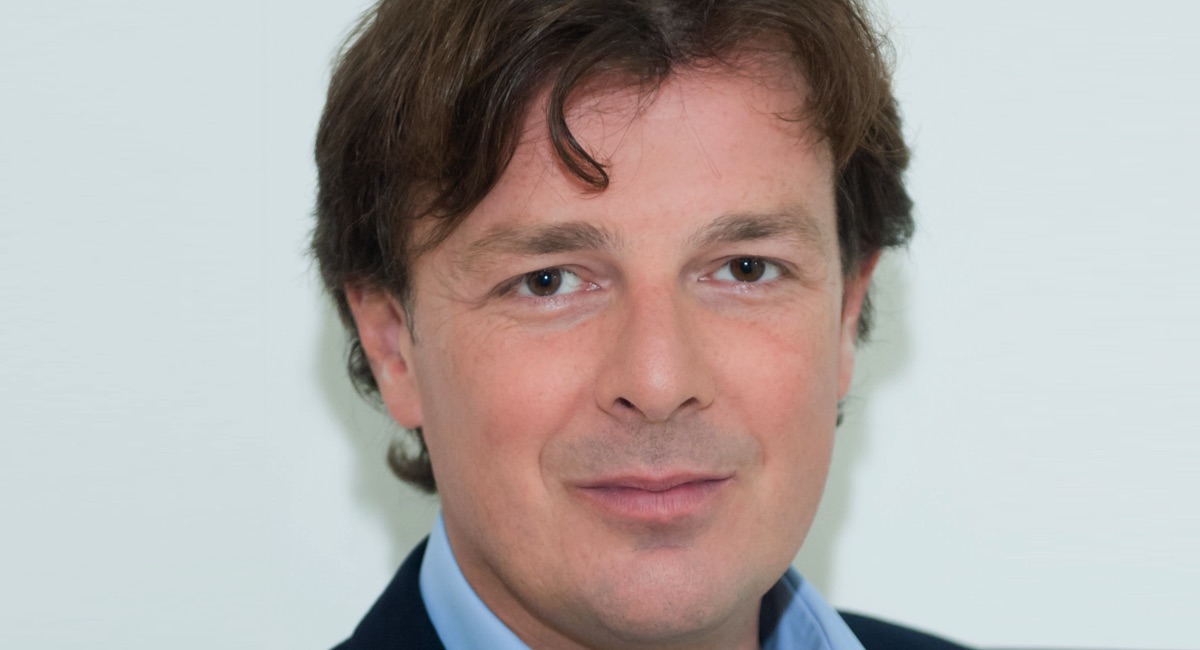 Jackson was full of beans about both networks’ 2016 performances. Of all the stations in survey eight, smoothfm 91.5 in Melbourne performed the best, ending the year on a year-high 9.0% and ranking #2 FM behind only Fox.

“The Melbourne station is now doing very much what we have recently been doing with the brand in Sydney. It is a spectacular result and the station is positioned very well for the New Year, as smoothfm 95.3 is in Sydney. We are very proud of both stations.”

As to what sort of stations thrive in different parts of the year, Jackson noted it was hard to categorise seasonal performance. “I would have said to you that smooth would have been stronger in winter, but that has been confounded by smooth’s Melbourne performance this survey. The Nova stations traditionally have done very well at the end of the year, but this year some of their best surveys came in the winter months.”

Jackson noted every year the smooth brand has taken huge strides with 2016 being its best so far. “If we can do one more major push next year we really can establish ourselves as a #1 station in both markets. Our ambition next year is to be #1 or #2 across the year.”

Getting a station into double figures would also be a big aim. “I would love it. I’m not going to cry if it doesn’t happen though, as long as we are ranked #1 or #2.”

Nova also had what Jackson called its most successful year ever in terms of national cumes and shares. “In Sydney we are #1 in cume and #1 under 40 and in Melbourne Chrissie, Sam and Browny have gone up in most surveys.”

Jackson was careful to avoid the word “network” when he explained the “dual programming” change for the Melbourne audience.

“Greg Burns and Dan Cassin will be presenting what are effectively local shows in Sydney and Melbourne, exactly as smoothfm presenters currently do, and we know that works very well. We have been trialling it on weekends and it has been working well in Melbourne. In the case of Greg Burns, he will be spending long periods of time in Melbourne.

“I have to stress to you that it is not networking. We are doing a Melbourne show and a Sydney show. Technology allows this to happen, similarly to how Marty does his Nova drive show from Melbourne while Kate and Tim host from Sydney.”

Asked if there was there was anything wrong with networking, Jackson said there wasn’t. However, he noted those daytime timeslots don’t lend themselves to pure networking and they need local content breaks.

The only real personnel change to any Nova shows is the addition of Hayley Pearson to the Lewis and Lowe Adelaide Nova breakfast show.

“Hayley has previously hosted nights with Tim Blackwell some time ago in Melbourne. She was also a good performer on SAFM’s breakfast show in the past. The guys know her and love her and they have great chemistry together and it will bring a new dynamic to the show.”

Nova was reading the tea leaves in the Adelaide ratings results this year, which has seen Nova breakfast drop dramatically below its average with a year low well short of its own high standards.

After a break Jackson said he will be ready to charge into battle again next year. “We know exactly where we are with smooth and we know what to do to get on top and stay there. For the Nova stations it is steady as she goes with a focus on Sydney and Melbourne.”