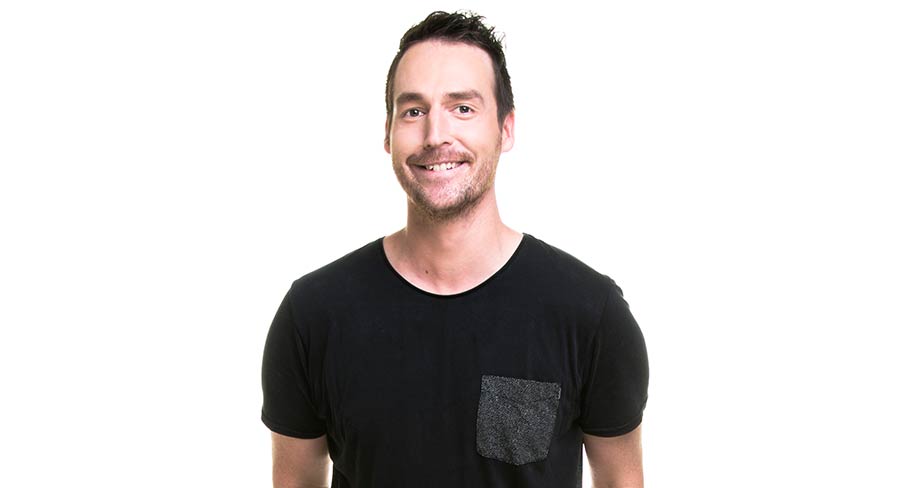 Lowe has made the decision to leave the show and return to Perth.

Lowe has made the decision to leave the show and return to Perth to spend more time with family and friends.

Having spent 11 years with the Nova Network, Shane Lowe got his start in radio in 2006 on Nova’s national drive show before relocating to Adelaide to co-host nights. After a stint on Nova 919 workdays, he made the move to breakfast in 2011.

In December the following year, Shane was joined by Dylan Lewis to become the Lewis & Lowe breakfast show.

Lowe said, “I have loved my time with Nova and have made some great friends over the past 11 years. I will really miss Dylan and Hayley and the team at Nova Adelaide but I need to go back home to spend time with my mum, nephews and the rest of the family.”

Paul Jackson, Nova Entertainment’s group program director, said, “Shane is a really talented broadcaster and has had a great career with Nova over the past 11 years. We would like to thank him for his passion and contribution during his time with the network and wish him all the very best for the future.”