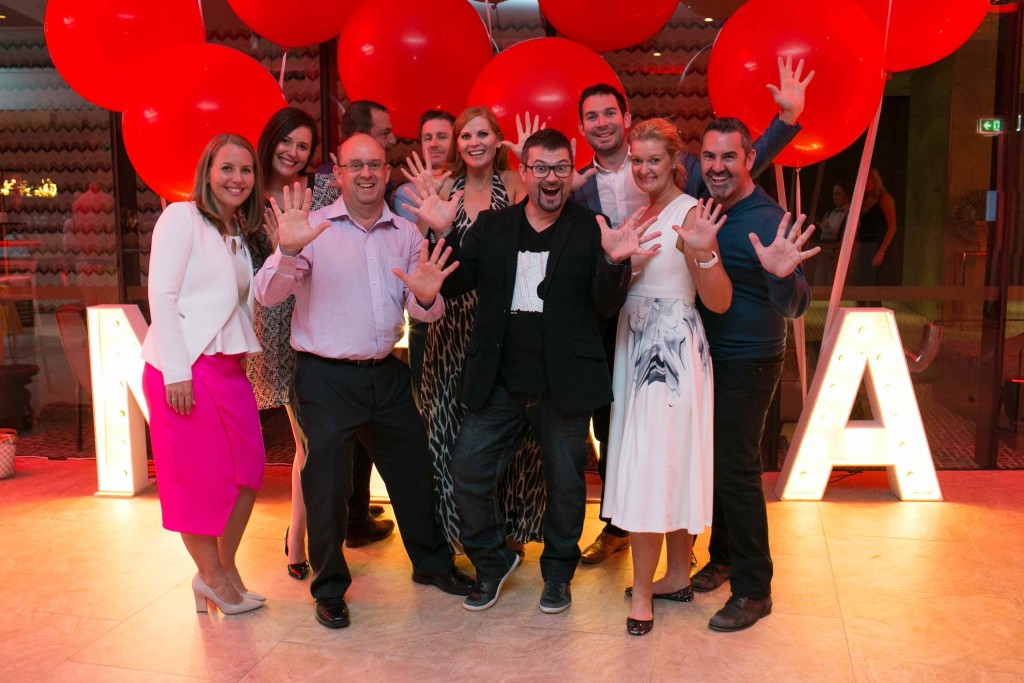 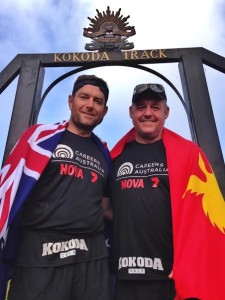 It has been a big week for Brisbane FM station Nova 106.9, and Tuesday will be a day to remember for the station. It started with the release of the GfK radio ratings for survey two, 2015 which saw the station up 0.8 to 11.6%. There was also good news for Ash, Kip and Luttsy in breakfast with share up 1.4 to 11.7%.

To coincide with ratings day, the station planned a day of celebration for its tenth anniversary. It was just over 10 years ago that then DMG Radio founder and chief executive Paul Thompson paid $80m for the Brisbane licence. The station started life test broadcasting from a Brisbane apartment with work experience Bevan as the only voice on air.

Nova had a birthday lunch for staff in their Teneriffe studios before heading to a Brisbane hotel for an evening function with around 60 staff and close to 100 clients – direct and agency. Joining them were a number of former staff members including the station’s first GM Sean Ryan who now runs News Corp Queensland.

There were a number of videos shown at the in-house staff function, but formalities were kept to a minimum in the evening with breakfast co-host Luttsy welcoming guests and then later there was a very short speech and welcome from the station’s two GMs – Ryan and current boss Jay Walkerden.

The station had much to celebrate with something like 78 consecutive radio surveys where it has been the #1 station with the under 40 audience. Within three months of Nova’s launch the station was #1 in Brisbane.

The final event this week will be the broadcast of a special tracing the recent Kokoda trip undertaken by the Nova breakfast team and Seven Brisbane. Sadly it is only being broadcast initially in Queensland this Sunday, April 26 at 4pm.

Viewers will join Bill McDonald from Seven News Brisbane, Dean Miller host of Queensland Weekender, Nova 106.9’s breakfast team of Ash, Kip and Luttsy, along with a contingent of ex-servicemen and women from the Mates4Mates organisation, which supports Australian Defence Force personnel and their families.

The special captures every step of the team’s physical and emotional journey, from the first training session in Brisbane, to the gruelling challenge of the Track itself, to the final moments of reflections at Bomana, Port Moresby, the largest war cemetery in the Pacific.

Photos: Scenes from the Nova 10th birthday party this week including the 10 original staff who remain with the broadcaster and shots of the Seven and Nova broadcasters on the Kokoda Trail.