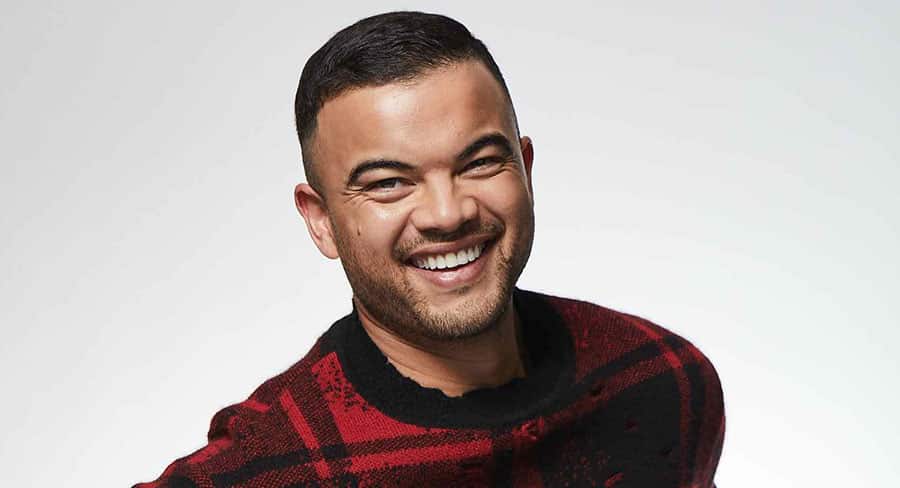 • Tones And I, Guy Sebastian, Thelma Plum & The Teskey Brothers among songwriters for 2020 #VAPRAs

With the 2020 APRA Music Awards now taking place as an online event on the evening of Tuesday 26 May, APRA AMCOS has released details of all the nominees.

“If ever there was a time to acknowledge the work of songwriters – both those on stage and those who work quietly behind-the-scenes – it is now, which is why we have committed to the 2020 Virtual APRA Music Awards. Our songwriters give us so much – they contribute enormously to our economic and cultural wealth, and in a world of self-isolation, never has the comfort, poignancy, or uplift of a song been more important! The nominees provide a ready-made #AussieMade playlist of fantastic music. We look forward to celebrating their success, as part of our support of all Australian music creators. ‘See you’ on the 26th”, said APRA AMCOS chief executive, Dean Ormston. 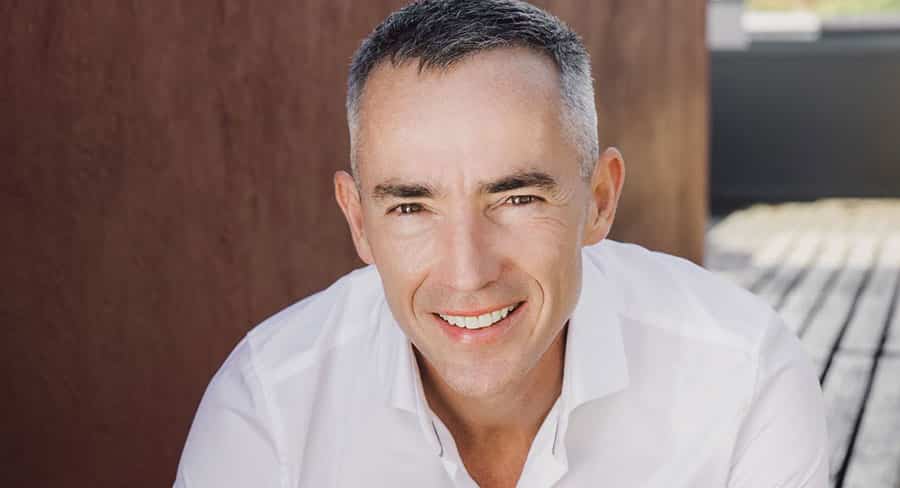 Leading the charge with four nominations is Tones And I who appears with her global sensation Dance Monkey in the categories of Most Performed Australian Work, Most Performed Pop Work and Peer-Voted APRA Song of the Year. She is also nominated as Breakthrough Songwriter of the Year.

With three nominations a-piece are The Teskey Brothers (songwriters Josh Teskey, Sam Teskey, Liam Gough and Brendon Love), who also appear in the Peer-Voted APRA Song of the Year and Most Performed Blues & Roots category for I Get Up. They have also landed a place in the Breakthrough Songwriter of the Year category. Guy Sebastian’s anthemic song Choir has scored he and co-writers Trevor Brown and Zaire Koalo, the US pair who collaborate as The Orphanage, a nomination for Peer-Voted APRA Song of the Year, as well as Most Performed Australian Work and Most Performed Pop Work.

A number of songwriters have each received two nominations, including Thelma Plum for Breakthrough Songwriter of the Year and the Peer-Voted APRA Song of the Year for Better in Blak; Hilltop Hoods, Birds of Tokyo, Dean Lewis, Phil Barton, Lindsay Rimes, Troy Cassar-Daley, Illy and 2019’s APRA Songwriter of the Year Sarah Aarons. The list of dual nominees also includes first time nominee KIAN and co-writer Jerome Farah. KIAN took out triple j’s Unearthed High competition in 2018 and has been on the rise ever since.

The APRA Songwriter of the Year will be revealed during the virtual awards event. The recipient of the Licensee of the Year and winner of the Most Performed International Work will be announced in mid-May.

Visit APRA to see the complete list of 2020 nominations.