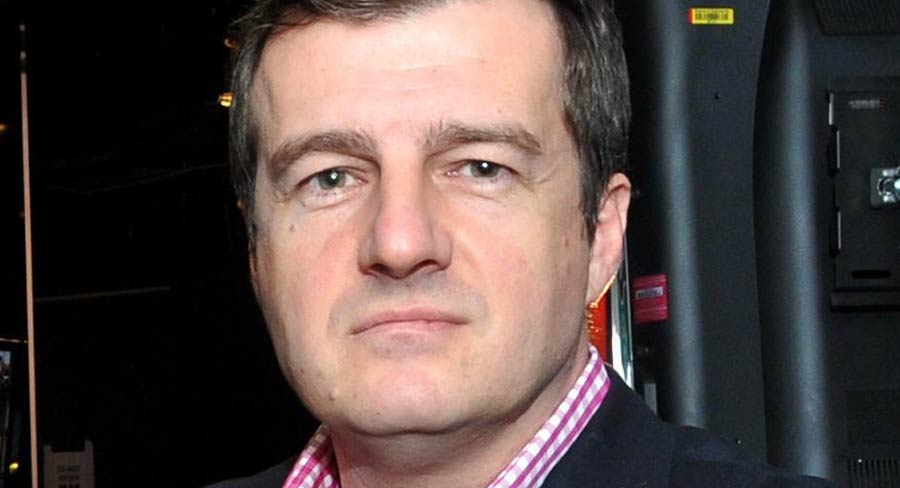 Calvert will be responsible for overseeing and developing the channel’s national affairs commentary programs (aka Sky News after dark) and will also manage special event broadcasts.

Calvert will report to Sky News chief executive Paul Whittaker and will be based at the Sky News Sydney media centre.

Sky News acting program director Greg Byrnes has been appointed to the new role of executive producer – talk and will report to Calvert.

Paul Whittaker commented: “We’re delighted to welcome Mark to the Sky News team in this senior role, as we prepare for a bumper election year. We believe we have brought together a highly qualified editorial and programming team to lead our news and national affairs coverage in 2019.”

Calvert said: “There’s great energy and ambition at Sky News under Paul’s leadership, and I can’t wait to join him and the team. It’s going to be a huge year for news, and Sky News will be in the thick of it.”

Prior to joining Sky News, Calvert held the role of director of morning TV for Nine Entertainment Co where he was executive producer of Today for five years. He was previously Nine’s director of news and current affairs. Calvert has also held senior roles at BSkyB and launched a number of programs in Australia and the UK.