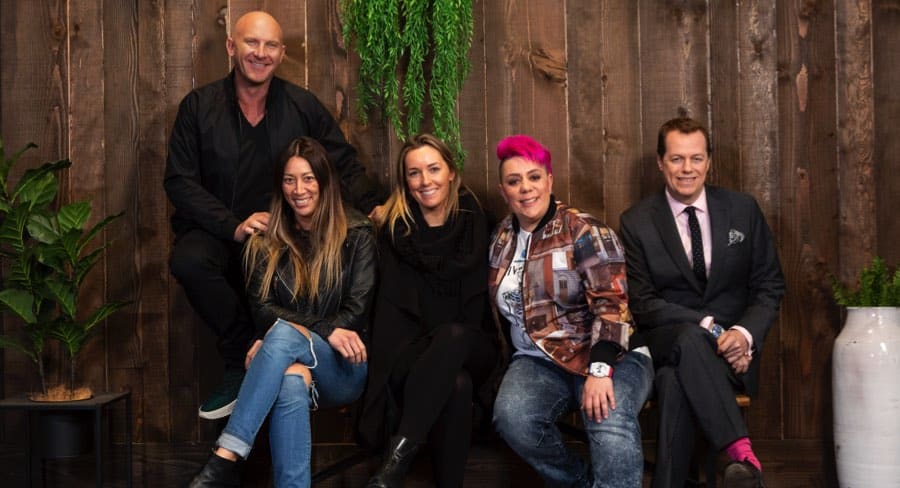 Following the 2018 season of The Block, the next reality format off the ranks at Nine is Family Food Fight. The show, produced by Endemol Shine Australia, is in its second season.

The first season disappointed in ratings. However, Nine placed its faith in the format and renewed it for a second season in December 2017. Telefe in Argentina and ABC in America have since picked up the program.

“Cooking shows are not a new reality genre. There have been cooking shows around for a long time. We have carved out our own unique space this year with our real focus on families and diversity,” Sonntag said. “This is not just in terms of cultural backgrounds, but also dietary. There is a vegan family on the show this year too.

“Family Food Fight is about family relationships… There are things that you do and say with a family that you can’t in any other relationship. That is something that we are really hooked onto and it sets us apart.”

The key change to the format this year is that instead of having families of four cooking in the kitchen, there are only two members of a family participating. Instead of the six families in season one, the 2018 season of Family Food Fight will have eight teams in the kitchen to win the ultimate prize of $100,000.

Sonntag said: “Having four people in the kitchen means that there is a lot of food that gets produced, so there were a lot of feasts last year. For this reason, we thought it was hard for people at home to hone in on specific dishes. We wanted to streamline that process. Therefore, we have fewer dishes than last year, but still a lot of incredible food.”

Chefs Matt Moran and Anna Polyviou alongside English food writer Tom Parker Bowles return to the show as judges. “They have a really great rapport with one another. They are a fantastic foodie bunch to work with,” Sonntag said.

Former MasterChef contestant and judge from season one Hayden Quinn will not be returning to the second season.

Talking about the scheduling of the program in the back end of the year, Sonntag said, it provides the audience with a good break from other cooking reality formats on FTA TV.

In recent years, Seven has been kick-starting the ratings period with My Kitchen Rules. Not too long after that ends, Ten runs MasterChef Australia. There are a good few months in between the end of that cooking show and the beginning of Family Food Fight. Apart from this, Sonntag said: “It’s a feelgood, coming-into-summer show.

“I am not the one making the programming decision, but I am happy with where we are.”

The show has been in production since April 2018 and the process has involved a lot of food tasting, Sonntag said. “We were after people who have a passion for cooking and have a food relationship with their family member.”

Is there a ratings pressure on the format after its performance in 2017?

“No, I don’t feel that. We are just here to make the best possible cooking show that we can,” Sonntag said.