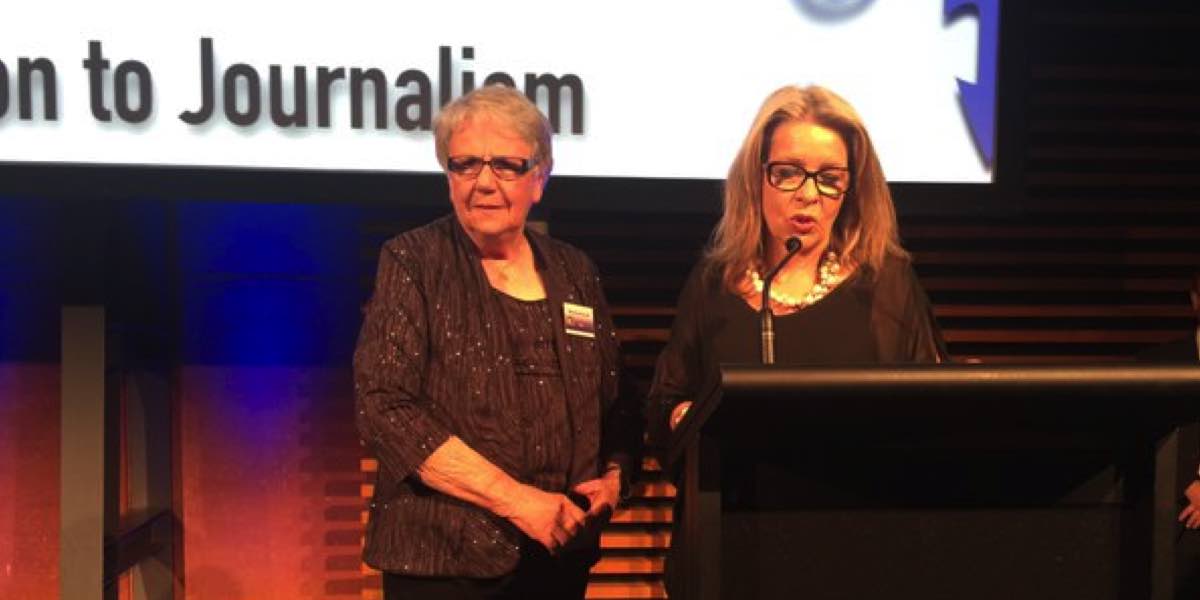 The Nine Network’s Ben Avery (left) was named Journalist of the Year at the 2016 South Australian Media Awards. The awards were announced at the gala SA Media Ball at the National Wine Centre in Adelaide. 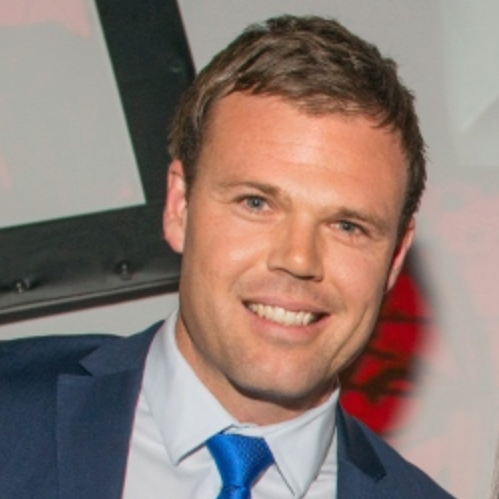 The awards are sponsored by the Media, Entertainment & Arts Alliance (MEAA) the union and industry advocate for Australia’s journalists. This year there were a record 184 entries over 22 categories.

Avery’s award was for a body of work which included his coverage of the investigation of the murder of young Mannum mother Jody Meyers in August last year, for which he also won Best TV News Report. It was a big night for Avery, who took home a third award for Best Television Broadcaster, the second consecutive year he has won this award.

Margaret Ralston AM was inducted into the SA Hall of Fame for Outstanding Contribution to Journalism. A genuine trailblazer, Ralston began her career as a journalist with the now-defunct Adelaide afternoon daily paper The News in 1972 and was later appointed as Sports Editor, a position she held until 1992. She was the first woman to hold this position at a major metropolitan Australian newspaper.

In a new category, Hendrik Gout of Network Seven won the award Best Investigative Journalism for his coverage of the collapse of the Interfert network of fertiliser companies.

Other big winners included The Advertiser’s Lauren Novak, who was named Best Print/Digital Journalist for a body of work including her agenda-setting and forensic coverage of South Australia’s dysfunctional child protection system and domestic violence epidemic over a number of years.
Best Photographer in a high-calibre field was Dean Martin, also of The Advertiser.

The Max Fatchen Award for Best Young Journalist went to Bension Siebert of Solstice Media/InDaily, while Ashleigh Pisani from the University of South Australia won the Julie Duncan Memorial Award for Student Journalism.

Hall of Fame – For Outstanding Contribution to Journalism
Margaret Ralston AM