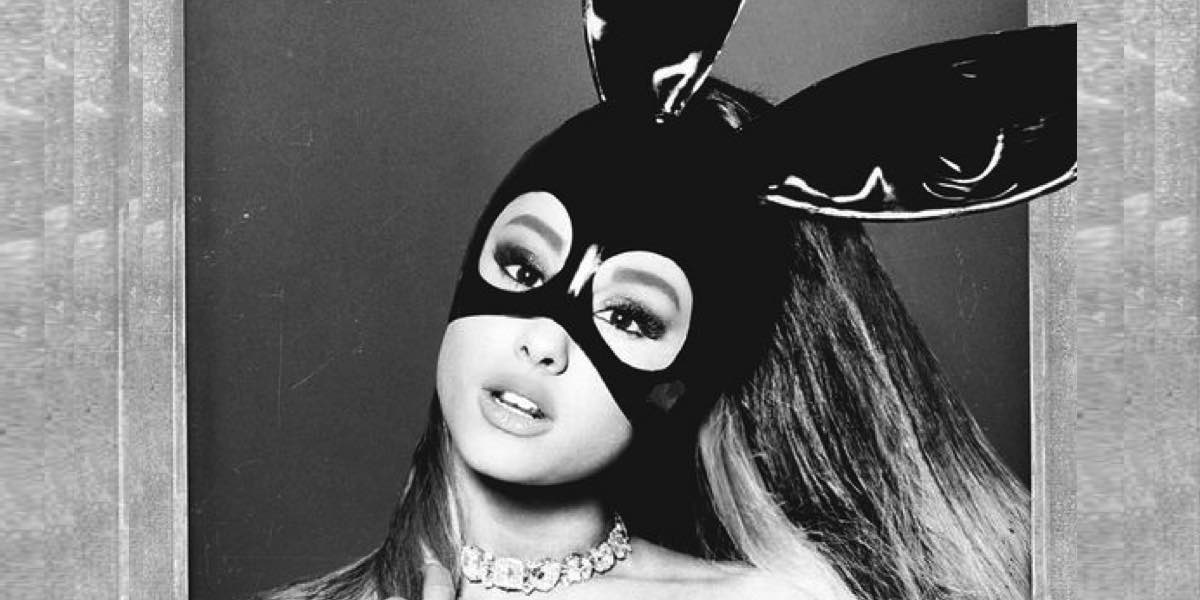 Drake’s “One Dance” has spent four weeks at #1 now after eight weeks on the chart.

There was not a lot of chart action to report with no single debuting in the top 50.

The only new entry to the top 10 was “Cake by the Ocean” from Joe Jonas’ band DNCE which made the top 10 after 13 weeks on the chart, last week sitting at #20.

There were just two entries which climbed into top 50 from lower down the chart – album heroine Ariana Grande saw her single “Into You” climb to #46 from #79 after three weeks.

Adele’s “Send My Love (To Your New Lover)” slipped back into the chart at #30 making it two weeks on the chart in total.

Strong debuts from artists young and old this week. Youth won out though with Ariana Grande (who turns 23 next month) and her new album “Dangerous Woman” which debuted at #1, ending Keith Urban’s fortnight on top with “Ripcord”. Urban’s album sits at #3 this week.

A couple of rock veterans, and no strangers to the chart, were not far behind though.

Eric Clapton has just turned 71 and his new set “I Still Do” debuted at #10. The 23rd studio from the great man teams him with producer Glyn Johns.

There were four other albums that debuted inside the top 50:
#13 Blake Shelton with “If I’m Honest”
#24 Highasakite with “Camp Echo”
#36 Issues with “Headspace”
#44 Saosin with “Along the Shadow”