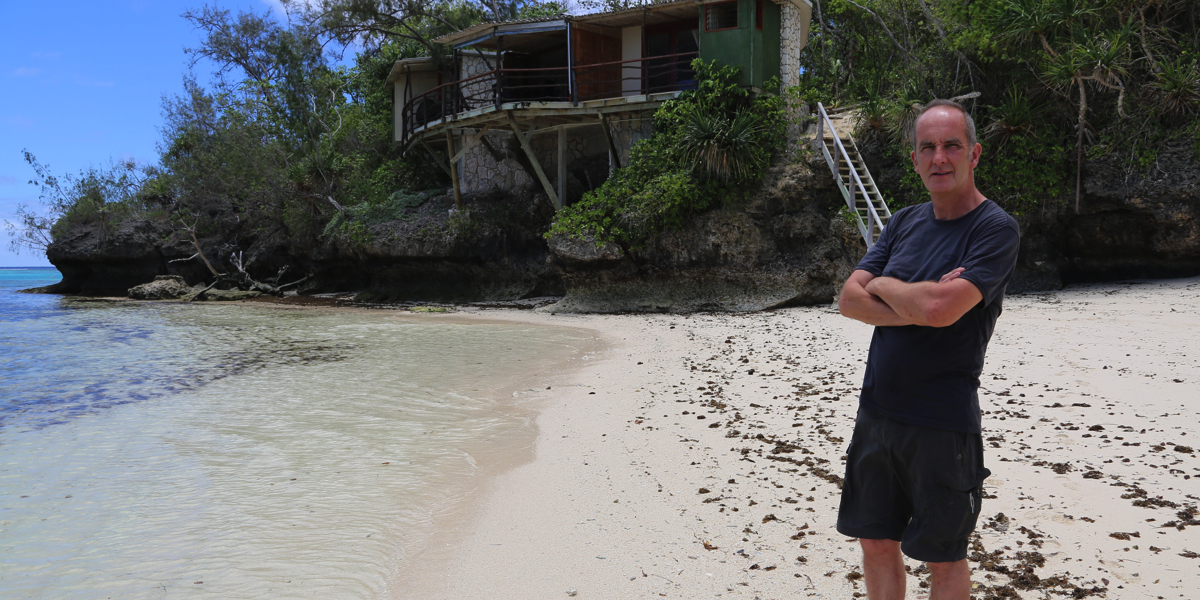 Nine wins the battle against The Bachelor, Kevin McCloud and the cats

Network Ten’s The Bachelor had its best week ever with both episodes recording audiences over 900,000 for the first time ever in the three seasons screened in Australia. So far only two episodes previously have ever done better – the grand final episodes for the first two seasons which both made it to 1m.

Meanwhile Kevin McCloud had a great week for the ABC with Sunday night’s Grand Designs on 972,000 and the Tuesday night episode of Escape To The Wild on 693,000.

Seven had another challenging week with the controversial Cats Make You Laugh Out Loud special, the channels only non-news show to pull an audience over 800,000.