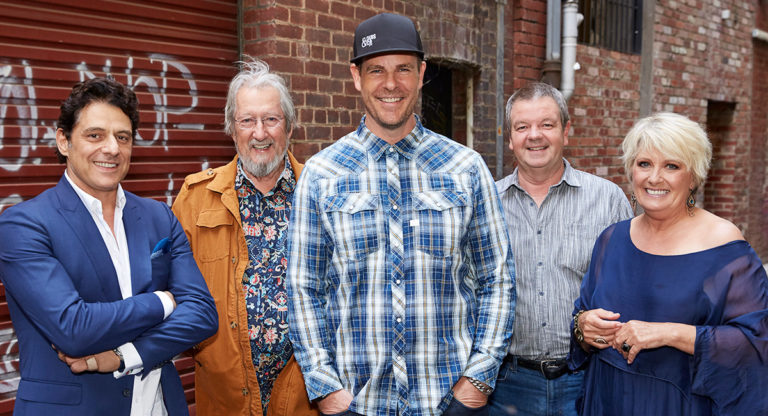 Nine last night returned to the scene of the crime

The Nine Network last night returned to the scene of the crime. Or the crime series that is.

The broadcaster held a launch event for the return of the Underbelly brand to the primary channel. The crime drama series from Screentime has been rested for a few years after a successful run. If the series is half as good as the promos people could be wondering why it ever stopped. 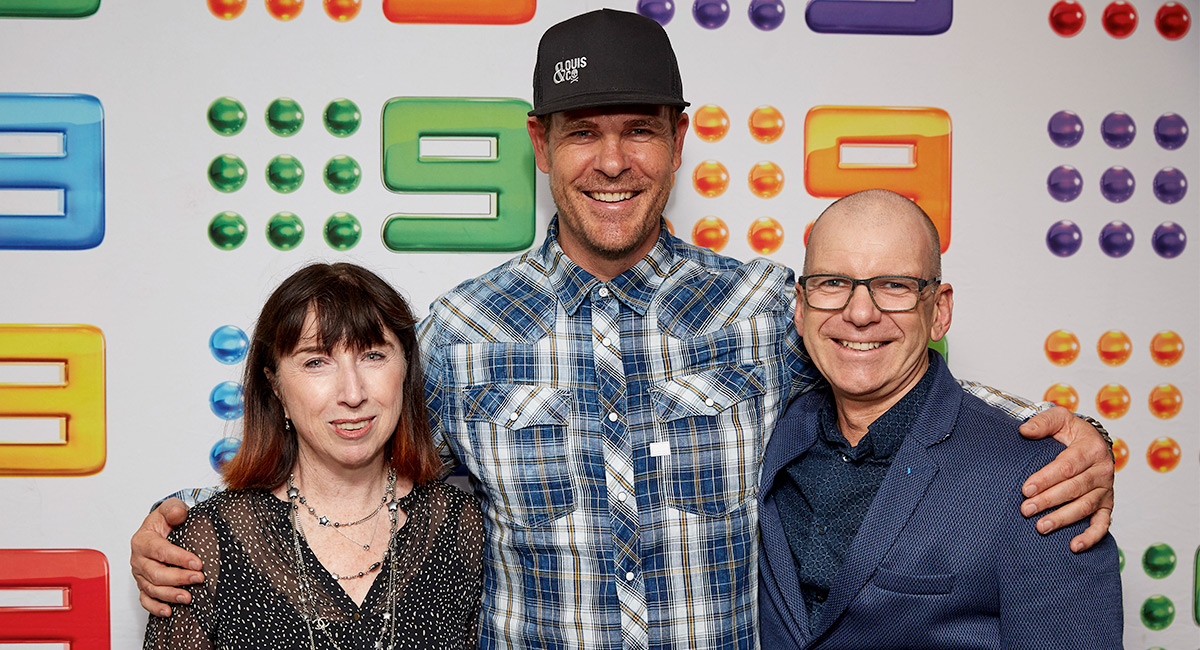 The venue for the launch was a Melbourne early-opened Waterside Hotel. The venue was also the place where then Nine CEO Eddie McGuire greeted guests for the launch of the original Underbelly series and is therefore hoping lightning will strike twice.

Representing Nine were drama heads Jo Rooney and Andy Ryan who were joined by Screentime executive chairman and co-founder Bob Campbell. Joining him were colleagues Peter Andrikidis and Karl Zwicky. 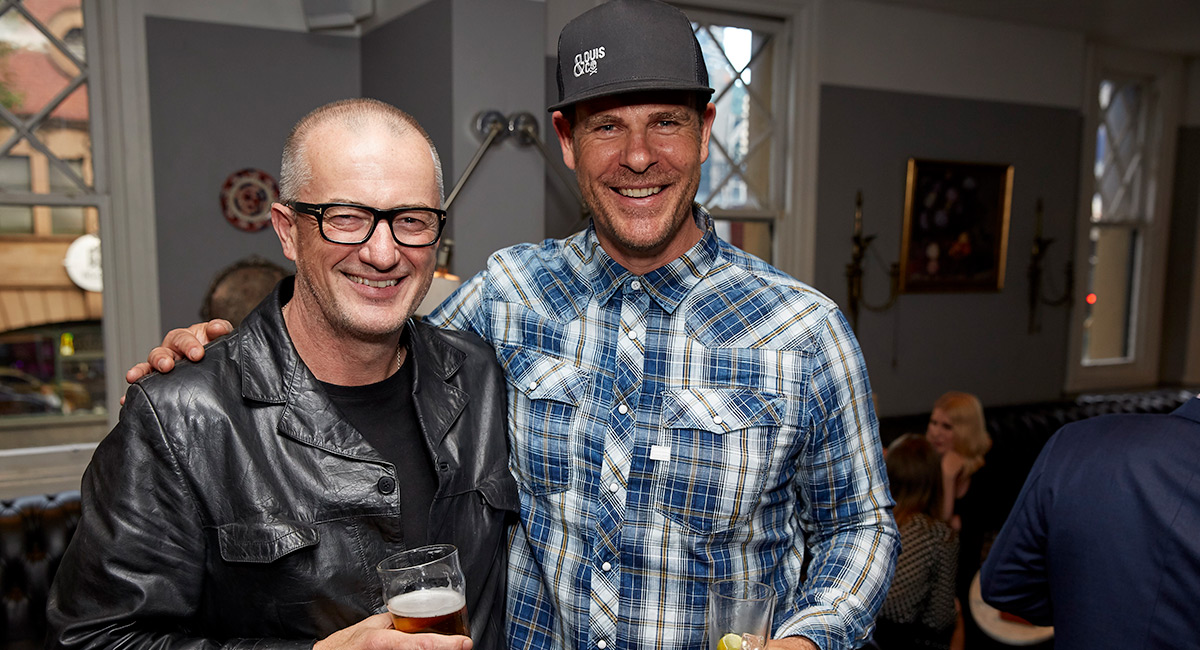 Hosting the event was Nine’s Alicia Loxley who interviewed some of the stars including Aaron Jeffery and Michael Caton. Nine and Screentime are promising the untold story of Mark “Chopper” Read will be revealed when Underbelly Files: Chopper premieres on Nine and 9Now over two nights – Sunday February 11, at 8.30pm and Monday February 12, at 9pm.