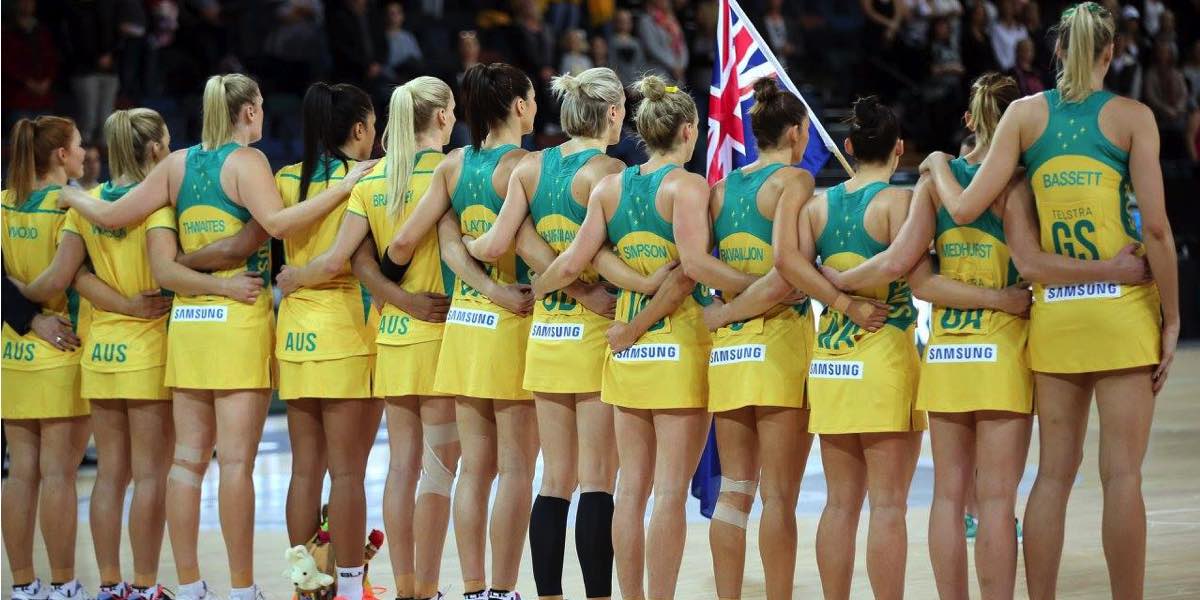 Nine’s Wide World of Sports will bring netball fans the FAST5 Netball World Series live from 1.30pm AEDT on October 29 and 30 on GEM.

Nine’s director of sport, Tom Malone, said: “As the new home of netball we are super excited about our first broadcast, and what a cracking way to start with FAST5 Netball – the best players in the world competing in a high-octane format, live and free and in prime time.” 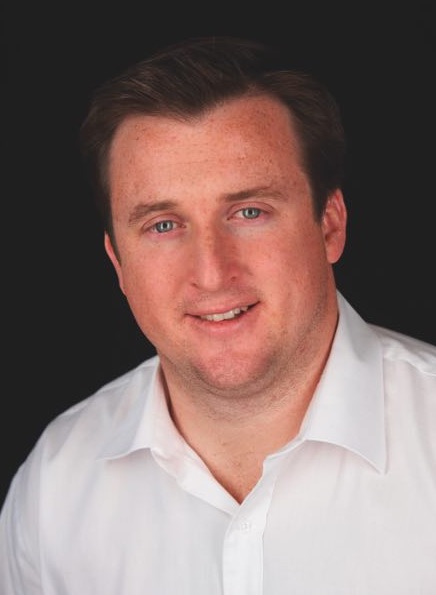 Nine’s head of netball, Keeley Devery, said: “We’re thrilled to have Australia’s best netballers and coaches join us to commentate on this groundbreaking concept. The weekend is going to be an awesome way to showcase the new era of broadcasting this elite spot.”

A Celebrity FAST5 Match will also be held over the weekend – featuring some of TV and radio’s biggest stars, including Today’s Karl Stefanovic and Tim Gilbert, The NRL Footy Show’s Erin Molan, The AFL Footy Show’s Billy Brownless, Nine News weather presenter Livinia Nixon, Wide World of Sports’ John Steffensen, as well as Triple M Sydney’s Gus Worland and  surprise guests. They will be joined by some of Australia’s best netballers in what will undoubtedly be a highly competitive, highly amusing hybrid of the FAST5 game.

9Now will exclusively live stream all the FAST5 games on 9Now.com.au and the 9Now app. Nine’s wwos.com.au will provide up-to-the-minute scores, latest netball news and commentary. 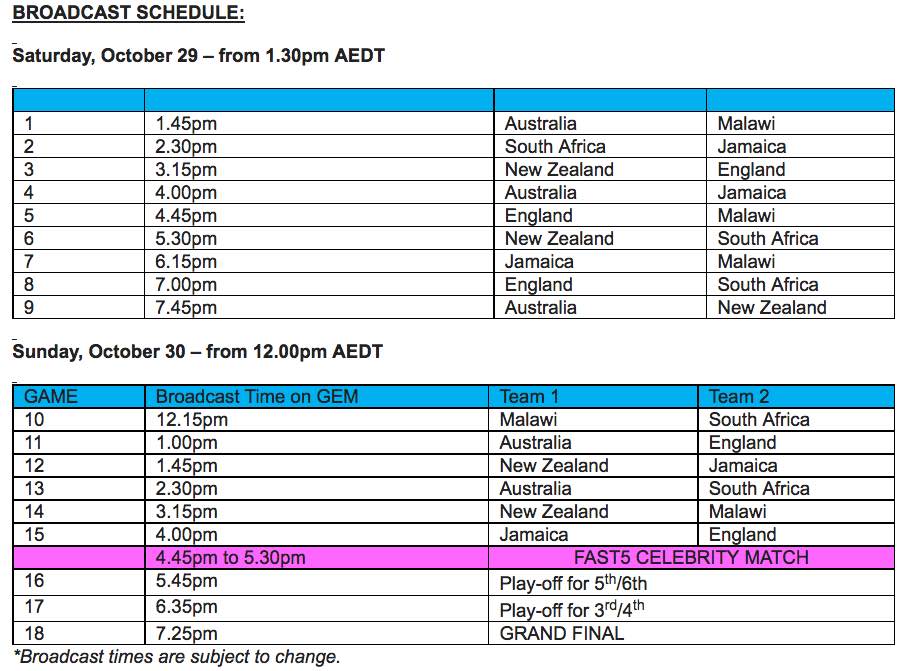