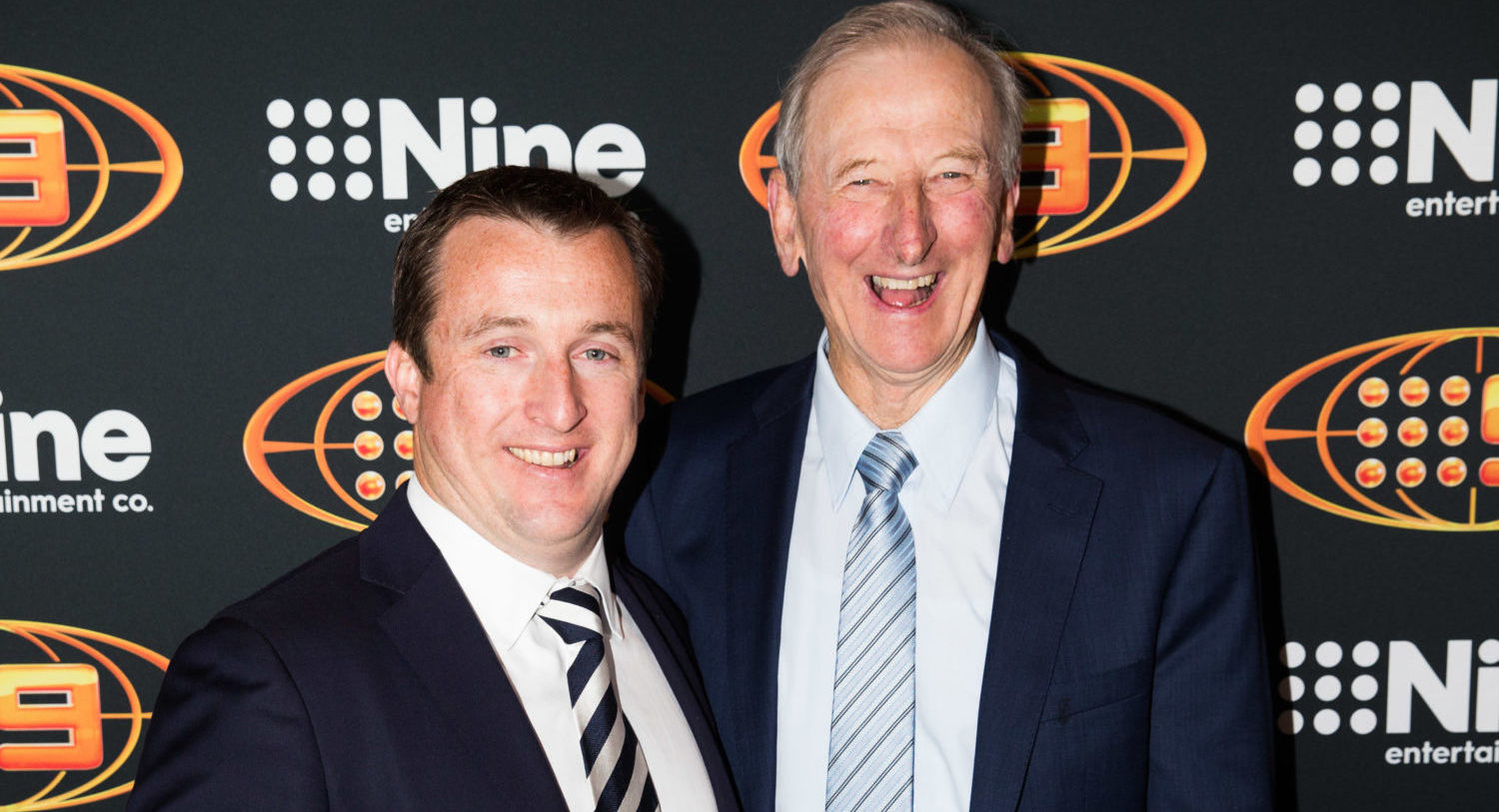 Nine has revealed its commentary team as Australia and England do battle for The Ashes, beginning Thursday November 23 at The Gabba in Brisbane.

Bill Lawry will headline Melbourne’s Boxing Day Test and the New Year’s Day Test in Sydney in his 40th year of commentating for Wide World of Sports.

Wide World of Sports will welcome former England skipper Michael Vaughan and star batsman Kevin Pietersen, both Ashes greats, to give their insights and opinions on the England team in their battle to retain The Urn.