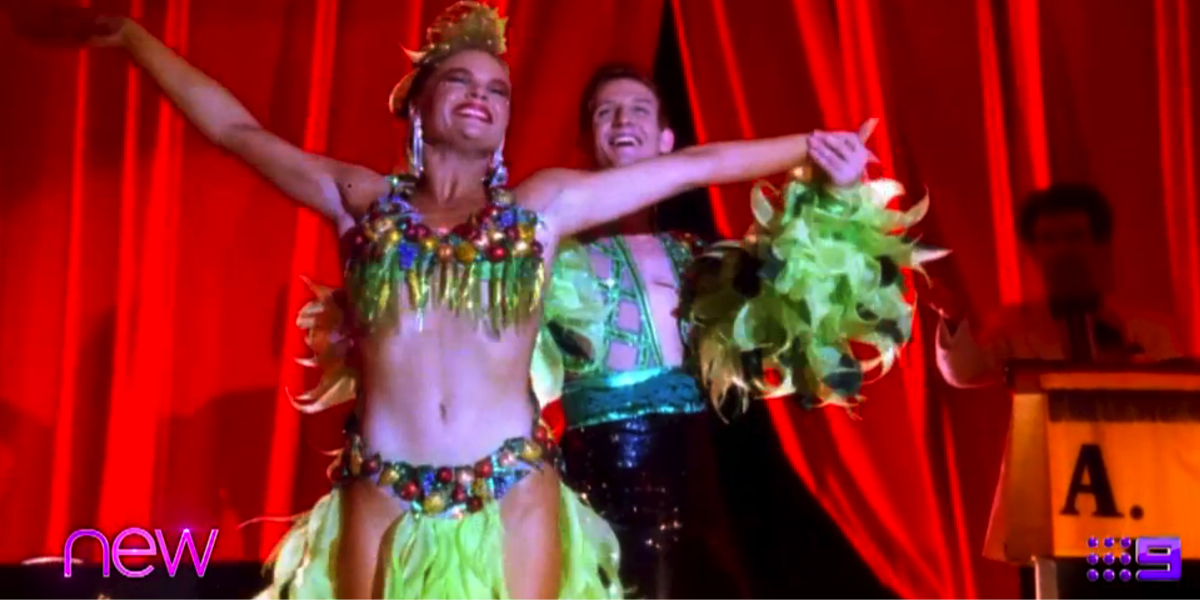 Nine takes a look back at the 90s

The Nine Network has announced a launch date for a new six-part series covering all the big events and personalities of the 90s from Australia and overseas in TV, movies, music, pop culture, sport and politics. The Amazing 90s will commence on Wednesday April 15 at 8.45pm on Nine.

The series covers the decade from the Gulf War in 1990 through to the panic caused by fear of the Y2K Millennium bug. First-hand accounts of the biggest news stories of the decade in Australia and the US are told by the players at the heart of the action: The death of Diana; Monica Lewinsky and the Clinton sex scandals; the birth of the internet; the rise of Pauline Hanson; the OJ Simpson Trial; the Thredbo Disaster and Port Arthur Massacre. Plus favourite Aussie TV shows, movies and commercials from the 90s. As well as the impact of Toy Story, The Blair Witch project, the Macarena, Jerry Springer and Vanilla Ice.

In episode one the contributors include Tracy Grimshaw, Lisa Wilkinson, Sonia Kruger, Chrissie Swan, Leila McKinnon, Ray Martin, Richard Wilkins, Laurie Oakes, Catriona Rowntree and others as the program relives sex scandals in the White House, Bananas in Pyjamas, Naughtiest Home Videos, Silverchair, 16-year-old Perkins and Freeman at the Commonwealth Games, The Gulf War plus the recession Australia had to have.