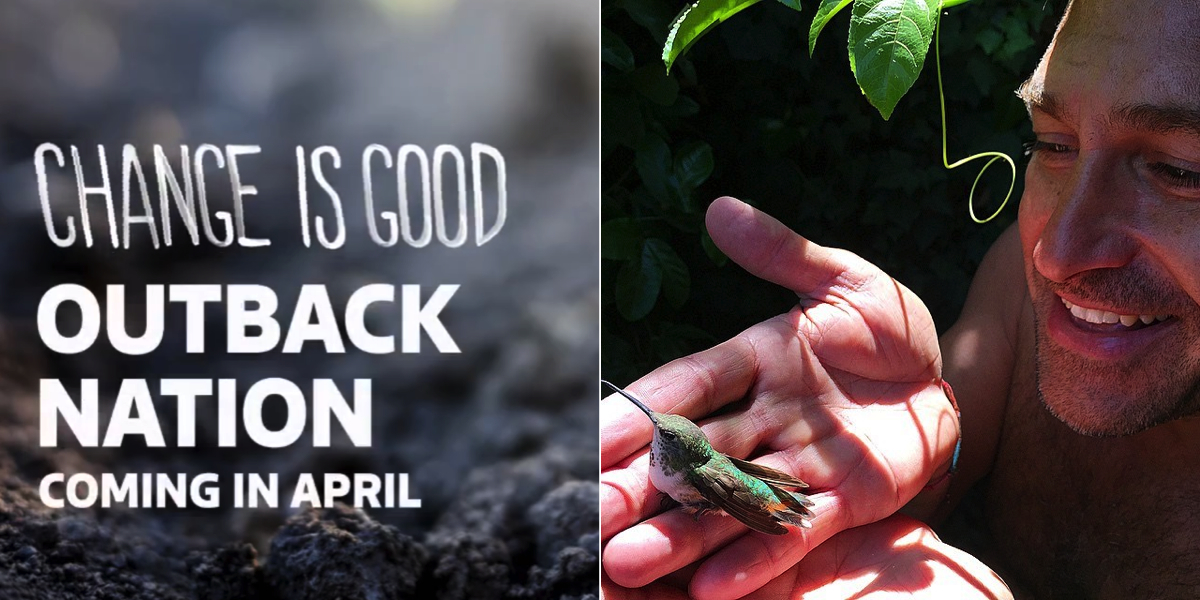 Jamie Durie is back on US screens on Monday 13 April with his new show Outback Nation for the A+E-owned FYI Network. The series is made by 3 Ball Entertainment, the rebranded Eyeworks USA business which wasn’t part of the recent Warner Bros-Eyeworks takeover.

Overgrown gardens, decaying decks, unkempt pools and more prevent families from enjoying their own backyards. In the eight hour-long episodes of Outback Nation, a new family will enlist Durie’s help to reinvent their outdoor space and turn it into the backyard paradise they have always dreamed of.

Durie is also excited to continue hosting the fourth series of The Apartment (on the Star Network in South East Asia) which is slated to run later this year.

Juggling his time between LA and Sydney, Durie continues to expand his design business working on new furniture projects both locally and overseas as well as interior and exterior design projects in India and Rosebery, Sydney.

Watch a trailer for Outback Nation below: