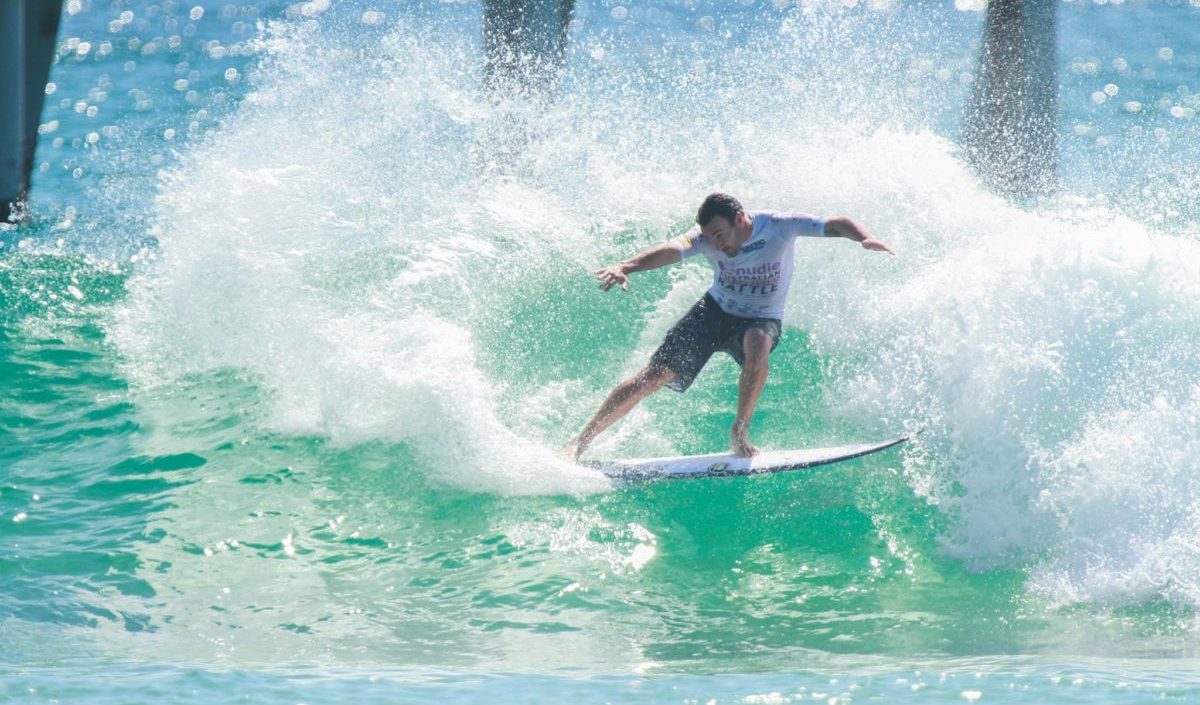 The Nine Network and Surfing Australia have announced a new two-year partnership that will see activations across free-to-air television and digital channels.

The 15 mySURF.tv shows will be hosted by WSL Commentator and surf media icon Ronnie Blakey.

Amanda Laing, Nine’s managing director, said: “Nine is proud to continue our support of Surfing Australia. Australia has the best surfers in the world and surfing remains one of the nation’s favourite sports. Now confirmed for the Tokyo Olympics, the profile of the sport and our world champion surfers will go from strength to strength.

“Nine’s charity arm, 9Cares, is also proud to be able to work side by side with Surfing Australia’s important community initiatives.”