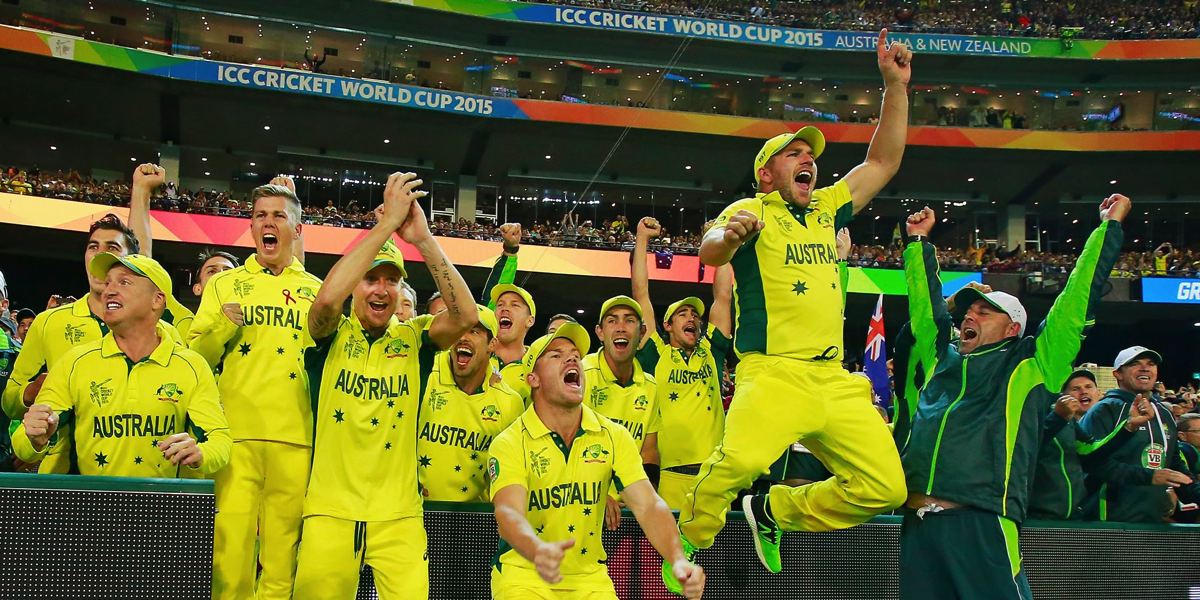 Tests, One Day Internationals and T20 for men and women

Nine’s summer of cricket opens on Thursday 3 November at 12.30pm AEDT, with the first test between Australia and South Africa at the WACA in Perth.

Nine’s Wide World of Sports, the home of cricket for more than 40 years, will showcase four of the world’s top cricketing nations – South Africa, Pakistan, Sri Lanka and New Zealand – when they take on the Australians captained by Steve Smith.

Nine’s coverage of the summer of cricket will be hosted by Mark Nicholas. The Wide World of Sports commentary team for the Australia v South Africa Commonwealth Bank Test Series will be led by Mark Taylor, and will include Shane Warne, Ian Chappell, Michael Slater, Ian Healy, Michael Clarke and former England player Kevin Pietersen.

Tom Malone, Nine’s director of sport, said: “Summer is in the air, the cicadas are sounding, and that means it’s time for international cricket. Our commentators and production team are primed to give viewers the best seat in the house all summer long.”

Cricket fans will also be able to watch every ball of Nine’s coverage on their phone, tablet or PC with the Cricket Australia live Pass streaming subscription. The website, cricket.com.au, will carry full highlights of every day’s play so fans don’t miss a moment of the action. 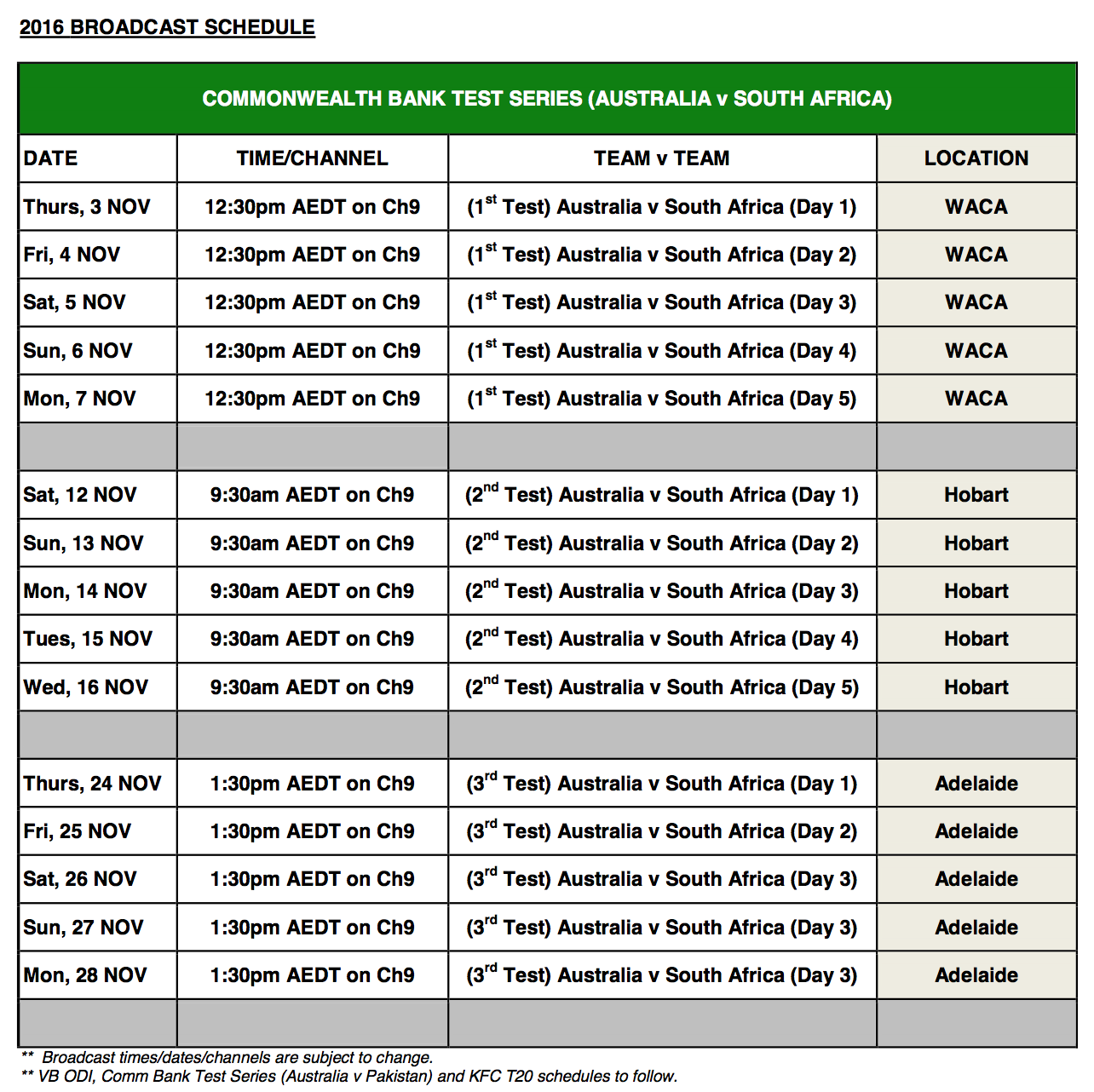