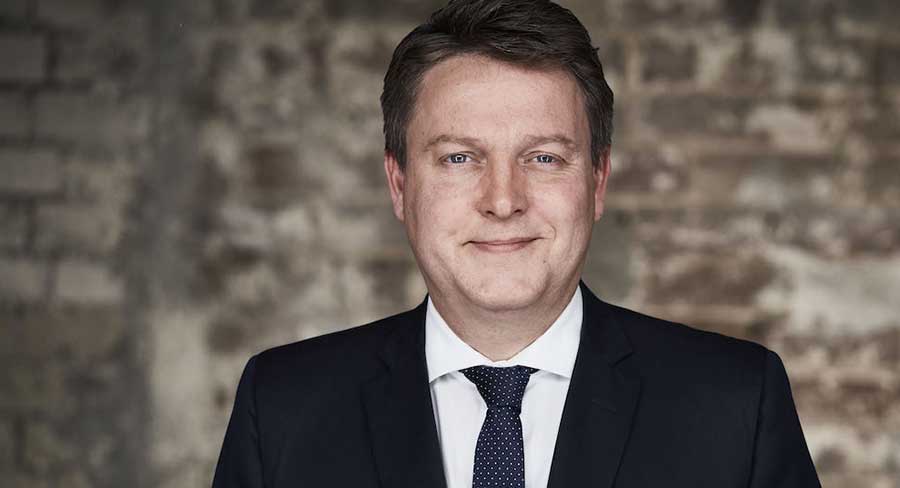 Nine has announced the implementation of the final stage of its sales transformation and now has a fully integrated cross-platform structure to service television, digital, publishing, radio and data assets.

Under the new structure, Nine’s group business directors (GBDs) will be a single point of contact for all of Nine’s advertising partners. Each GBD will have complete responsibility for a media agency buying group or independent agencies, and lead. The GBD will have responsibility for a television, digital, publishing and a radio sales team who are experts and specialists in their channel.

Nine+, led by Tim Rose, will be expanded to create a “super group” focused on helping Australia’s small and medium enterprises (SMEs) to unlock the power of Nine. Direct sales teams in TV, digital, publishing and radio will align under the Nine+ brand to create a one-stop-shop for small business.

The development of 9Voyager, Nine’s self-serve platform, will be fast-tracked to include both radio and podcasts alongside TV and 9Now, putting Nine’s world-class technology in the hands of its direct sales Nine+ team.

“There is no doubt that COVID-19 has impacted our lives and our economy in a way that few if any of us have ever seen” said Michael Stephenson, Nine’s chief sales officer. “However, today’s changes are not driven solely by the impact of the global health crisis on our economy and our industry, rather by the need to create a structure that will allow us to create more innovative marketing platforms for new and emerging categories, to better service the needs of our clients in a more integrated fashion across television, digital, publishing and radio.”

“Our new integrated structure has given our specialists in data, insights, strategy and effectiveness the opportunity to accelerate the development of our data strategy,” he said. “Everything designed to make working with Nine more efficient and even more effective.” 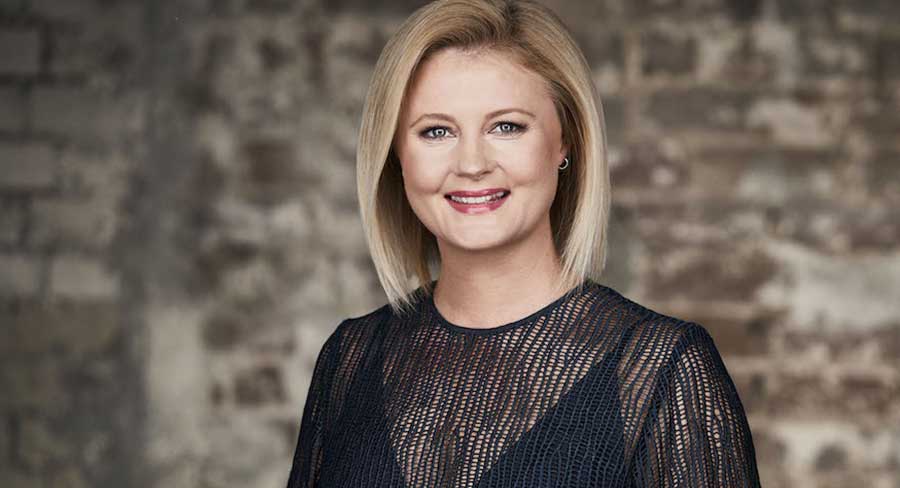 Chris Nardi moves to the newly created role of director of client partnerships – publishing, where he will oversee Nine’s team of specialists in key client verticals across travel, luxury, education, recruitment, finance, technology and classifieds.

Michael Stephenson explained that Nardi would focus on creating specific opportunities for brands in and around Nine’s mastheads and superbrands including Traveller, Good Food, Domain, Good Weekend and Sunday Life.

As part of the changes, Nine confirmed there have been some redundancies within the sales team.

Among the departures is Penny Kaleta, Nine’s director of sales – radio who joined Nine from Australian Community Media to lead the integration of its sales operation following the acquisition of Macquarie Media.

“Penny has been fantastic during her time at Nine. In the short time she has been with us she has fully integrated our radio team into the Nine family and reintroduced Nine radio to the market at large. She has done an outstanding job and she has become a great friend,” Stephenson said.

“I’m very sad that she will be leaving us. Our loss will be someone else’s gain and I can’t wait to see who is lucky enough to have Penny in their team.”