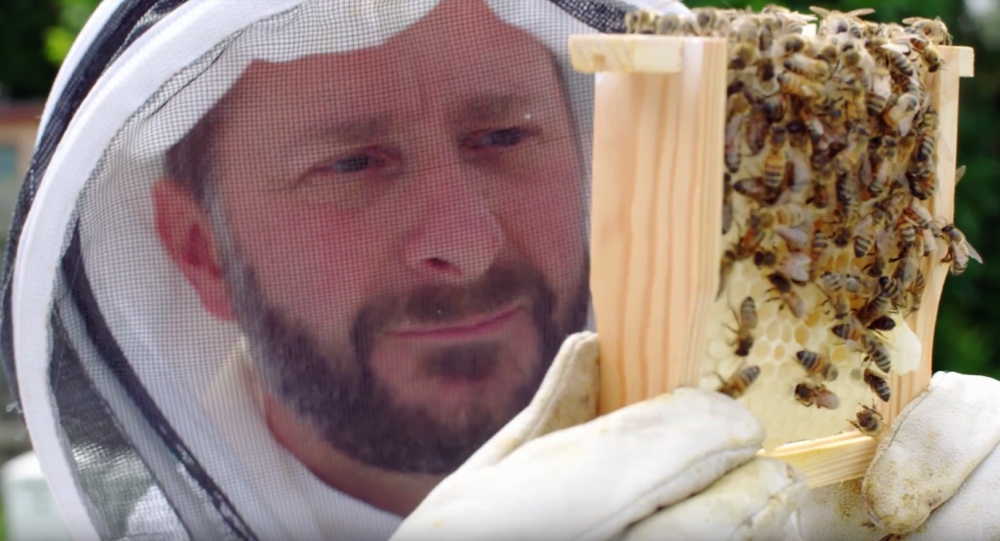 Nine will be airing a new branded content program from Seek called Dream Job starting on January 27. The eight-part series is produced by WTFN Productions and showcases real life stories of career change. The show comes on the back of Seek’s 2017 brand campaign, Why Settle?.

WTFN Director of Content Steve Oemcke said: “Dream Job is the first TV show of its kind in Australia tackling career change. The opportunity to partner with SEEK and show that career change is achievable for everyone is something we wanted to be involved with. We hope that through Dream Job it demystifies some of the journey in changing career paths by showing the brave, real and often heartwarming stories of everyday Australians.”

According to a research from Seek, 60% of Australians feel like they’ve settled or are stuck in their current careers. The employment company will be launching an integrated campaign in conjunction with the Dream Job series. The campaign will run online and on social.