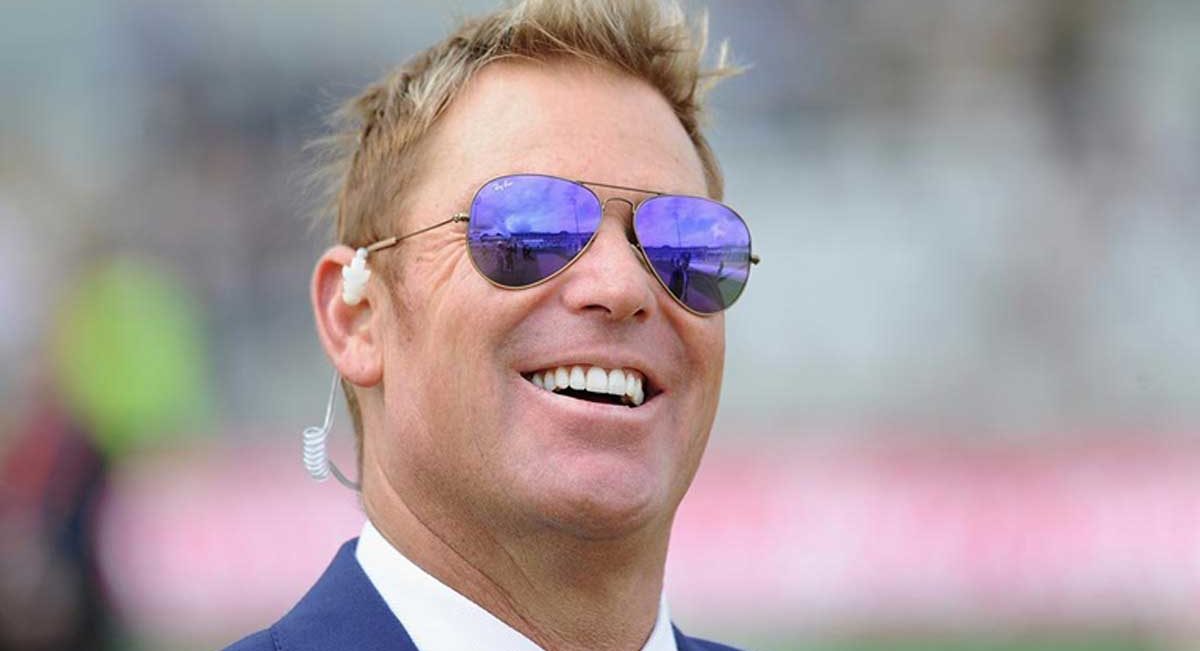 Australian broadcaster Nine has secured the rights to the Cricket All Stars, featuring Shane Warne and Sachin Tendulkar as captains

The Nine Network has acquired the exclusive free-to-air rights to broadcast the inaugural Cricket All Stars tournament featuring two of the greatest legends of the game, Shane Warne and Sachin Tendulkar.

The star-studded competition will be played in the United States and beamed into Australian homes on November 8, 12 and 15.

Australian spinner Warne and Indian batsman Tendulkar will each captain a hand-picked team, Warne’s Warriors and Sachin’s Blasters, who will clash in a three-game T20 series in New York City, Houston and Los Angeles.

The Cricket All-Stars tournament marks the first time these superstars have played in the United States, and renews the legendary rivalry between two of the greatest cricketers in history.

Games will be broadcast as follows:

Sunday, November 8 at 5.00am – LIVE on GEM from Citi Field in New York City

Thursday, November 12 at 1.00pm – LIVE on GEM from Minute Maid Park in Houston

Sunday, November 15 at 9.00pm – on NINE from Dodger Stadium in Los Angeles

“In modern cricket there are no bigger names than Warne and Tendulkar,” said Steve Crawley, head of sport for the Nine Network. “Working with them to bring this three-match series into the homes of all Australians is an exciting prospect. Never before has cricket been played like this in the United States, and as the home of cricket, Nine will be there for every entertaining moment.”

The Cricket All-Stars series will also be streamed through the Cricket Australia Live app.