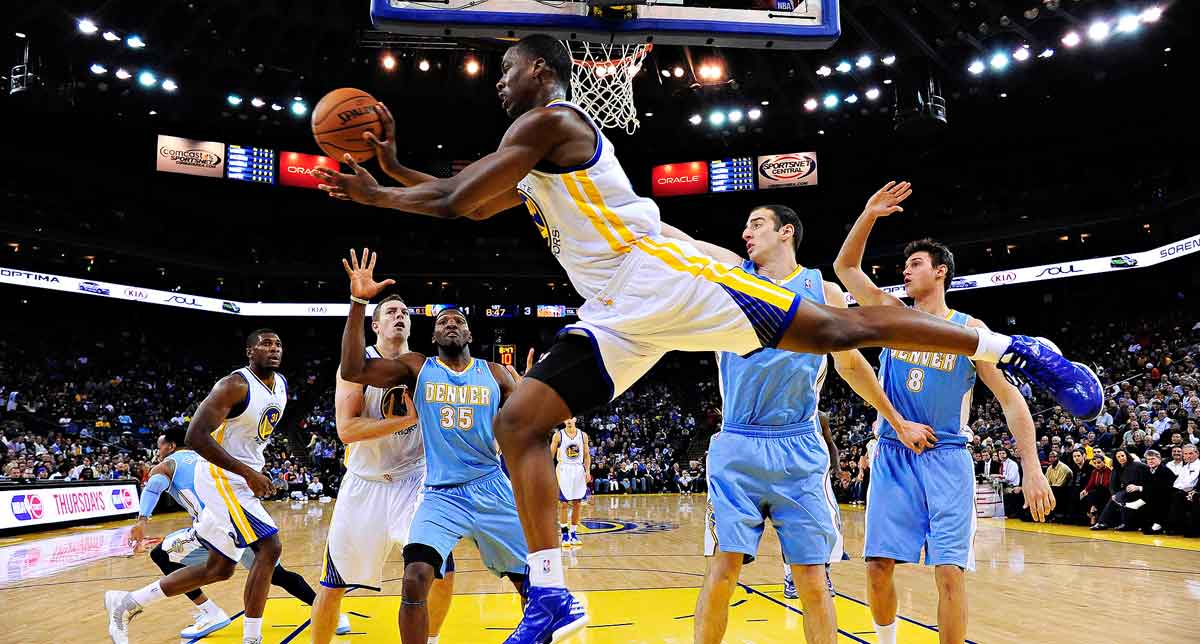 Following last season’s record-breaking audiences, ESPN tips off the 2015-16 NBA season with more coverage than ever. ESPN will bring fans in Australia and New Zealand up to four live games each week along with extra playoff games and its authoritative NBA studio shows. ESPN continues to support the ever increasing popularity of the NBA in the region.

The season starts on ESPN Thursday October 29 live at 11am with the San Antonio Spurs taking on Oklahoma City.

Throughout the 2015-16 NBA season, ESPN will televise:

• Five live Christmas Day games back to back, airing on Boxing Day in Australia.

• The NBA Playoffs, 45 games in total, an increase of 10 games from last season which includes 12 First Round games, 12 Conference Semifinals and 14 Conference Finals games covering the entire Eastern and Western series.

• Every game of the NBA Finals.

Haydn Arndt, general manager, ESPN ANZ, said, “The NBA is one of the world’s most popular leagues, so we are thrilled to announce that ESPN’s coverage of the 2015/16 season will be bigger and better than ever. NBA fans have been asking for more games and we’re  happy to deliver. Never before has our network of TV, digital and social been more synchronised and we look forward to giving our fans even more access to the NBA this season.”