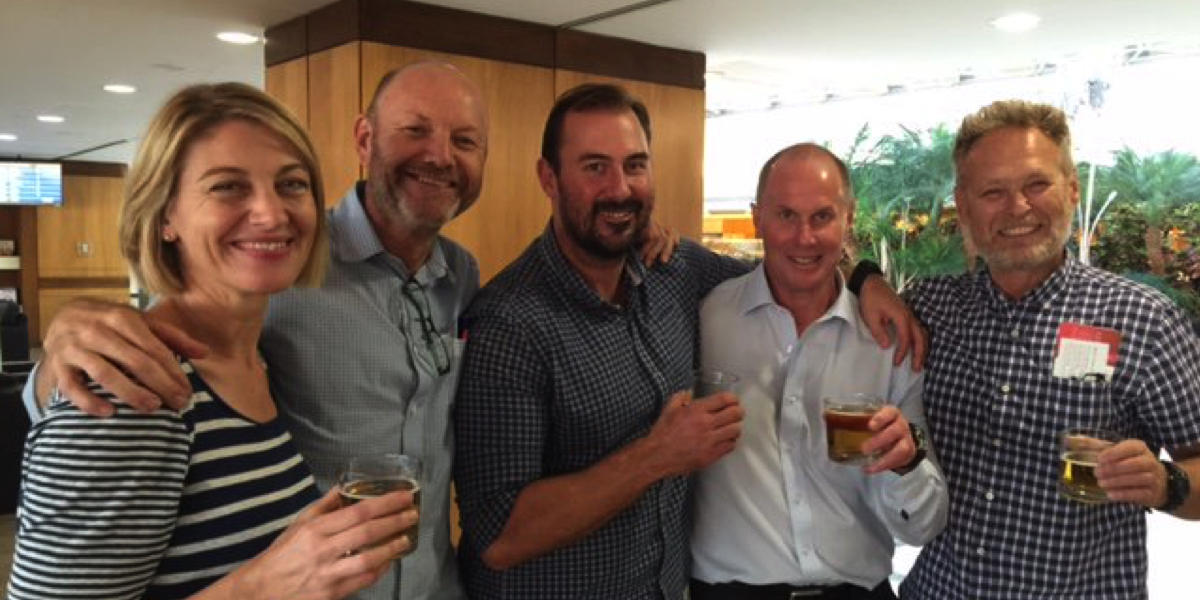 Nine Entertainment Co has released the key findings of an independent review into the circumstances surrounding the 60 Minutes story about Australian woman, Sally Faulkner, which resulted in the 60 Minutes crew being arrested in Beirut.

The independent review was conducted by the founder and former producer of 60 Minutes, Gerald Stone, former producer and senior executive at Nine, David Hurley, and the company’s general counsel, Rachel Launders.

A summary of the key findings and recommendations of the review can be read in full.

Stone said: “I had the honour to help start that stopwatch ticking 37 years ago and regrettably this has been the gravest misadventure in the program’s history.

“It’s clear from our findings that inexcusable errors were made. I still believe, however, that 60 Minutes – lessons learned – can continue to earn the respect and attention of the viewing public for years to come.”

Nine CEO Hugh Marks said: “The manner in which we produced Sally Faulkner’s story exposed our crew to serious risks, and exposed 60 Minutes and Nine to significant reputational damage. We got too close to the story and suffered damaging consequences.

“Amongst other elements of the execution of this story it was inappropriate, and at odds with our standard procedure, for a payment to be made directly by 60 Minutes to the recovery agency that had been independently contracted by Sally Faulkner. It was also inappropriate, with the risks involved for our crew, not to have consulted with Nine’s security advisers before the story was finalised.”

“As a result of the review, we are expanding and upgrading our processes related to story selection and approval, how we approve contracts and payments and the way we conduct risk assessments. We have an obligation to our staff, our shareholders and our viewers to operate in ways that enhance our reputation as a leading producer of news and current affairs,” Marks said.

“We also accept a broader obligation to get our judgement calls right regarding what stories we pursue, and how we pursue them. Implementation of the recommendations of the review will assist us in making the right choices in the future,” Marks said.

“More than two children a week are believed to be taken from Australia as part of custody disputes. It is an important issue that 60 Minutes was attempting to bring to wider public attention and we hope that the actions of our crew have not in any way diminished the importance of the issue,” Mr Marks said.

“At its best, 60 Minutes represents outstanding journalism that remains of vital importance to our viewers, to the wider community and to Nine. This incident, while deeply regrettable does not diminish our commitment to the program or our confidence in its future given the highly talented team who produce the program each week,” Mr Marks said.

Stephen Rice, the producer of the Sally Faulkner story, will be leaving the company effective immediately. Other staff involved in the planning and execution of this story have received formal warnings. The crew continue to receive counselling related to the events in Lebanon and the other team members will return to work soon.

Chairman of NEC, Peter Costello said after consideration of the Report, its recommendations and the response of management, the Board has decided to put in place a strengthened Risk Assessment Process in addition to enhanced financial controls and delegations. These procedures will be verified on a regular basis.

Costello said: “It is the determination of the Board to build a robust system of checks and balances to guard against such events occurring in the future. Our talented people are the most valuable resource of the company and their safety is our priority”.

Nine have advised that while civil claims brought by the father Ali Elamine against the 60 Minutes crew and Ms Faulkner have been settled, the crew potentially face cases to answer from the Lebanese justice system. Until these legal matters are clarified, Nine, 60 Minutes and the members of the crew remain limited in what they can say about these events so as not to prejudice any legal proceedings in Lebanon.

Photo: Tara Brown and team coming back from Beirut in April 2016