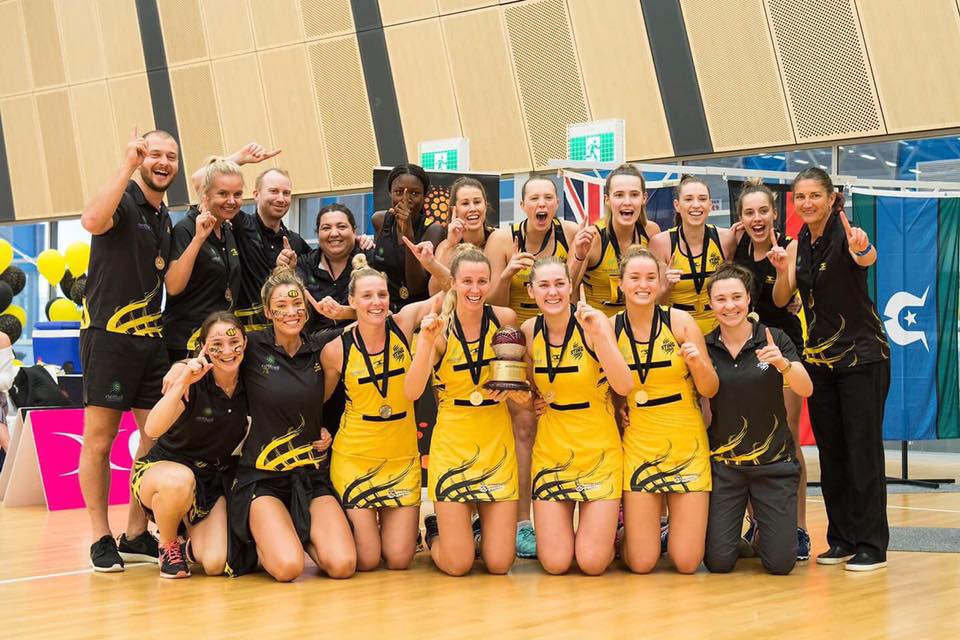 Nine Perth has made an investment in WA’s grassroots netball

Netball WA has announced Nine Perth as a new major partner of the sport in Western Australia.

Further strengthening the relationship between Nine and netball that began with a broadcast partnership for the Suncorp Super Netball competition, Nine Perth has made an investment in WA’s grassroots netball.

Nine Perth managing director Ray Wardrop welcomed the announcement: “Junior netball is a hugely popular sport in WA and it involves not only thousands of young players each week, but also many thousands more parents and brothers and sisters.”

The multifaceted partnership will see Nine Perth activate at a variety of competitions and events, as well as engage with participants on a weekly basis.

A “Nine News Teams of the Week” competition will see two local club teams featured each week across the winter season during Nine News’ weather segment with presenter Scherri Lee Biggs. Players from each team will receive prize packs including a hoodie, netball and a variety of West Coast Fever prizes.

As a major partner of the Smarter than Smoking Association Championships, Netball WA’s largest annual participation event, Nine Perth will also activate across the three-day carnival at the Wembley Sports Park.

There will also be a Nine presence at other major events including the NAIDOC Netball Carnival, Academy Cup, Cadet Cup and the West Australian Netball League (WANL).