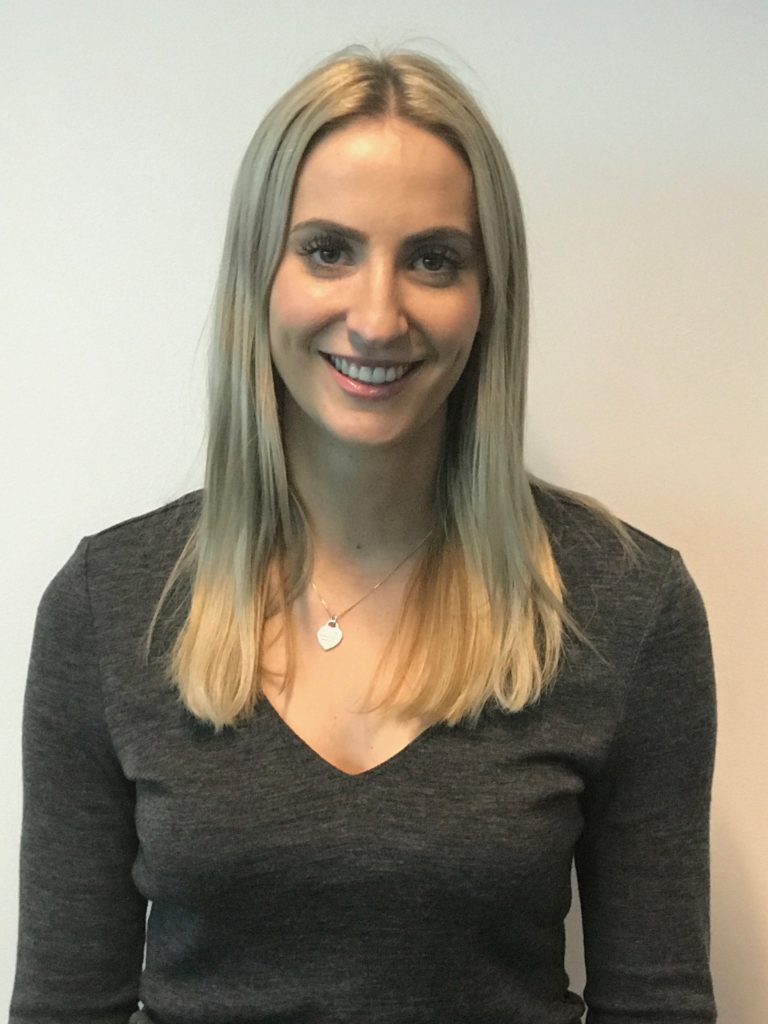 For the past three years Bingwa has been managing director of Initiative Media and IPG Mediabrands Perth and prior to that was the national media director, and partner of 303Lowe.

“Creating this new role in Perth is another great example of our desire to challenge the way things have always been done,” said Michael Stephenson, Nine’s chief sales officer. “Clive will bring a new perspective to our business in Perth. He is widely recognised as one of the most strategic media executives in the country and he is a great addition to our team.

“Clive will be working closely with our advertisers and agency partners with a focus on delivering real business outcomes. He has the best Australian content, world-class advertising technology in 9Galaxy and a unique data infrastructure at his fingertips to ensure we are the most effective media partner for every Perth client.”

Clive Bingwa replaces Ray Wardrop who has been managing director of Nine Perth for the past two years.

Also joining Nine in Perth is Estelle Cooper, from MCN, who has been appointed Group Business Director responsible for television sales.

Nine recently promoted  Matt Scriven to the role managing director of Nine Melbourne to replace Ian Paterson, who moves to Sydney to take up the position of Nine’s director – commercial partnerships and affiliates.