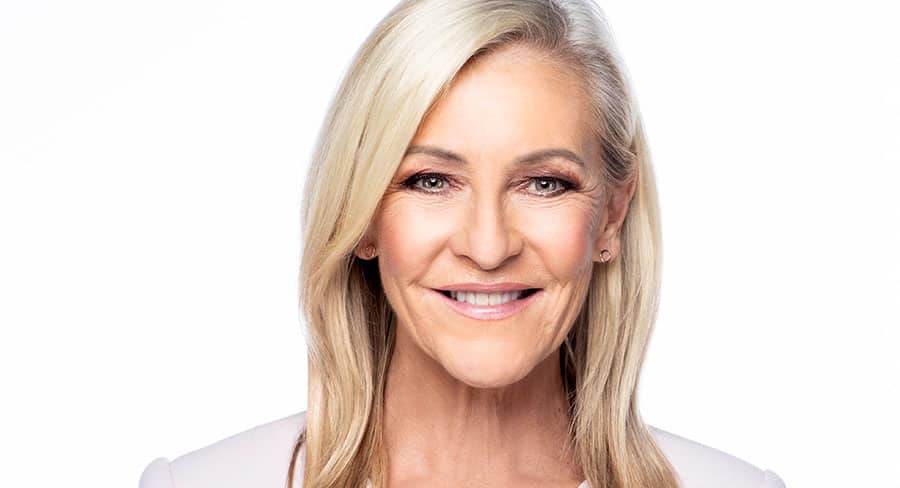 Jo Hall will team up with Mike Perso, for smoothfm 91.5’s More Music Breakfast Show, filling for news journalist Jennifer Hansen who is on leave.

Georgie Page, smoothfm Program Director said, “Mike and Jen have such a loyal following in breakfast in Melbourne. Jo is one of the market’s most respected names in news and brings with her a wealth of experience not only as a journalist, but as a Melburnian and a mother, so we know our listeners are in good hands while Jen is on leave.”

Hall has been at Nine News for 40 years and presents four bulletins at 6pm to viewers in regional Victoria, as well as filing regular stories for the Melbourne bulletin.

Hall said, “I love radio and I love news, it has been in my blood for 40 years. I think of smooth in a similar way to the way I feel about Channel Nine; there is something prestigious and classy about working there, so I’m thrilled for the opportunity to join the smoothfm breakfast team.”

Michelle Stephenson, NOVA Entertainment’s National Newsroom Manager said, “Jo Hall is a name synonymous with Melbourne news, she’s one of the city’s most distinguished TV presenters, and as such she is the perfect person to jump in the seat on smoothfm 91.5 alongside Mike Perso.”