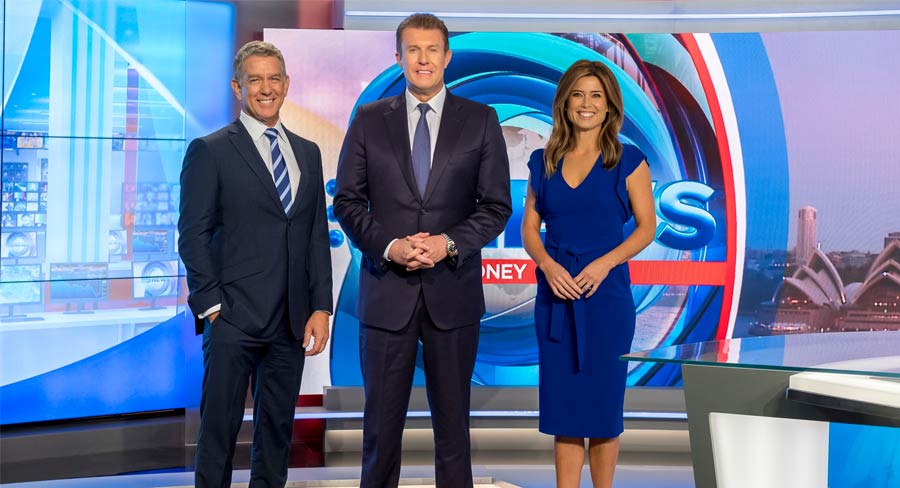 For the eighth consecutive year, Nine News Sydney has claimed an early ratings victory in the competitive television news battle.

At the end of the 21st week of the 40-week official ratings calendar, Nine News Sydney has won all 21 weeks on an average weekly audience measurement, putting it in an unbeatable position to claim the ratings crown.

The year-to-date average audience figures are as follows:

Nine News Sydney’s news anchor Peter Overton said he is humbled by the result in this his tenth year behind the 6pm news desk.

“We have a team of hard-working and outstanding reporters, producers, editors and camera teams who strive each day to bring viewers fair and accurate reports on issues across our state, the nation and the world. This result is a true testament to their efforts,” he said.

“Personally, to be at the helm of Sydney’s flagship bulletin for a decade is a great privilege and I thank the viewers who continue to trust and rely on Nine News to keep them up to date and informed.”

Nine News Sydney director Simon Hobbs said: “The professionalism, dedication and hard work of our entire team is second to none. Every day we remain committed to bringing our loyal viewers more stories and news, without bias, to ensure Nine News remains Sydney’s most trusted source.”