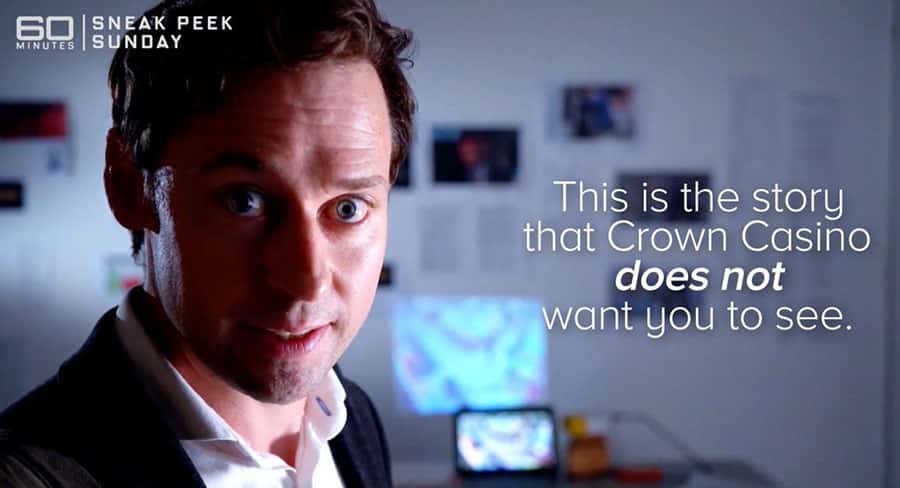 • Nine promising more to come from The SMH & Age journalists

It wasn’t the most-watched show of the week, and it didn’t attract the biggest 60 Minutes overnight audience of the year, but the impact of Nick McKenzie’s 60 Minutes report on Crown Casino has been far-reaching.

A key player in bringing the report to TV was Nine’s national head of news and current affairs Darren Wick.

Talking to Mediaweek about the episode and the team behind it, Wick told us:

“Nick McKenzie’s curiosity and his enthusiasm for the job, which is what makes great reporters, is second to none.

“What 60 Minutes did is team Nick with Grace Tobin who is an outstanding producer who won a Walkley for reporting the Matthew Leveson case and wrote a book on it. The two of them jelled and when you get a reporter and a producer who click together it is a good thing for a program, whether it be 60 Minutes or A Current Affair. They feed off each other with ideas and energy and they find the way to get the story when doors are shut.”

Nine’s news brands are excited to be able to work with their new colleagues from the former Fairfax titles, said Wick. 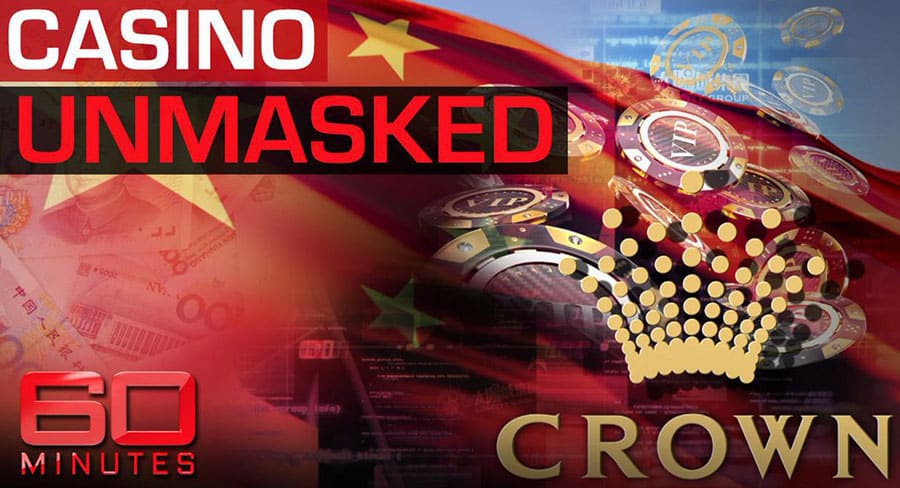 “After the merger we had always talked about working with The Age and The SMH who have a tradition of working with Four Corners. We thought that was a space we could be playing in with 60 Minutes.”

Wick said the Nine executives helping drive the partnership included Nine publishing’s group executive editor James Chessell, 60 Minutes EP Kirsty Thomson and Nine group CEO Hugh Marks. “Everyone was interested in how it would work. The Age and The SMH have had a lot of success with Four Corners and the journalists might have been anxious with us. Nine and the newspapers wouldn’t traditionally have the same audience, but we feel it worked out very well.

“There will be learnings for both sides and a bunch of us will sit down together next week and review how it went.”

Perhaps the most criticism that was levelled at Nine in relation to the Crown story was the way the channel promoted it with what some thought was an over-the-top promo. “The promo is to get people in,” explained Wick. The TV news boss said he has had questions about those promos from both outside and inside of Nine.

“Remember you are talking to a former executive producer of A Current Affair. As long as the promo was accurate it was fine. I don’t worry about the criticism too much. People knock things for the sake of it and then it becomes click bait for online news outlets. If the phones had gone into meltdown with complaints we would have worried about it. They didn’t, it was the usual noisy knitting brigade on social media.”

Wick said McKenzie has other stories he will be working on too. “And it won’t just be Nick, we are also working with journalists Richard Baker, Adele Ferguson and Kate McClymont. And not just for 60 Minutes.”