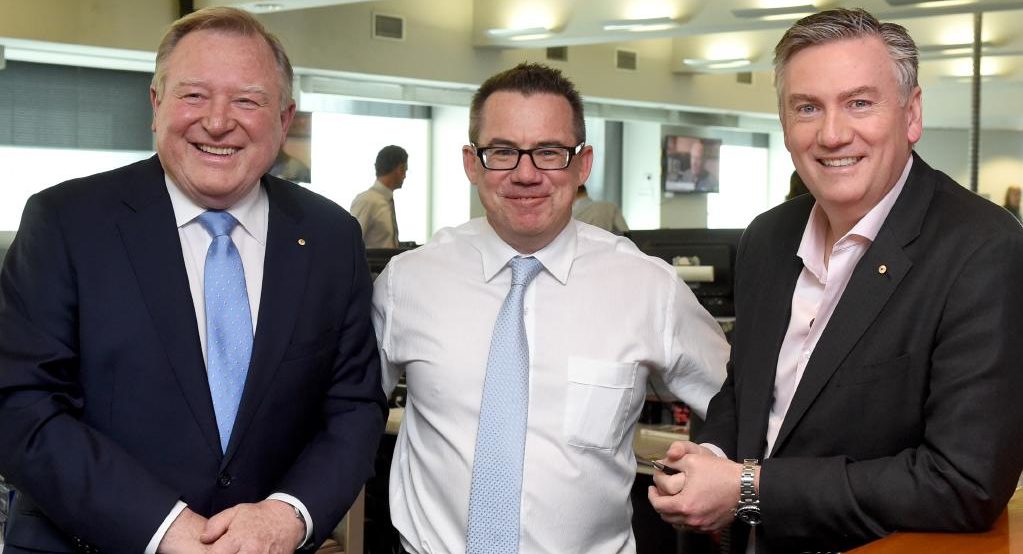 Eddie McGuire joins the Sunday Herald Sun this weekend as guest sports editor. Karl Stefanovic looks after the Sunday Mail while Lisa Wilkinson is the guest editor of The Sunday Telegraph. 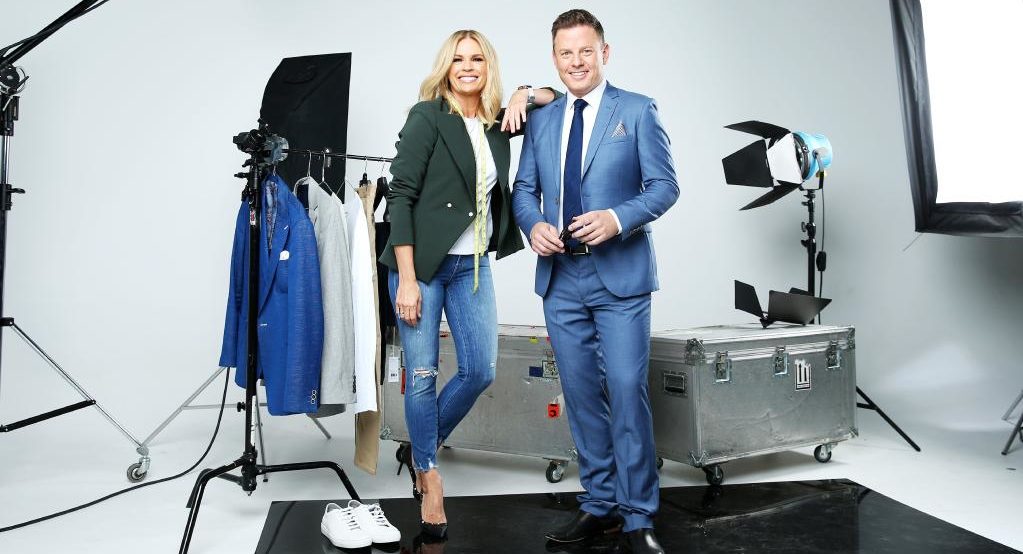 Eddie McGuire this week found himself back at the Melbourne newspaper where he first worked as a young teenager. Also inside Victoria’s biggest-selling newspaper was Nine Melbourne newsreader Peter Hitchener, who wrote exclusively on his love for the city.

While Nine had its stars integrated throughout the paper, the second right-hand ad page in The Sunday Telegraph was taken by Seven promoting its new series Little Big Shots.