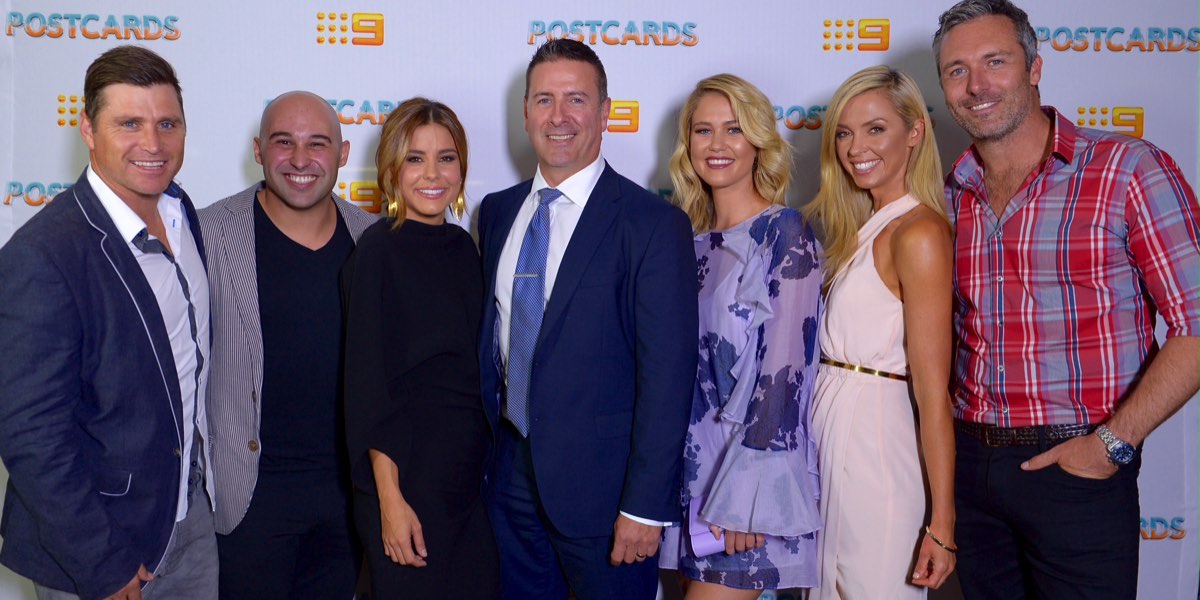 In the first Friday night episode of 2016, Rebecca Judd meets Catriona Rowntree as part of an ongoing series of stories on celebrities and their favourite places. They catch up at her historic family farm for a tour before retracing the steps of Kate Winslet and Liam Hemsworth in the acclaimed movie The Dressmaker, filmed in Catriona’s hometown of Little River in country Victoria.

Shane Delia begins his shop-and-cook segments with renowned chef Scott Pickett in Melbourne, while Glen Moriarty leaves the CBD to visit the Port Phillip Estate Winery in Red Hill on the Mornington Peninsula.

Postcards encores on 9Life on Saturdays at 2pm and Sundays at 10am.

Victorian viewers can also watch Postcards each Sunday at 5.30pm on Nine.