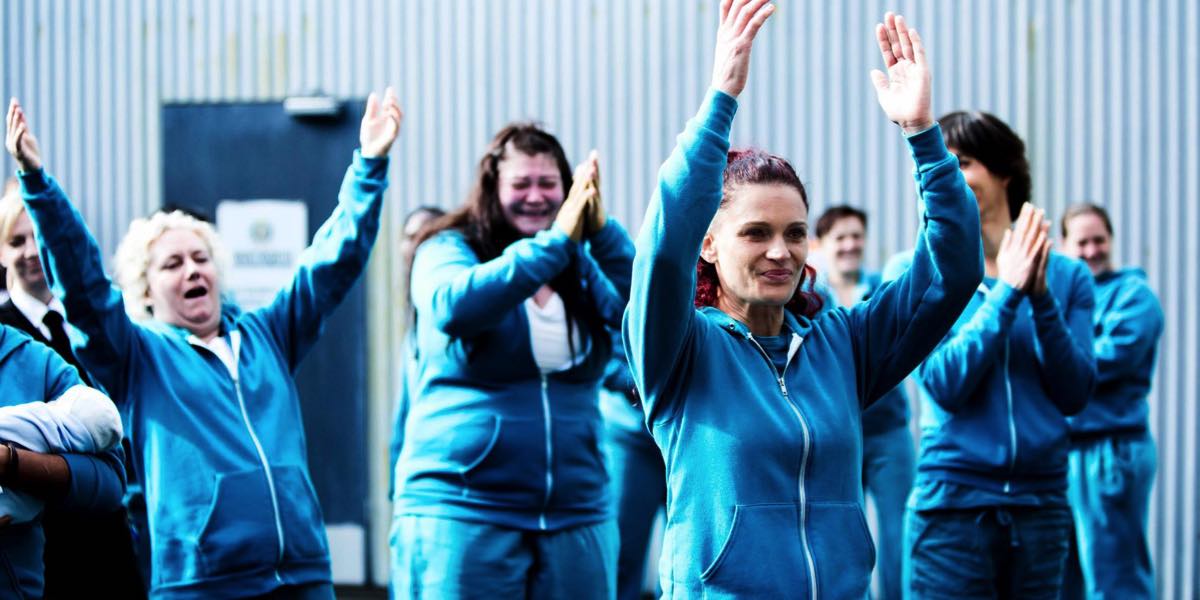 Foxtel today announced Tuesday, 10 May as the premiere date for the fourth season of its internationally acclaimed Australian drama series Wentworth.

The story resumes four months after the events seen in the fiery season three finale. The women of H block are returning to Wentworth Correctional Centre to find a new dynamic is in play which will have immediate ramifications for Bea as Kaz Proctor has established a power base. On the outside, Franky is trying hard to be a productive member of society.

As always, no-one should underestimate “the Freak”.

Notions of love and obsession will underpin the 12 episode season.

Wentworth is a FremantleMedia Australia production for Foxtel and has been sold to more than 90 countries.

Last year Wentworth was honoured as the Most Outstanding Drama Series at the 2015 TV Week Logie Awards, Danielle Cormack, won the Silver Logie and the ASTRA Award for Most Outstanding Actress, and Pamela Rabe won the AACTA Award for Best Lead Actress in a Television Drama.

Wentworth season 4 starts May 10, episodes will premiere Tuesdays at 8.30pm EST on Foxtel’s SoHo channel. Following the premiere broadcast each week, Wentworth will be available to watch when you want, on demand, via Foxtel Anytime on internet connected iQ boxes. You can also stream the series on demand on Foxtel Play or Foxtel Go. Foxtel Go is included with all Foxtel residential and Foxtel Play subscriptions at no extra cost.