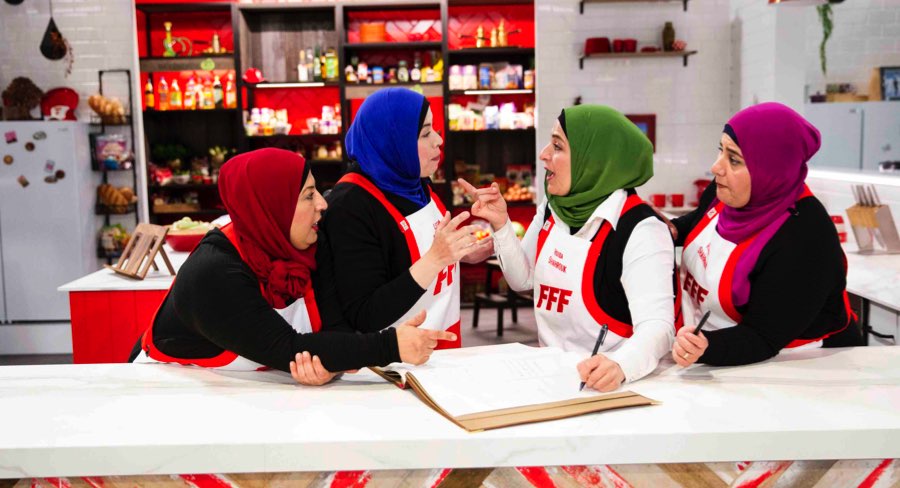 Nine is promising an all-new look for the second season of the show.

The network is promising an all-new look for the second season of the show. The first season of Family Food Fight aired on Nine in 2017.

Eight families from across the country will use their culinary skills to win the title of #1 Food Family for 2018 and take home the prize money of $100,000.

Chef and restaurateur Matt Moran, pastry chef Anna Polyviou and internationally renowned food writer and critic Tom Parker Bowles will return as judges. Former MasterChef contestant and Family Food Fight season one judge Hayden Quinn will not be returning to the show in 2018.

The program is an original format from Endemol Shine Australia and has been developed with Nine. The second season will be broadcast on multiple nights across several weeks later in 2018.

Nine’s head of content production and development Adrian Swift said: “After a passionate culinary showdown the Shahrouk sisters became Australia’s Number One Food Family in 2017. In season two we’ll be introducing a raft of different food challenges, from a celebrity dinner to catching fresh seafood, all sure to make temperatures rise and inspire even more home cooks around the country.”