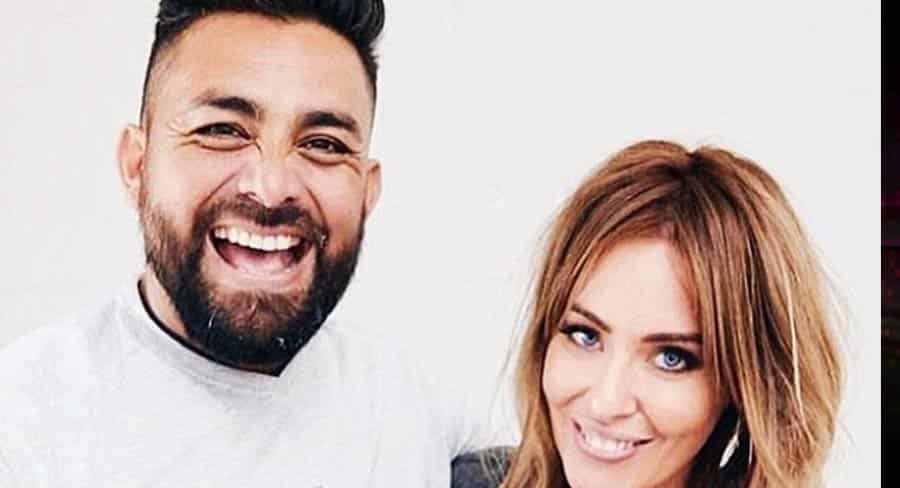 Nine has fiddled extensively with the format of The Block ever since it first launched in 2003. Back then the first season ran for 13 episodes as the Jamie Durie-hosted format set alight TV ratings books.

Nine then commissioned creators and executive producers Julian Cress and David Barbour to double the number of episodes. The ratings were, by today’s standards, still massive but dropped year-on-year.

The format then disappeared for the rest of the decade while the EPs made other reality formats for Nine and also worked overseas.

The format returned in 2010 with just nine episodes and a winning formula for audiences and advertisers.

Nine then pulled it back to one season of close to 50 episodes, which is where it has been for the past few years.

Nine is now expanding the format dramatically onto digital platforms, announcing at its Perth Upfronts event this week The Block 365, an always-on digital destination focused on short-form video.

The first video series for The Block 365 will star Perth’s Ronnie and Georgia in a short-form video series called Quick Room Flips with Ronnie & Georgia.

“Quick Room Flips will launch as an eight-part video series with Ronnie and Georgia battling the clock – and their budget – to deliver a covetable room each week, inspiring the audience with ideas, tips and tricks to transform their own space.

“For advertisers, we know The Block is a property that delivers, year in, year out, and The Block 365 is an extension of that 365 days a year. It is another way that brands can connect with a passionate and highly engaged audience in the home renovation space.”

Ronnie and Georgia were contestants on the 2017 series of The Block, who later signed with Nine to work on series of collaborations focused in the renovation space.

“We could not be more excited to have Perth locals Ronnie and Georgia getting their own short-form video series on The Block 365 and announce this initiative at the Nine Perth Upfront,” said Clive Bingwa, managing director and sales director Nine Perth.

“2018 has been another big year for Nine Perth. We are continuing to invest locally and this is reflected in the audience growth in both our six o’clock news bulletin and also our overall TV primetime schedule. We are also investing more broadly and demonstrating our commitment to the city, for example by securing both Perth’s Australia Day Skyworks and the Hopman Cup.”