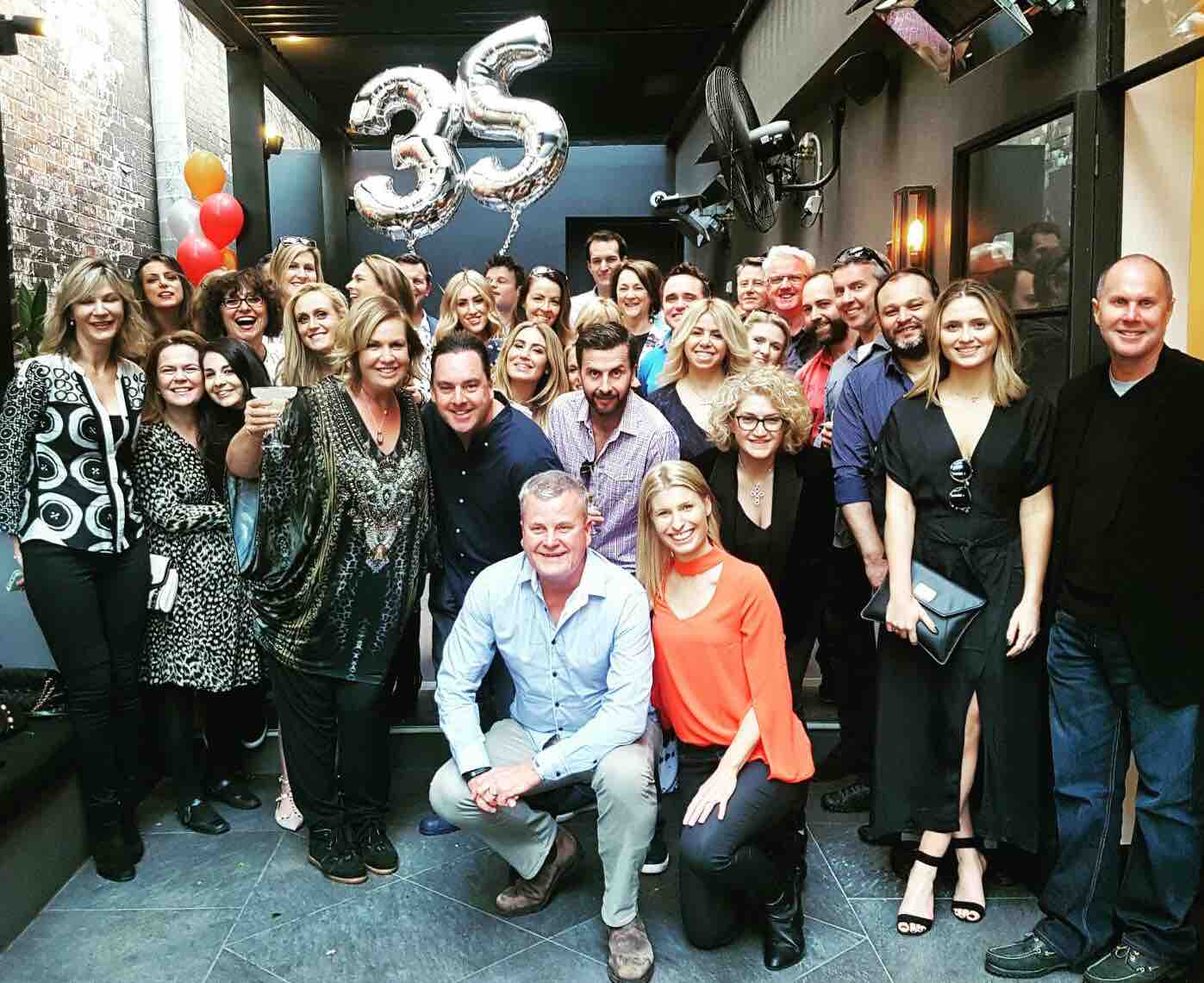 The host of A Current Affair, Tracy Grimshaw, has also hosted the channel’s breakfast show Today.

It has been a big weekend for Nine’s A Current Affair.

The daily news program won a Kennedy Award on Friday night in Sydney where reporter Dan Nolan won 2016 Scoop of the Year, beating other nominees from The Daily Telegraph and 60 Minutes.

The A Current Affair team then came together on the weekend to celebrate host Tracy Grimshaw‘s 35 years at the Nine Network. 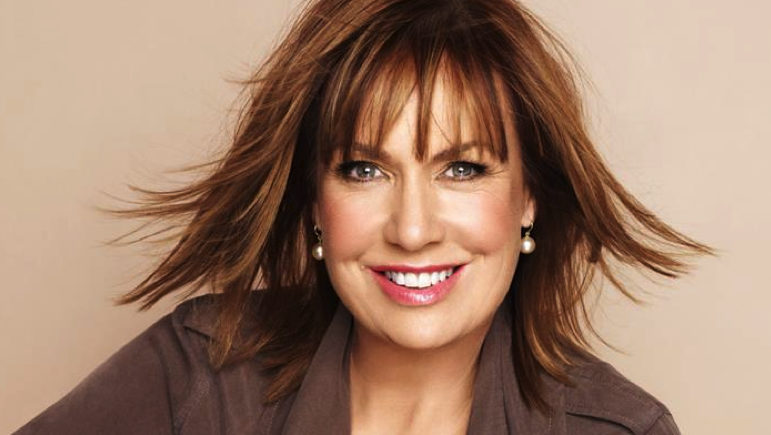 A surprise guest at the celebration was Steve Liebmann who co-hosted Nine’s Today show with Grimshaw for a decade.

The event was hosted by A Current Affair executive producer Grant Williams and the guest list included Nine’s head of news and current affairs Darren Wick plus Grimshaw’s colleagues from A Current Affair. 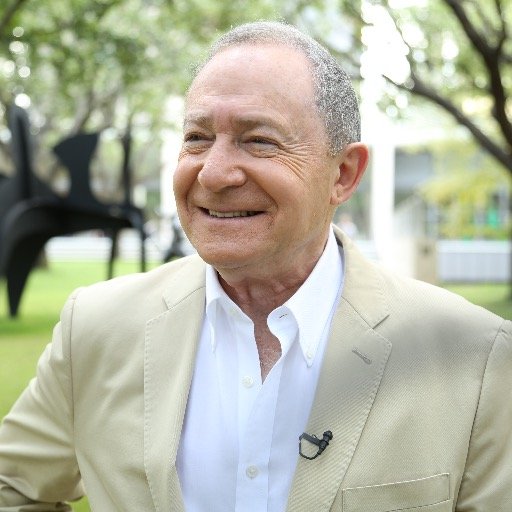 Grimshaw was blown away when she arrived at the event to see her former Today colleague waiting for her arrival.

When Liebmann spoke he told the story about how he feared what would happen when Liz Hayes left the Today show for 60 Minutes because he felt she was irreplaceable.

Then he met Grimshaw and the rest is history. Liebmann told how they worked together for 10 years and never had an argument or a cross word the entire time.

The Sunday celebration was held at Ajo Restaurant at The Welcome Hotel in Rozelle – an A Current Affair team favourite.