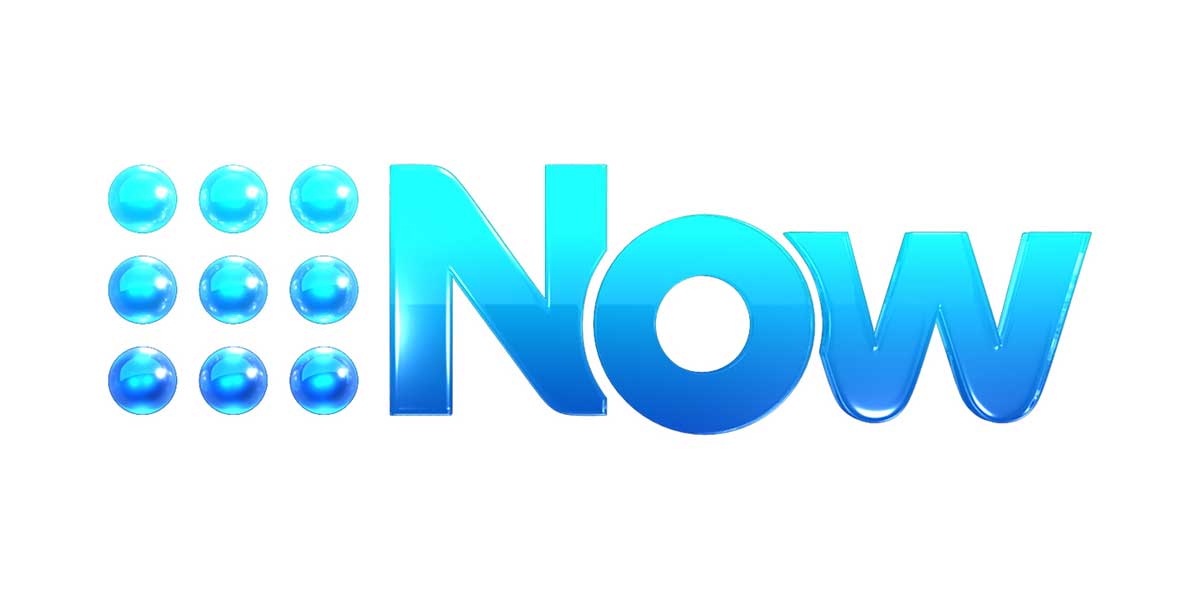 Nine has updated its 9Jumpin apps and has launched its cross-platform video platform 9Now. The new service is available on the web, iOS, and Android.

Nine has quietly commenced streaming via its new online video platform 9Now, which offers catch-up content on demand, along with a live streamed simulcast of Nine’s primary channel. Simulcasts of 9Go, 9Gem, and 9Life are expected to commence soon.

9Now will replace the existing catch-up service 9Jumpin, which initially began as a TV check-in app before having catch-up functionality added to the platform. While 9Now is up and running, the 9Jumpin service continues on the web, with new content still being added for the time being. Episodes of the US sitcom clipped and Balls of Steel Australia, which aired last night on Nine have been added to Jumpin. Users of the Jumpin app on iOS and Android will note that a recent update in the respective iTunes and Google Play stores has replaced 9Jumpin with 9Now.

Content from each of Nine’s channels are represented on the site, however live simulcast streaming is expected to be rolled out in stages. When Mediaweek spoke late last year to Nine’s director of acquisitions Hamish Turner, he expected to see 9Go, then 9Life, and finally 9Gem rolled out on 9Now. He suggested that younger audiences would be more inclined to check out the service. Turner rejected the idea that the delay was due to rights needing to be cleared: “All the content you see on Life has been cleared for 9Now and also online simultaneous streaming.”

Any viewers wanting to watch 9Now content are required to create an account with the website. A My9 profile requires a username, email address, and location, but not the age of the user. My9 members can then access content, but they may also be contacted with other Nine publicity material. 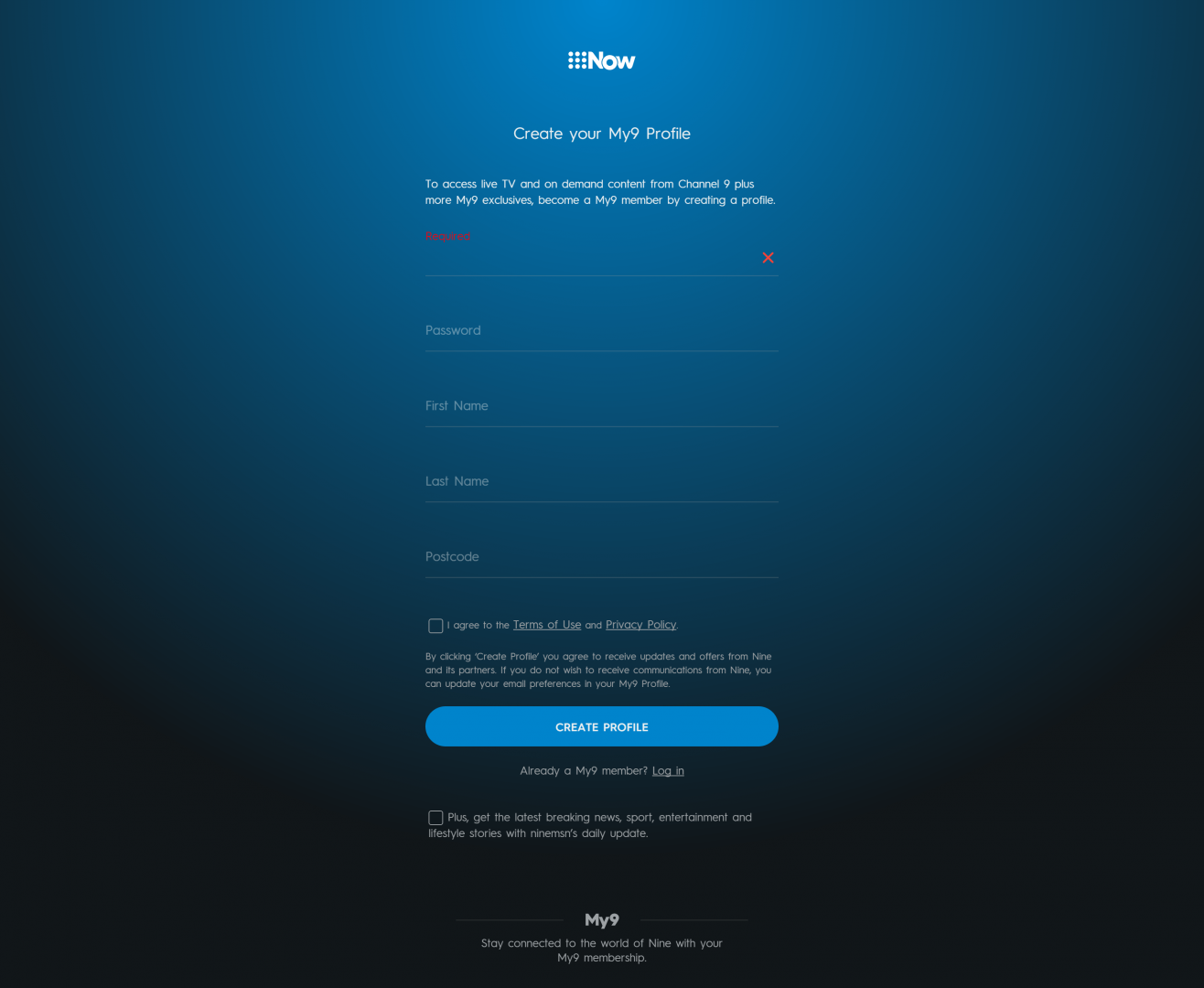 9Now will soon rollout onto connected TV platforms including the Apple TV.