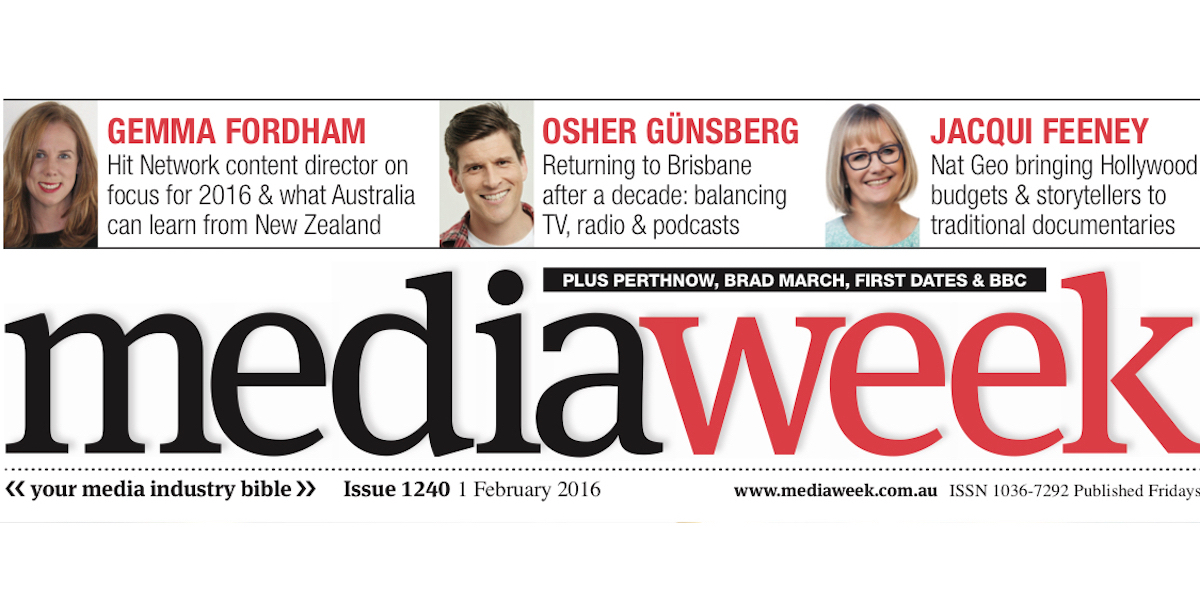 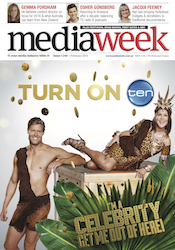 Inside the February 1 issue of Mediaweek magazine #1240

Person Of The Week
Osher Günsberg, host of TEN’s reality show The Bachelor, is happy to be back from a decade overseas and sharing his time between TV and the breakfast show on Brisbane radio at hit105.3

Inside SVOD
Finding success in the shadow of global competitor Netflix: Stan’s chief executive Mike Sneesby is celebrating one year of the local streaming service